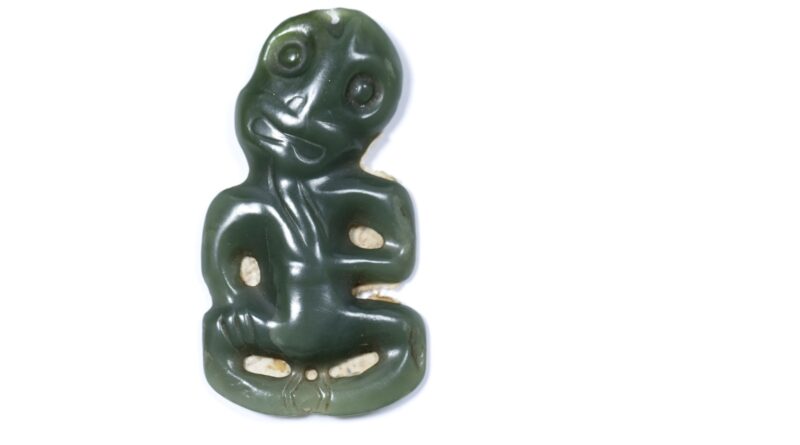 A Maori Hei-Tiki Pendant was the top selling lot at Mallams’ recent Country House Sale in Oxfordshire, selling to a buyer for a staggering £30,000. 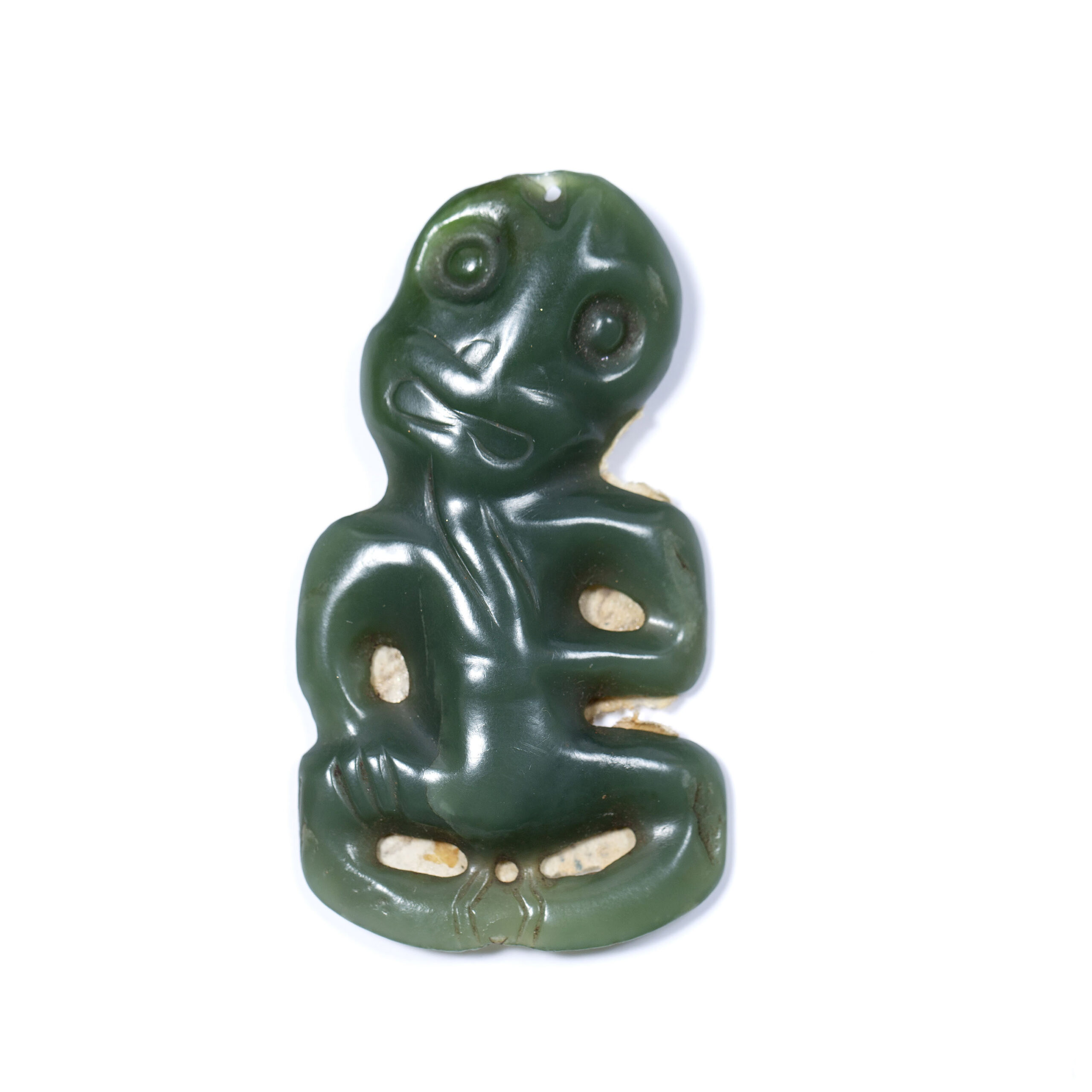 Made of green nephrite, it had an old paper label on the back stating that this purportedly belonged to Makoare Te Taonui who signed the Treaty of Waitangi on 12 February 1840.

Makoare Te Taonui was the son of Hautai and the grandson of Te Aokaitū and in 1831 Te Taonui was one of 13 rangatira to sign a letter addressed to King William IV, with the aim of seeking the king’s protection against the French. Te Taonui died in September 1862 and is buried at the Williams Memorial Church in Paihia.

Overall the sale made £114,000, almost double the low end estimate.

A gothic arched oak door, probably dating from the 14th or 15th century, which featured original battens to one side, iron engraved straps and exposed iron nailheads, also proved popular amongst bidders. The rarity and uniqueness of this lot meant it attracted a huge amount of interest, with the hammer eventually falling at £8,200, against a top estimate of £4,000. 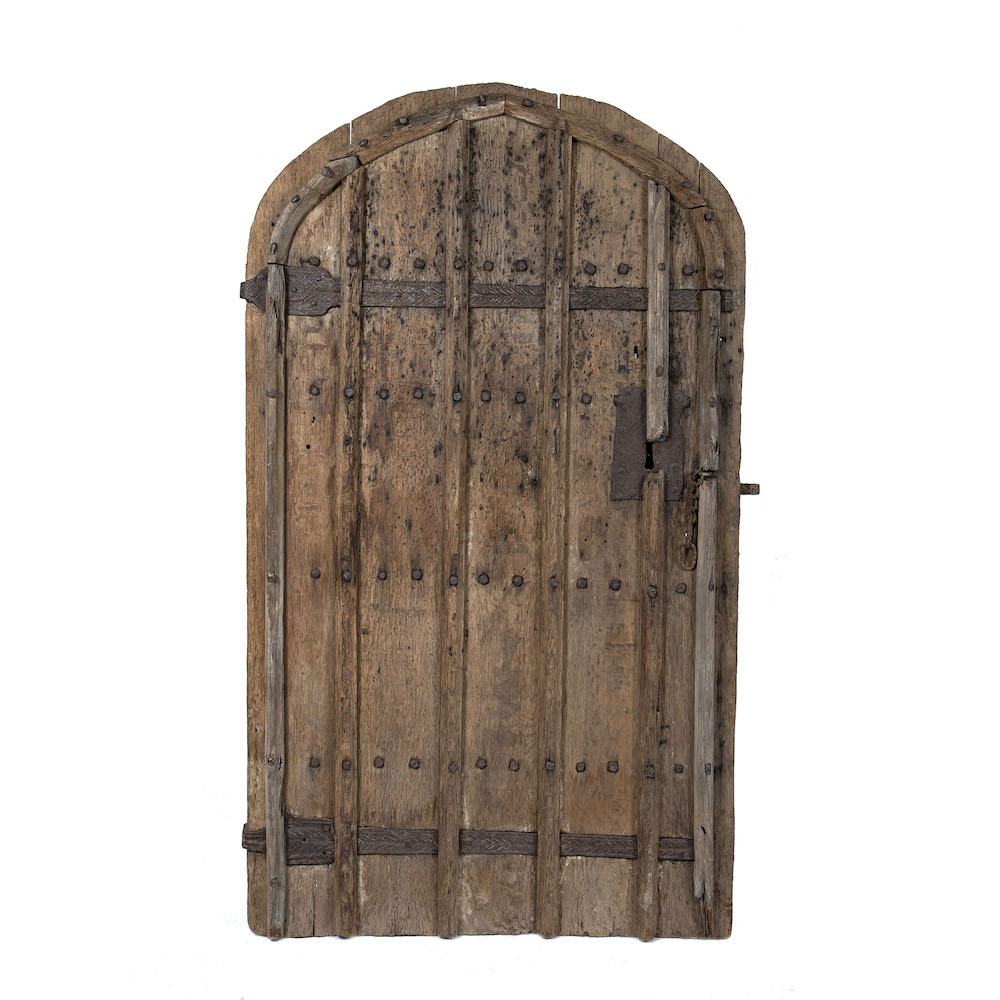 A rosewood Anglo-Indian table, was another top-performing item, selling for £6,800 against a conservative estimate of £200-£400. Dating from the 19th century it featured a floral design ivory inlay to the top, crossbanded frieze with drawer and a barley-twist stretcher. 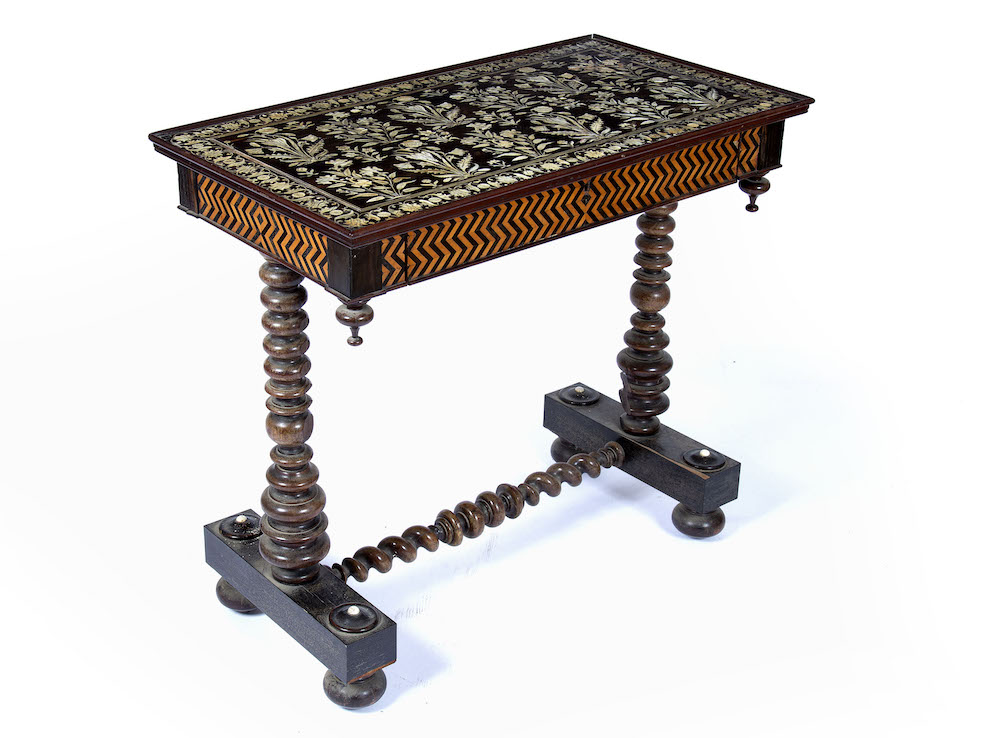 Meissen was founded by King Augustus the Strong in 1710, making it the oldest porcelain manufactory still operating in Europe, so it’s no surprise that Meissen figures continue to be highly collectable. Mallams’ Country House Sale featured several Meissen lots and two of those performed particularly well.

A pair of Meissen figures depicting a girl and a boy holding apples with a basket by their feet, after Alfred König, saw some strong bidding with a bid of £2500 securing the deal, and a group of five Meissen ‘Monkey Band’ porcelain figures with blue crossed swords mark, impressed numbers to the base and an estimate of £300-£500, also proved popular, eventually selling for £950. 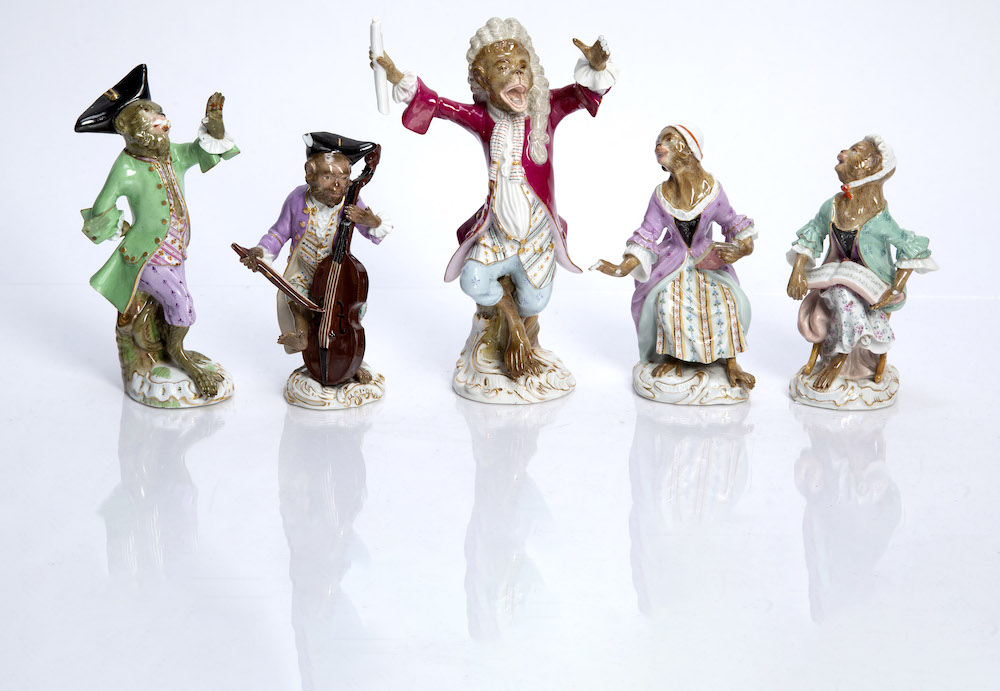