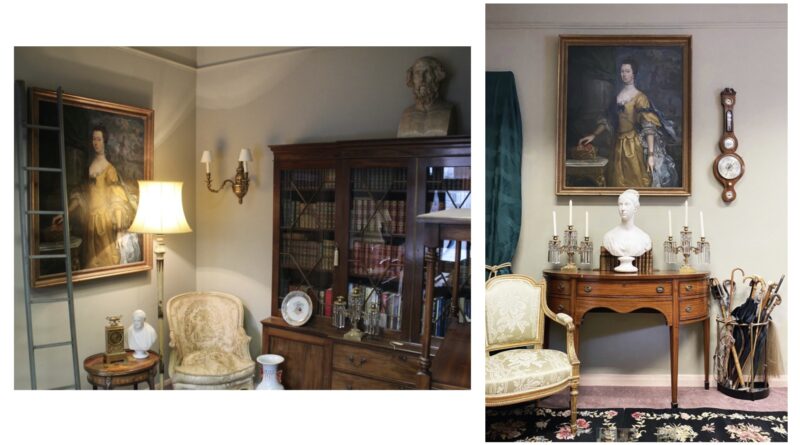 The contents from the warehouse of a late Yorkshire antique dealer will go under the hammer at Ryedale Auctioneers in Kirkbymoorside. 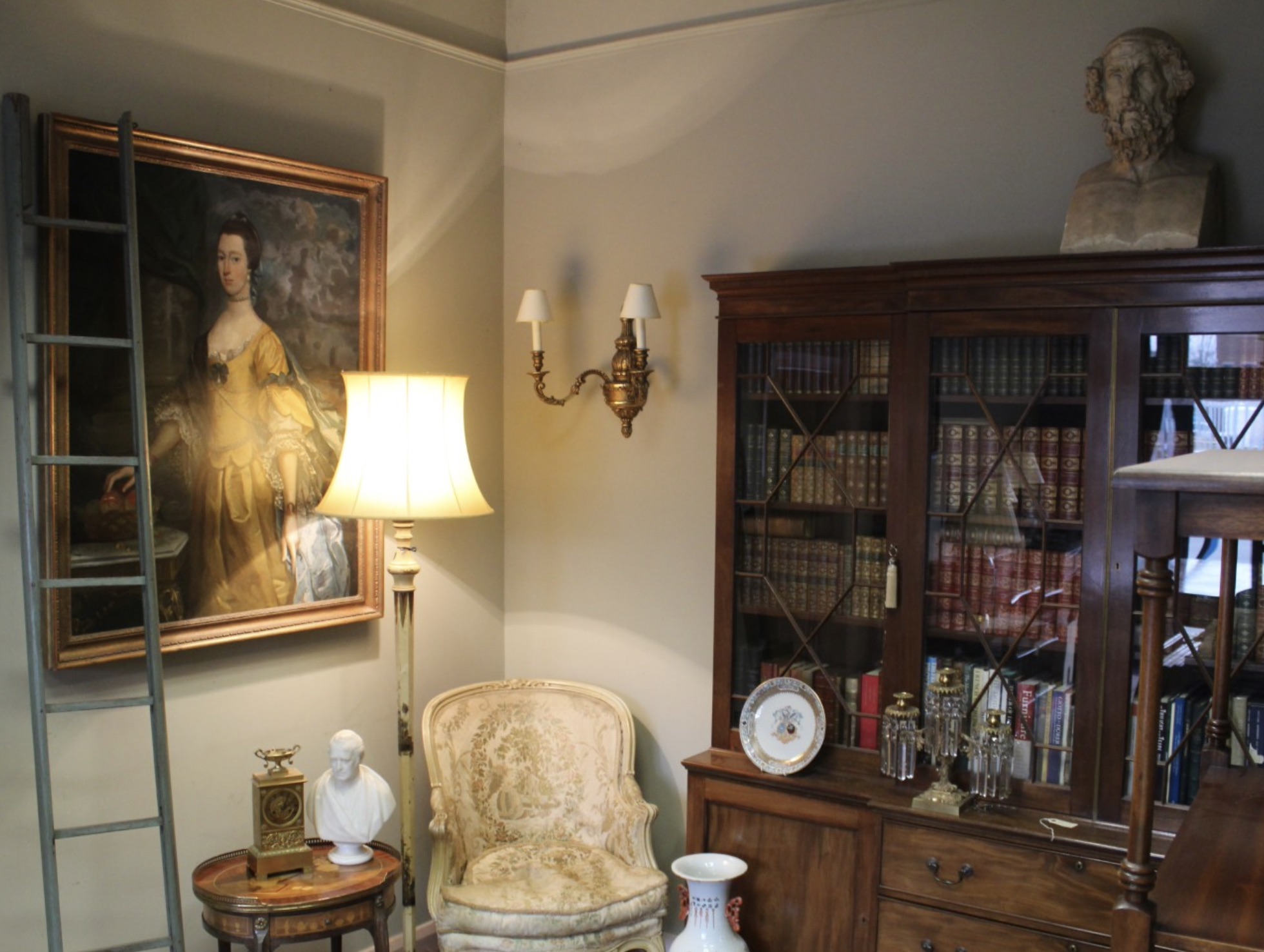 The various items of antique furniture, porcelain and vintage textiles from David Hall’s Thirsk warehouse are described as a ‘treasure trove of stock’ by the auction house, amassed during the late dealer’s decades of successful years in the trade.

David grew up in Thirsk and attended Great Ayton Friends’ School. He was a well-known face on the antiques circuit, selling to the antiques trade, interior designers, and private clients. 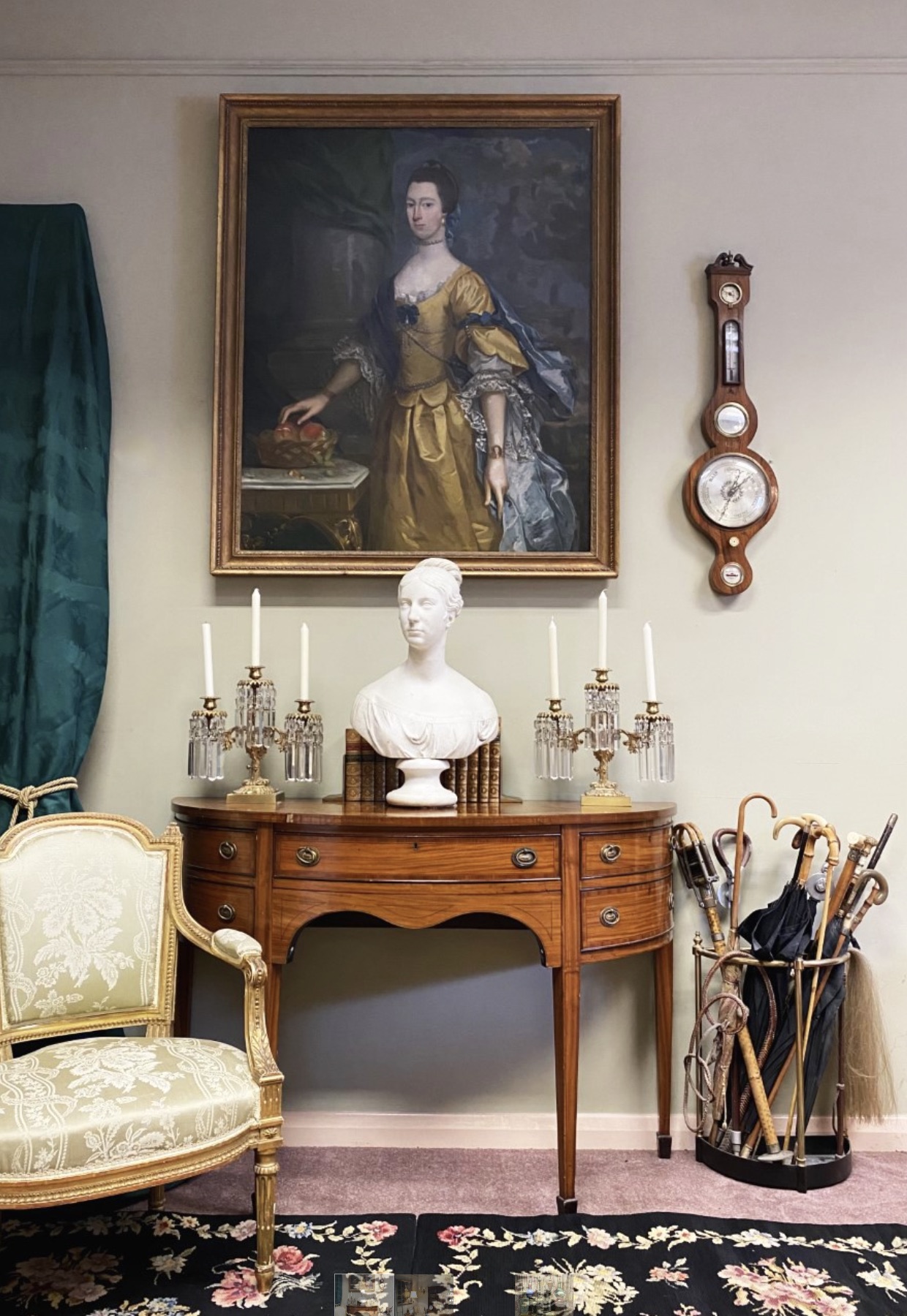 Auctioneer Jeremy Wood who catalogued the sale, said: “Most of our auctions are comprised of items from a number of vendors, but the collection is so large that it warranted a stand-alone sale over 2 days.”

He added: “The items adhere to the traditional English country house style, which has an enduring appeal. What’s interesting is we are seeing an increase in younger people buying these decorative antiques, such as mahogany furniture, which a few years ago they would have perhaps thought old-fashioned.” 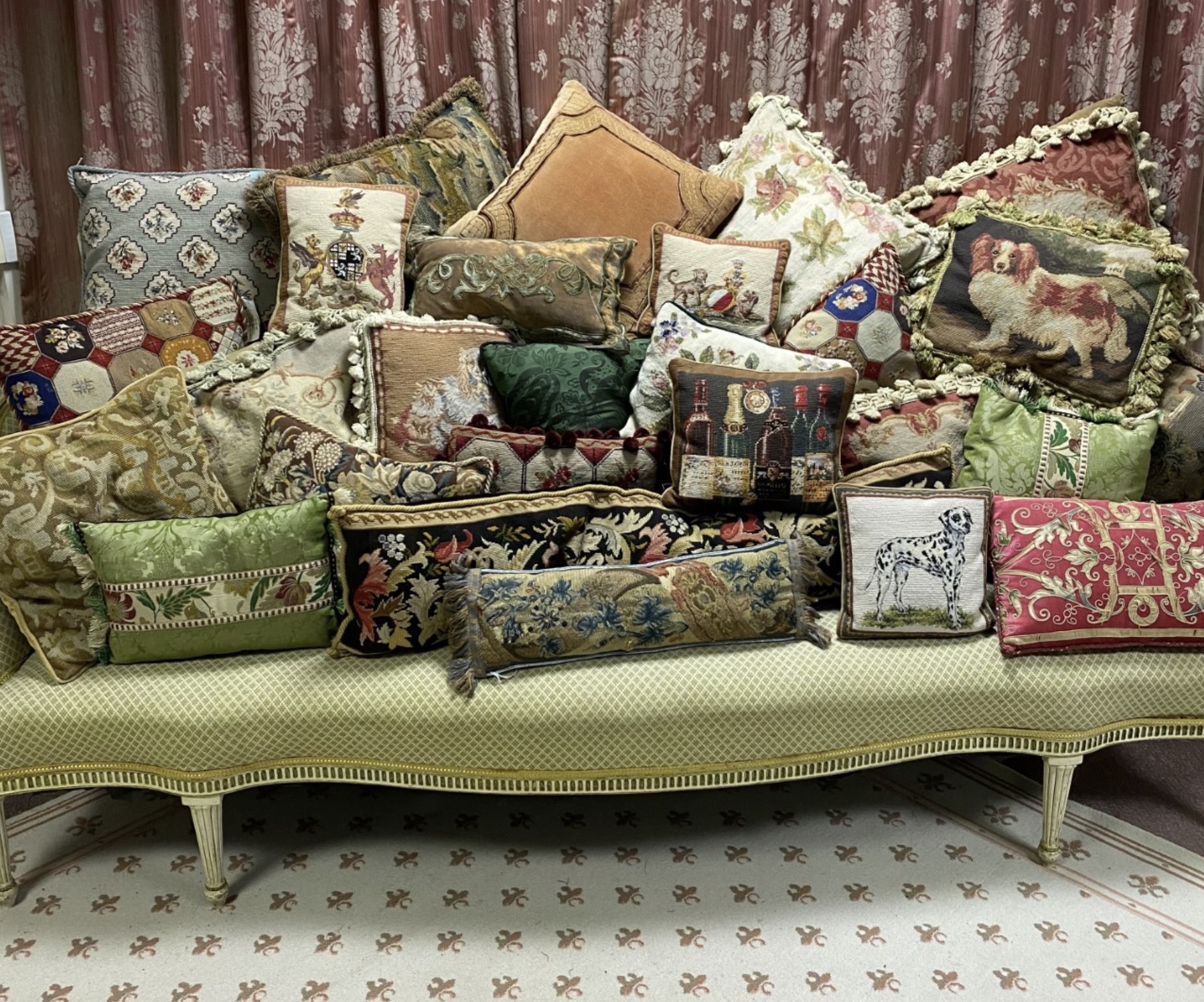 “What may surprise people is how affordable some of these pieces are – a 19th century desk can cost less than an equivalent item bought brand new.”

David’s sister Sophie said: “David’s passion for old and beautiful things began as a child when he was (initially) dragged around stately homes! He was drawn to the leather-bound antique books in the libraries there and started collecting and dealing in them, then moved onto Georgian furniture and decorative interiors. He was very hands-on and turned antique vases into lamps, and designed the silk shades. He really was ahead of the trends and obsessed with symmetry, but he wasn’t just interested in the look of something, he loved researching its provenance. 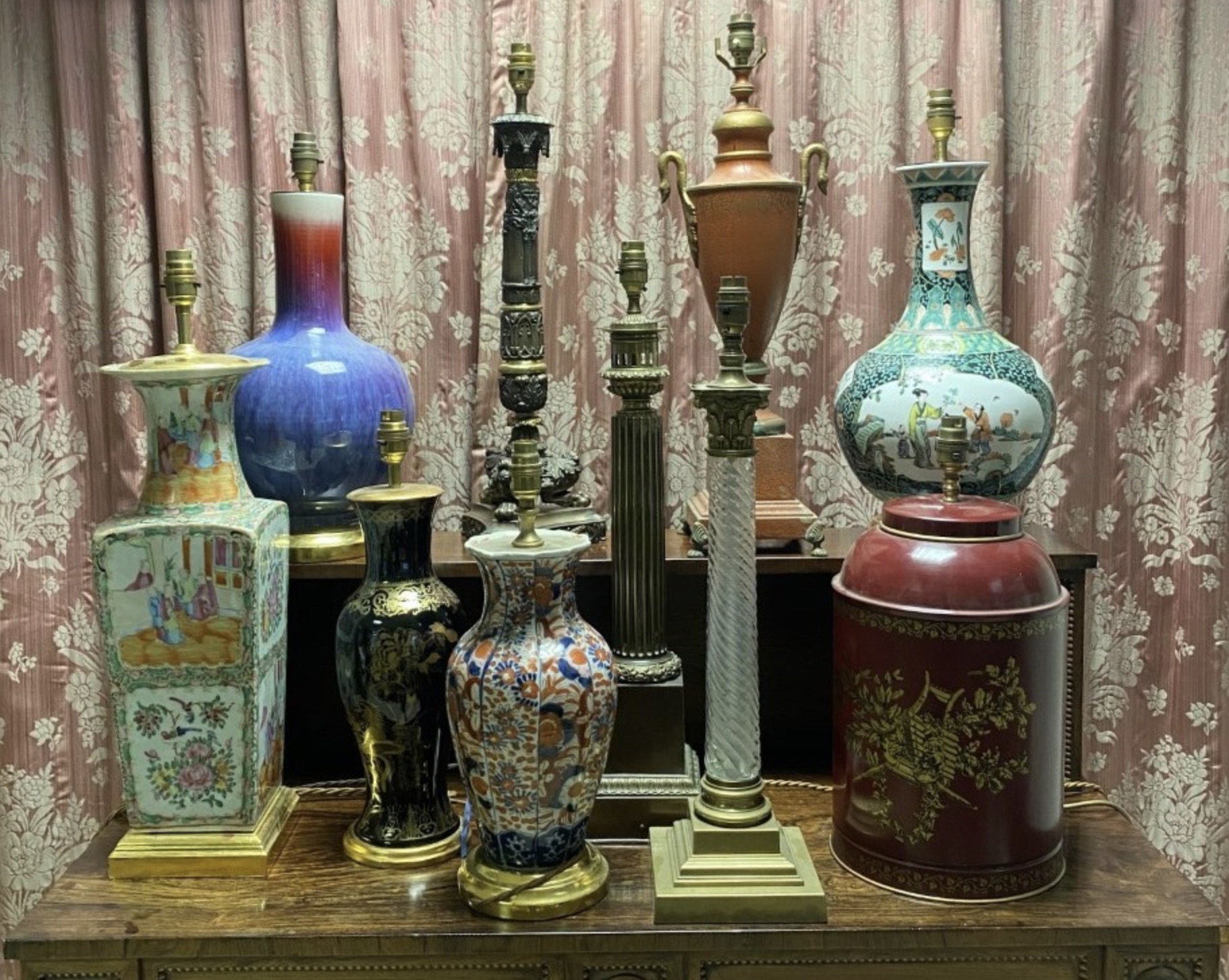 “One of his greatest thrills was finding pieces that looked just like the furniture he saw in stately homes – he would say to his clients, ‘look at this cabinet in Castle Howard, worth tens of thousands…I have a very similar cabinet which you can buy from me for just a thousand pounds.’”