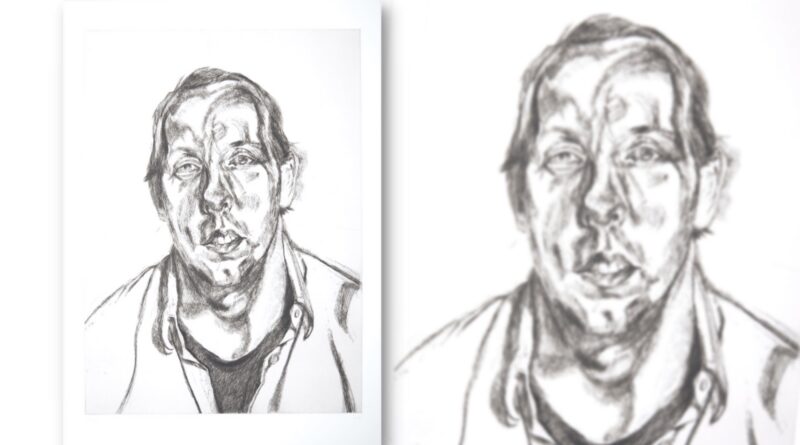 A rare, limited edition print by Lucian Freud could make at least 1,000 times the price paid for it earlier this year when it goes under the hammer in a live online auction in November.

The print, which will be offered for sale at Leicestershire-based Gildings Auctioneers’ Fine Art & Antiques auction on November 16, was previously sold to a couple from Warwickshire this spring. 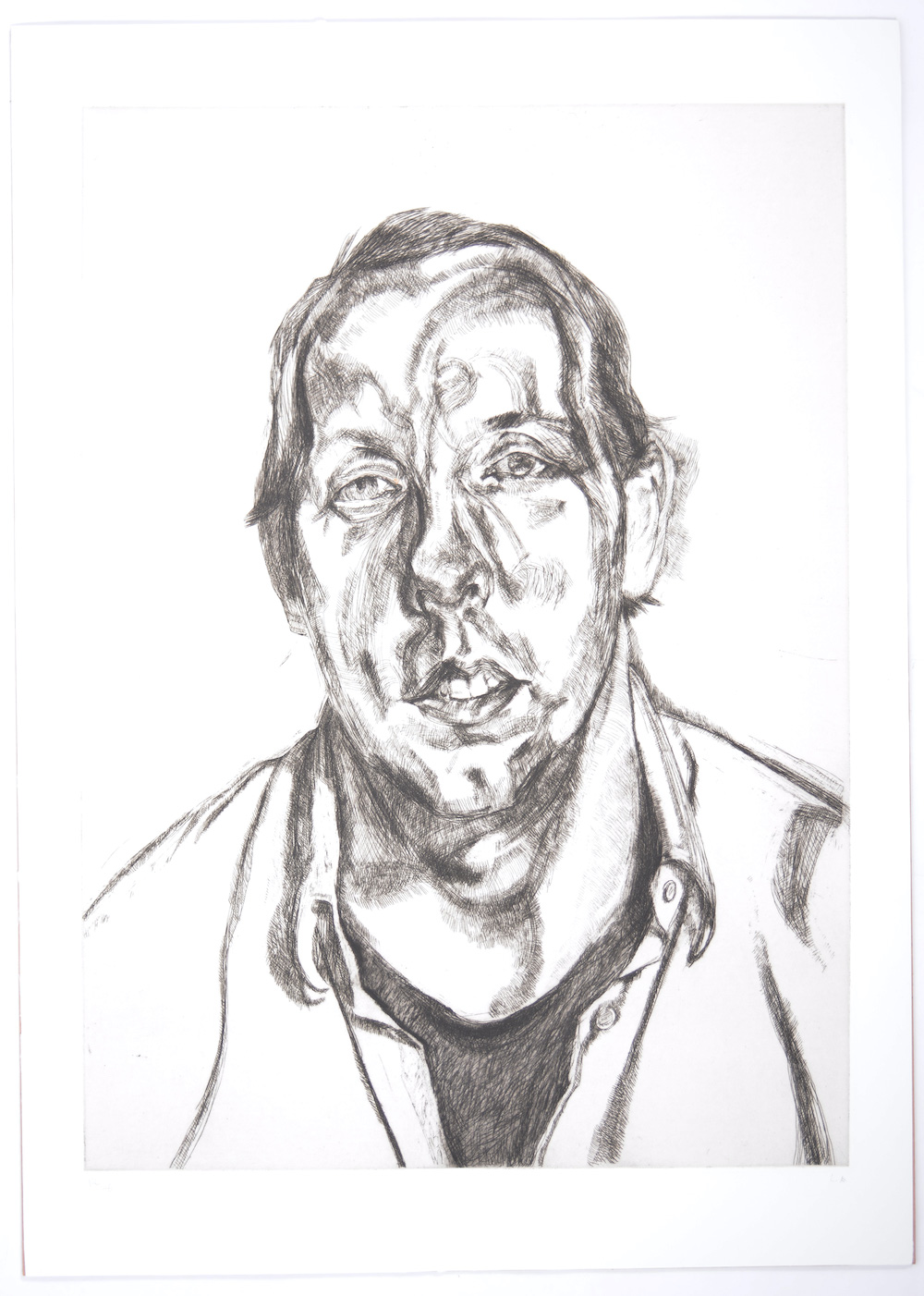 The owners, who started bidding at auction as a lockdown hobby, bought two prints for less than £12, mainly because they liked the frames. On collecting their purchase, they were also given a third print which they hadn’t realised was part of the lot. As this print, depicting a man’s face against a plain background, was attached to two large pieces of cardboard, the new owner took it home as he thought the cardboard would come in handy to use as an oil drip tray when fixing his motorbike.

The print was duly removed from the cardboard and set aside. It was only when watching Secrets of the Museum on BBC 2 a few weeks later, that the couple realised the print they’d acquired by accident could be the work of one of the most famous portraitists of the 20th century.

The episode of Secrets of the Museum took viewers into the studio of artist David Dawson, who was one of Lucian Freud’s most-used models from 1990 until Freud’s death in 2011. The show focussed on a 1998 etching of Dawson’s face, which was then produced in an edition of 46. A quick online search identified the print as being one of the edition of 46, signed and numbered in pencil by Freud with his simple ‘LF’ initials.

The owners then contacted Gildings Auctioneers for a physical inspection. On examining the print, director and 20th-century art specialist Will Gilding was able to confirm that it was indeed the work of Lucian Freud.

“I was delighted to be able to be able to tell this couple that the print they had picked up for less than the price of a takeaway pizza, was indeed the work of arguably the most celebrated figurative artist of the 20th century,” commented Will Gilding. “To our knowledge, the only print from this edition that has been offered at auction so far was sold as part of the Rockefeller Collection at Christie’s New York in 2018 for $30,000. With a less high-profile but no less intriguing provenance, we anticipate this print to be worth £12,000-£18,000 at auction in the current market.”

The estimate reflects the fact that the print has a crease in the paper. However, this imperfection is unlikely to deter bidders from the rare opportunity to acquire a piece of art by Lucian Freud.

“Although the estimate of £12,000 – £18,000 is a lot of money, to own a Freud original would cost you in the millions, and so a signed edition print of the artist’s work presents an unmissable opportunity for a collector to acquire a Freud print at a relatively ‘affordable’ price,” added Will. “Also, the mystery of how such a valuable work of art came to be almost given away at auction can only add to the attraction of owning it.”

Born in Berlin in 1922, Lucian Freud was the grandson of psychoanalysis founder Sigmund Freud. He moved with his family to England in 1933 to escape the rise of Nazism. Known for his fierce protection of his privacy, Freud’s arresting and realistic portraits were mainly of friends and family and are the result of the punishing sitting schedules he famously demanded from his models over his 60-year career.