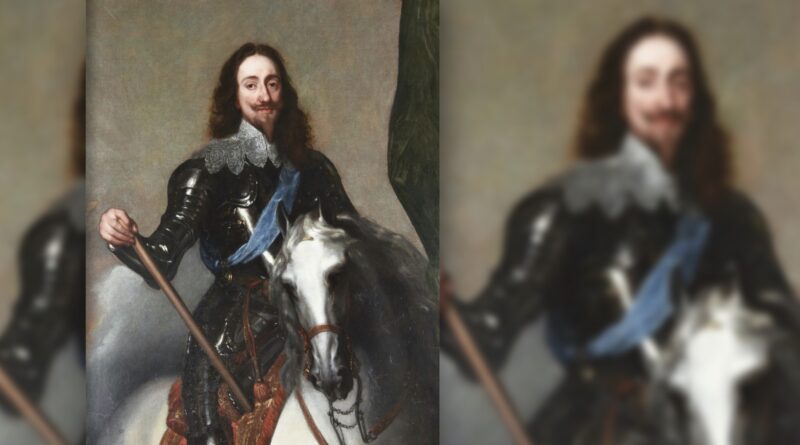 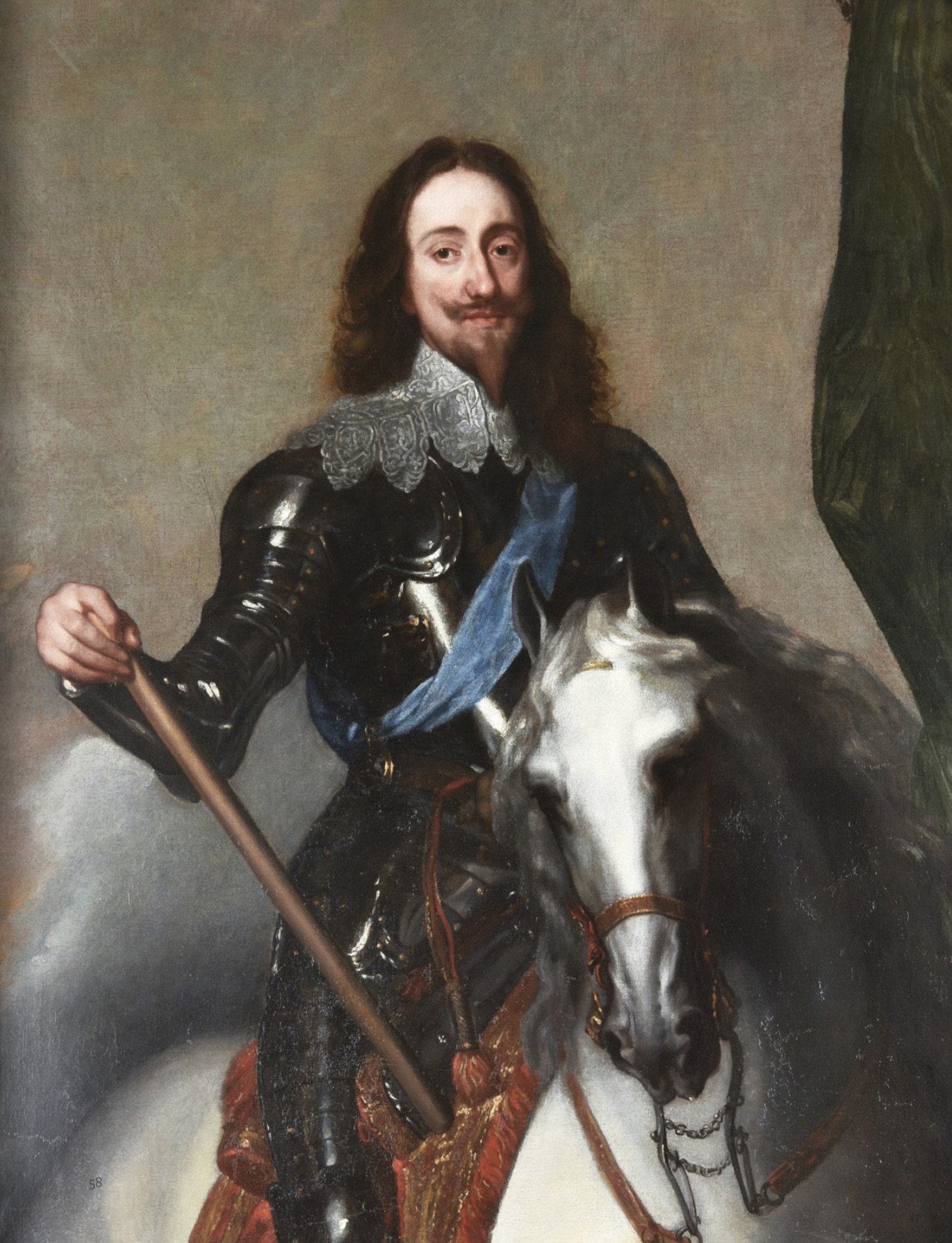 The work coming up for auction is a large oil sketch produced in the studio of van Dyke. It was due to be finished by van Dyke himself, until its’ completion was interrupted by the start of the English Civil Wars (1639-1653). Both this and the Royal commissioned work, depict Charles I on horseback. He was  a strong, competent horseman and the symbolism of his pose suggests to the onlooker, a powerful monarch who could command his kingdom. It will be offered in Dreweatts’ Old Master, British and European Art Sale on December 14.

The artist Van Dyke was appointed as ‘Principalle Paynter in Ordinary’ to King Charles I and his Queen in 1632. The painting being offered for auction is similar in scale to the foremost work, which was painted on a monumental scale by van Dyke in 1633 and originally hung at the end of the Gallery at St James’s Palace, for which it was almost certainly designed.

The picture was formerly in the collection of Richard Cosway, the leading portrait painter of the Regency period who, in 1785 was appointed Painter to the Princes of Wales (1785), which was the only time the title was ever awarded. He and his wife Maria were very close to the Prince and he was a frequent attendee at Maria’s impressive social events.