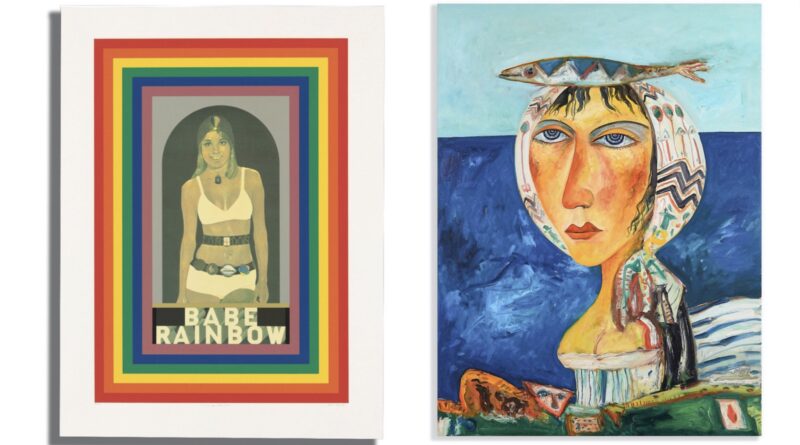 West Sussex auction house Bellmans held their first Contemporary Art evening auction this month in a sale entitled ‘Expanding Horizons’, which included some of the big names of the British contemporary art scene, alongside other well-known international artists. 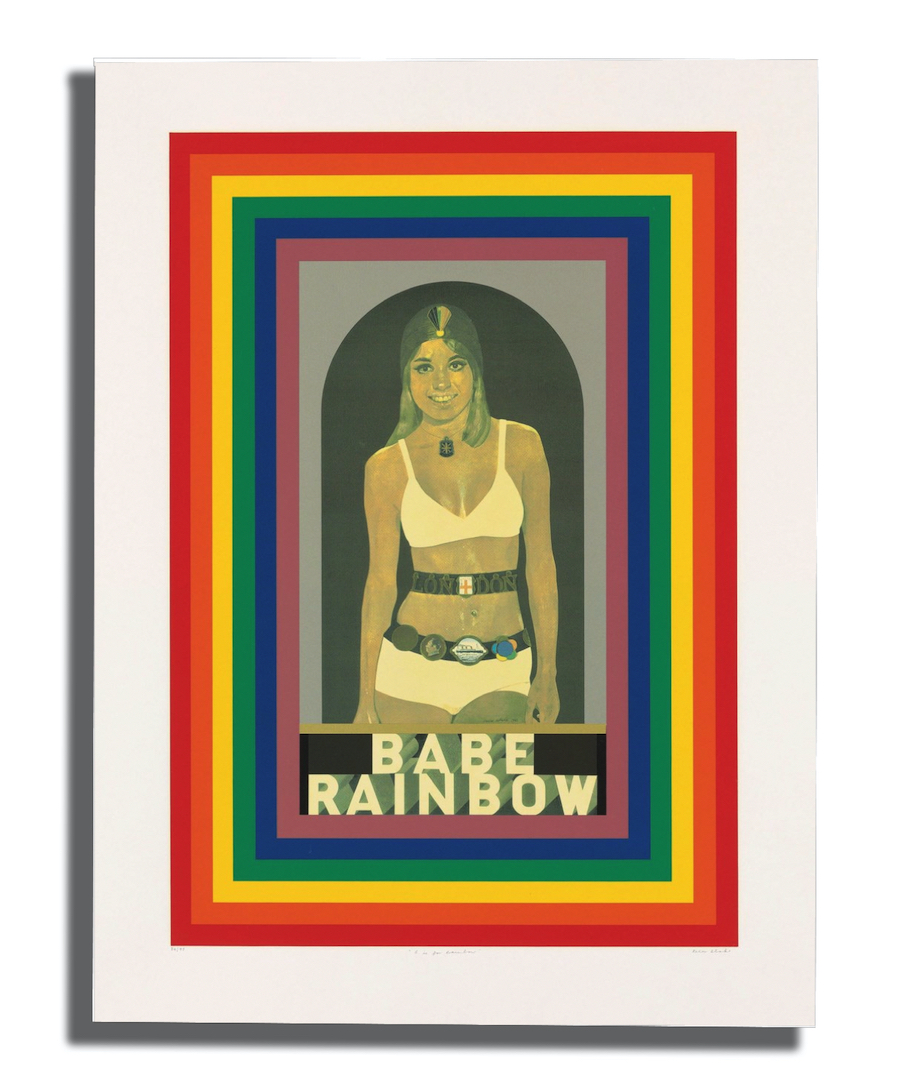 Among the international artists, the top lot was by Chinese artist Zhang Huan (born 1966), when his ‘Fight a Flood’ from the Memory Door series from 2008 fetched £7,000 and went to a European art dealer, while German film director Wim Wenders’ photographs sold well above estimate. A Havana photograph had an estimate of £1,000 – £1,500 and sold for £2,400, while his photograph of Berlin Alexanderplatz sold for £1,900 against an estimate of £600 – £800.