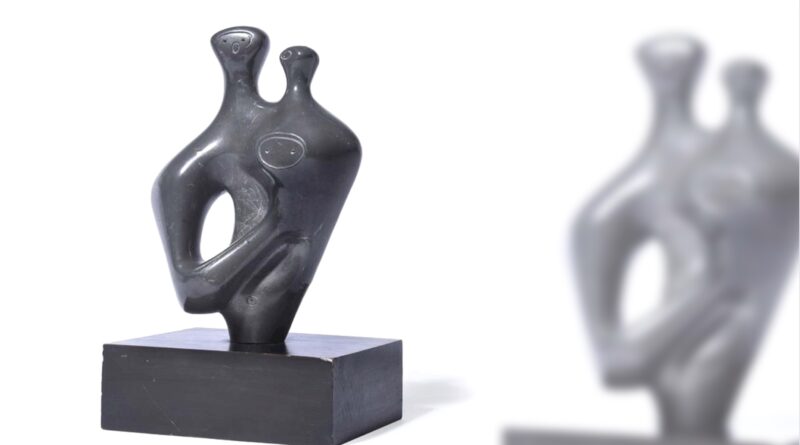 Berkshire auction house, Dreweatts, has presented the discovery of a new work by one of the most important British artists of the 20th century, the esteemed British sculptor Henry Moore (1898-1986).

After two years of working with the Henry Moore Foundation and the family of the owner, former publisher and editor of The Architectural Review magazine, Hubert de Cronin Hastings (1902-1986), the sculpture, titled Mother and Child, has now been authenticated. 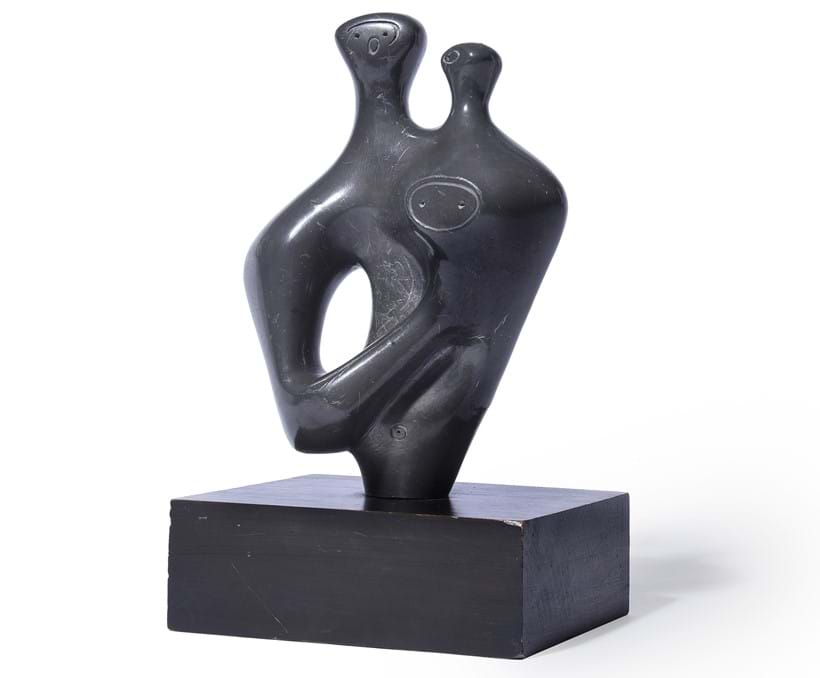 Commenting on the discovery, Dreweatts’ specialist Francesca Whitham, said: “It has been such a fascinating journey working with this rare Henry Moore sculpture. I was elated, after many months of delays due to covid restrictions, to finally receive the letter from the foundation authenticating the piece as a genuine Moore. Dreweatts are honoured to bring this sculpture to the market for the very first time, presenting an opportunity to purchase a unique and rare sculpture by one of the most important British artists of the 20th century.” 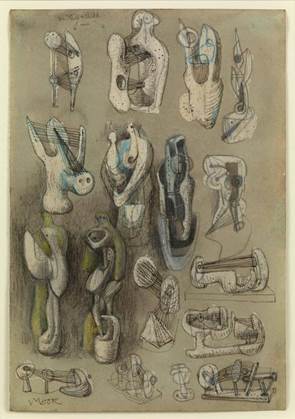 The foundation was able to link the work to a sketch of the sculpture by Moore already held in its’ records, titled Eighteen Ideas for Sculpture, which he produced in 1939.

The sculptural group is believed to have been gifted to Hubert de Cronin Hastings directly by Henry Moore, as they met through The Architectural Review magazine, via Moore’s friend Jim Richards, Assistant Editor of the magazine at the time, who had befriended Moore after writing an article on his work for the magazine in 1934. The sculpture was passed down by Hubert to his son, John Hastings in the 1970s, remaining on his mantlepiece amongst an eclectic mixture of objects until he passed away in 2019.

The work is also considered an extremely rare piece as it is cast in lead, which was a material the sculptor only used for a short period in the 1930s, during a time in his career when he was experimenting with other materials such as string and wire for his series of stringed sculptures.

Mother and Child is believed to be a preliminary design for one of these stringed sculptures, which explains the unusual markings on the front of the sculpture, which add to its’ joyful and playful nature.

Mother and Child is a stunning figural group in trademark Moore semi-abstract style. Formed in lead, the work has been dated to 1939-1940 and will be offered in Dreweatts’ modern & contemporary art sale on March 16 with an estimate of £30,000-£50,000. However due to the popularity of works by the artist and the rarity of this type of work from the artist’s oeuvre, Dreweatts believes it may achieve much more.