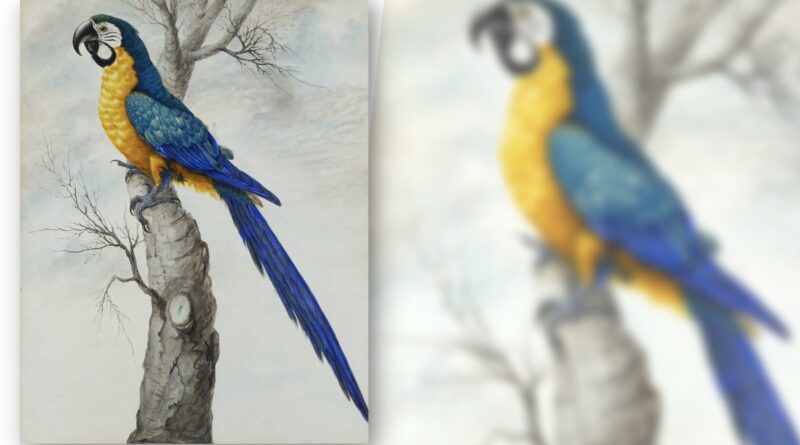 A collection of approximately 30 watercolours by the British natural history illustrator and painter, Sarah Stone (c.1760-1844), will be offered for sale at Oxfordshire’s Mallams next month.

The collection comes to the auction house from one of the artist’s distant relatives, with some items inherited and others purchased over the years from various sources, making it one of the largest collections of her work owned by a private individual. 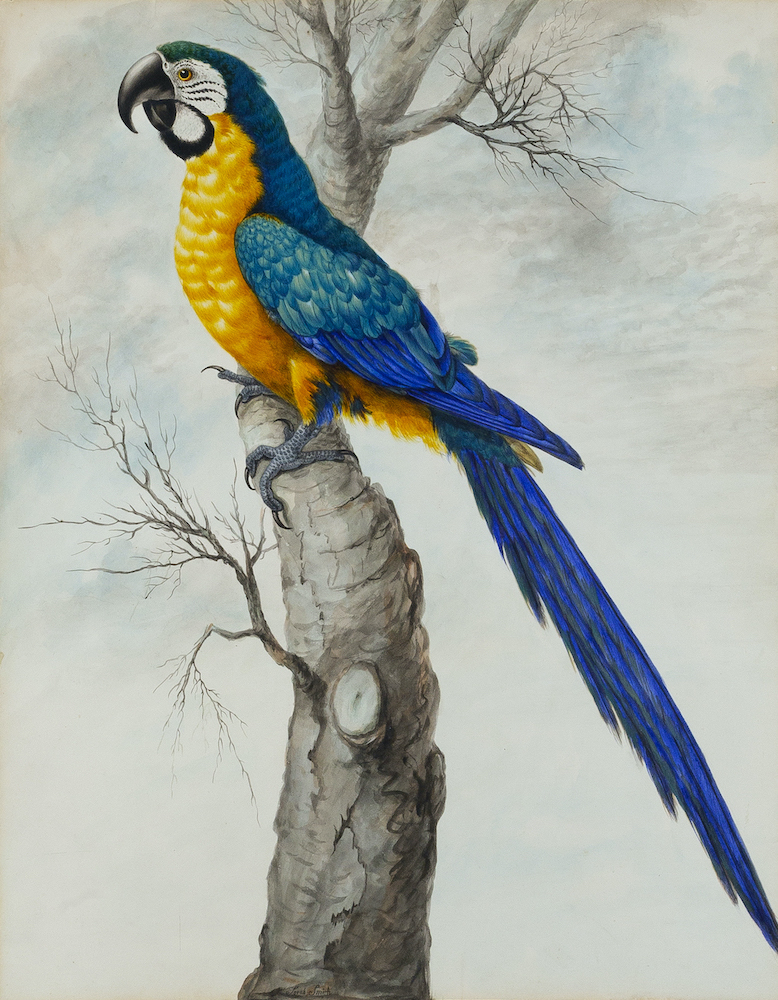 This collection will be sold over the course of two sales, starting with the 23-24 February Oxford Library Sale.

One of the lots included in the February sale is  an illustration of a macaw, measuring 43 x 33cm, signed Sarah Smith (her married name after her marriage in 1789 to Captain John Langdale Smith) and estimated at £1,000-£1,500.

Commissioned by Sir Ashton Lever in the 1770s and 1780s to paint the objects in his Leverian Museum, Sarah Stone’s works depicted many specimens brought back to England from expeditions in Australia and the Pacific, including a number of objects collected on Captain Cook’s second and third voyages.

She was also the illustrator for Journal of a Voyage to New South Wales, published in 1790 and written by John White. In October 1786, White was appointed as chief surgeon on the expedition to establish a convict settlement in Australia, later known as the ‘First Fleet’, arriving at Sydney Cove in Port Jackson on January 26, 1788, a date still marked as ‘Australia Day’.

Sarah Stone’s works are currently held by several prominent institutions around the world including The British Museum, the Victoria Gallery and Museum at the University of Liverpool, the National Library of Australia, the State Library of New South Wales and the Australian Museum.