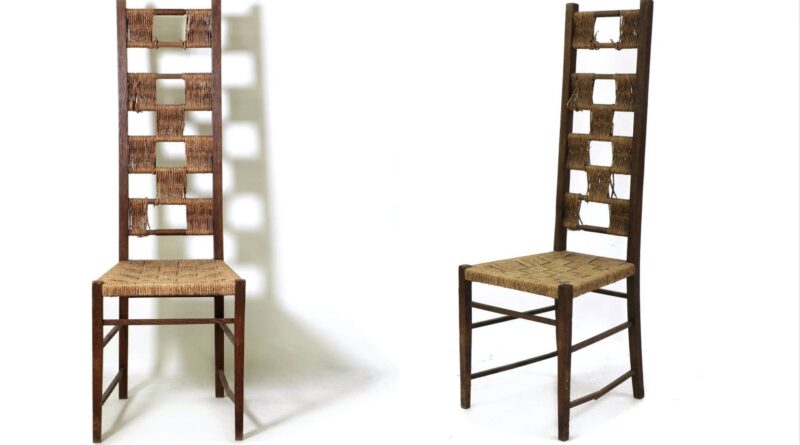 An important example of Vienna Secession furniture, bought earlier this year for just £5 from a junk shop, made £16,250, including premium, at Essex auctioneers, Sworders.The elm and wicker highback chair, designed by Koloman Moser (1868-1918), was found in a junk shop in Brighton by the seller who wishes to remain anonymous. The buyer was an Austrian dealer bidding on the telephone. 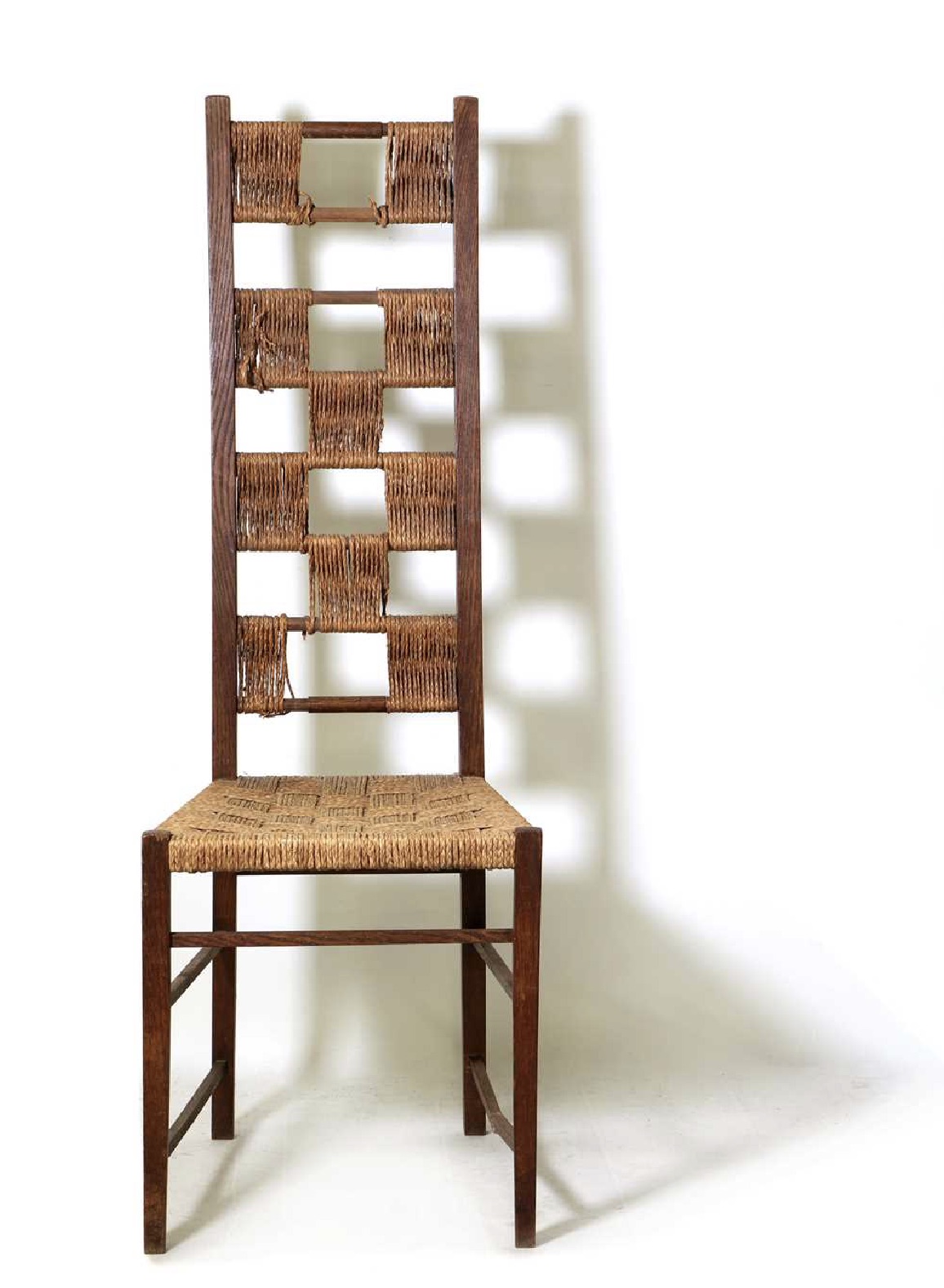 The chair is a prime example of the artistic achievements of the Vienna Secession movement. Designed in 1902 by Moser who was a teacher at the Vienna School of Applied Arts, it is a modern reinterpretation of a traditional 18th-century ladder-back chair. 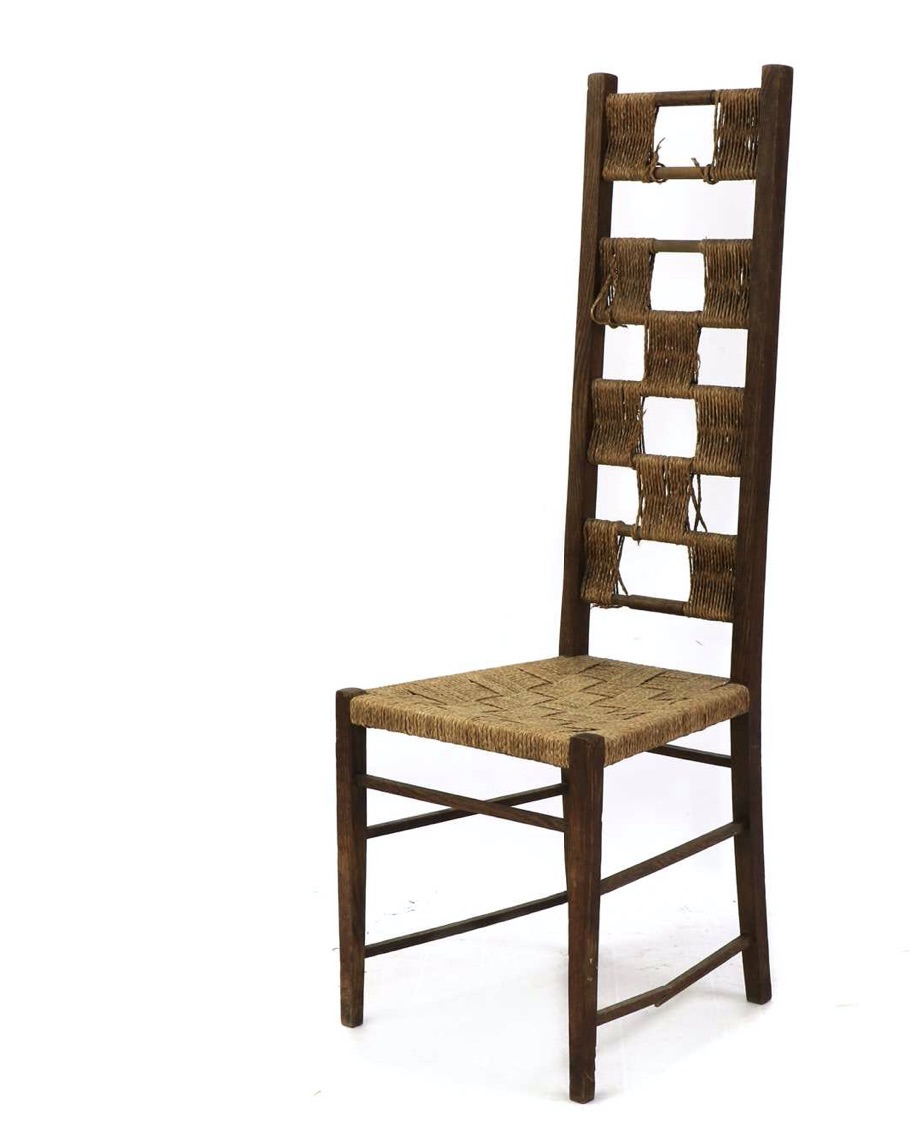 The lone decorative element is the chequerboard-like grid of the webbing on the seat and the back of the chair.  Members of the Vienna Secession were concerned about the negative consequences of industrial production. Among other things, students at the Vienna School of Applied Arts were engaged in providing modern designs for the wickerwork factory of Prag-Rudniker. In 1903, the magazine Das Interieur published a whole series of new designs (including this chair), that was followed in 1904 by a whole article devoted to modern Austrian wicker furniture in the influential UK publication, The Studio.  A similar chair to this example sold for $22,000 at Christie’s New York in December 2019. 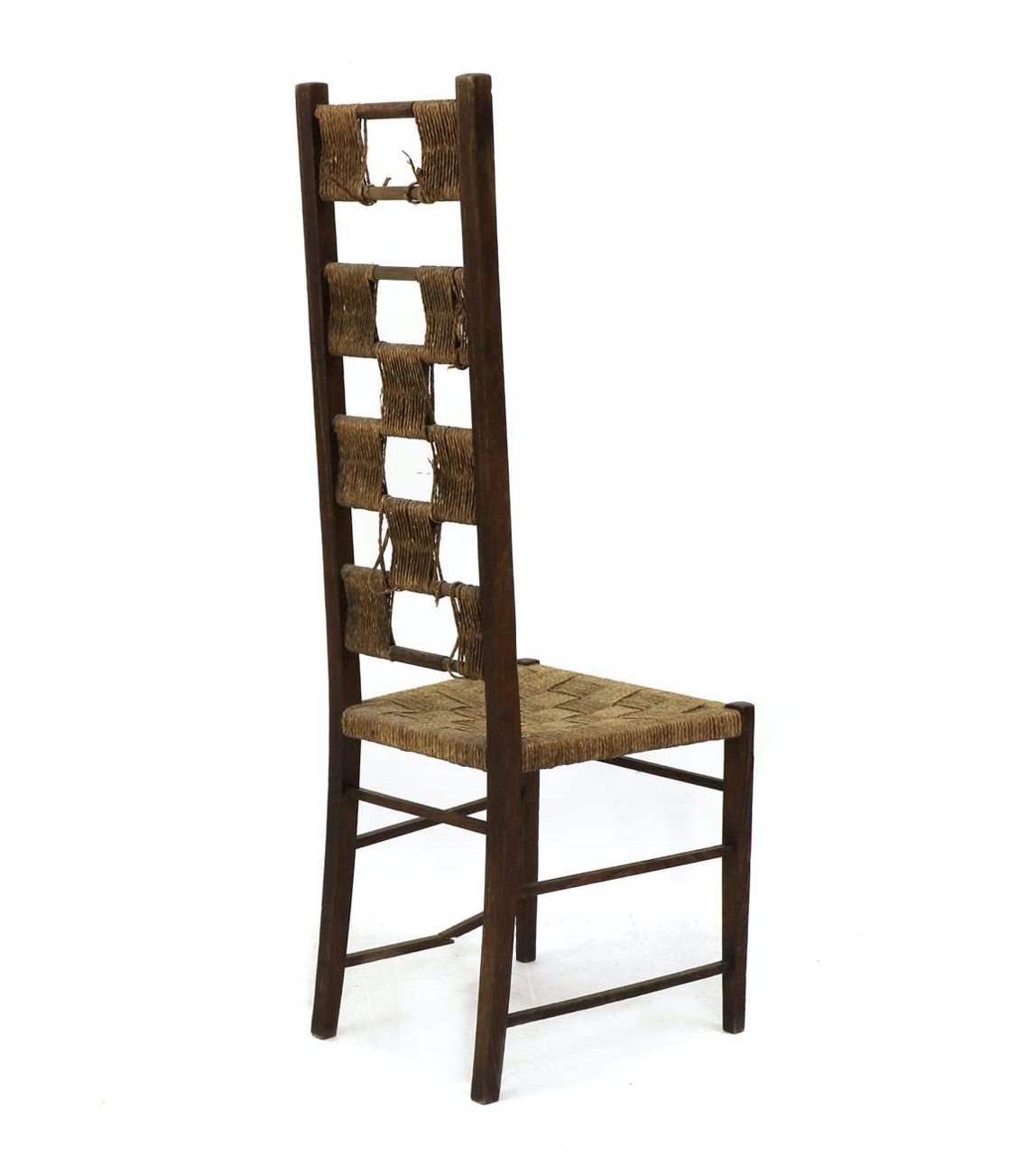 “We are delighted with the end price and particularly pleased to know it will be going back to Austria,” said John Black head of sale at Sworders. The seller said: “What a brilliant hammer price achieved; it was certainly an exciting couple of minutes to watch. We were not drinking in January but made an exception on Tuesday evening – it was an evening to celebrate!”