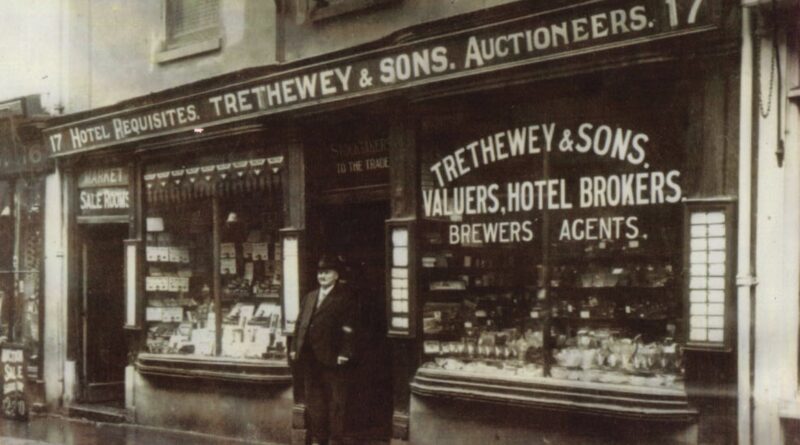 The sale of the Trewethey collection at John Nicholson’s in Fernhurst marks the culmination of three generations of involvement in auctions and antiques of one family.

Henry Trethewey founded ‘Trethewey and Sons Auctioneers’ of Plymouth in the 19th century, passing down his interest in antiques and chattels through the family to his grandson Derrick, born in 1922. 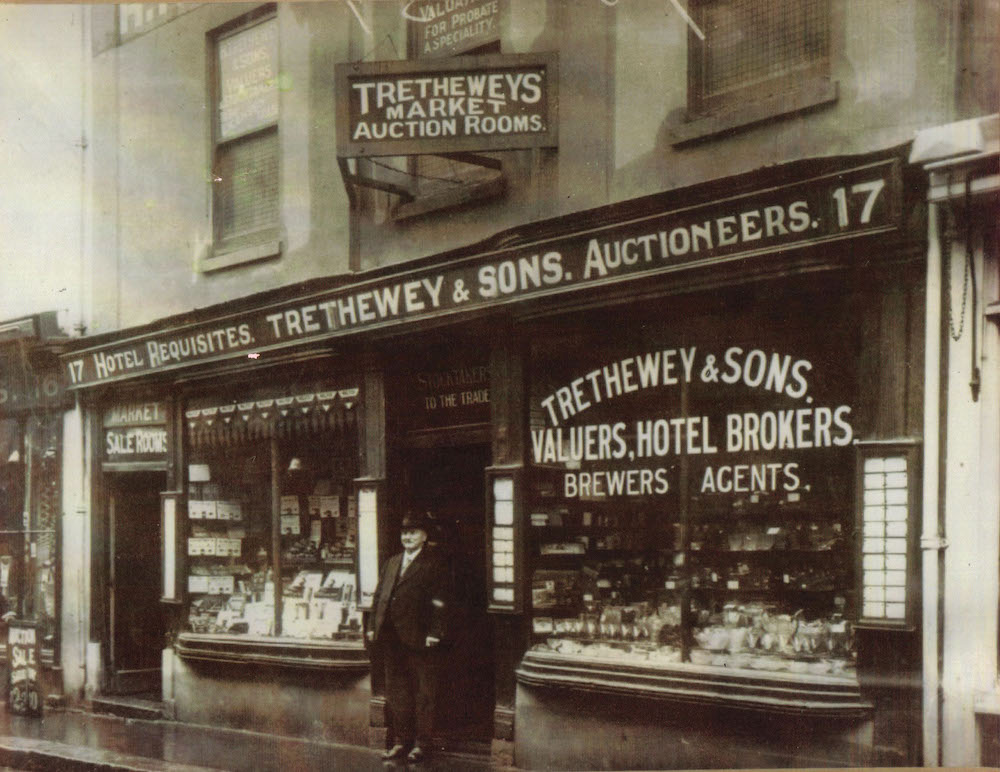 When Derrick was only four, his father died from the effects of gas exposure during the First World War, which led to Derrick suffering an impoverished childhood.

Education proved his salvation and he attended Hilsborough school where he was successful in Science and Mathematics, before going on to join the navy as an engineering cadet aged 15.

He fought throughout the Second World War in the Mediterranean on Destroyers fighting to get the supply convoys through to Malta and then on Light Cruisers out in the Pacific against the Japanese.

After the war, Derrick left the navy and became a chartered engineer, working at the National Physical Laboratory in Teddington and later at the Admiralty Underwater Weapons Establishment at Portland. He subsequently moved to London in 1966 to work as a mining machinery consultant in the Department of Trade and Industry.

When he retired, he turned his attention once more to the family’s great interest: antiques.

Derrick and his wife Christine enjoyed many years of retirement attending auctions and building up a fine collection of furniture and works of art.

He died at home on April 27, 2021 at the grand old age of 98, and his legacy is the Trethewey collection, which includes period furniture by Gillow, Sormani and others as well as porcelain, Oriental works of art, tea caddies, ornaments and more. 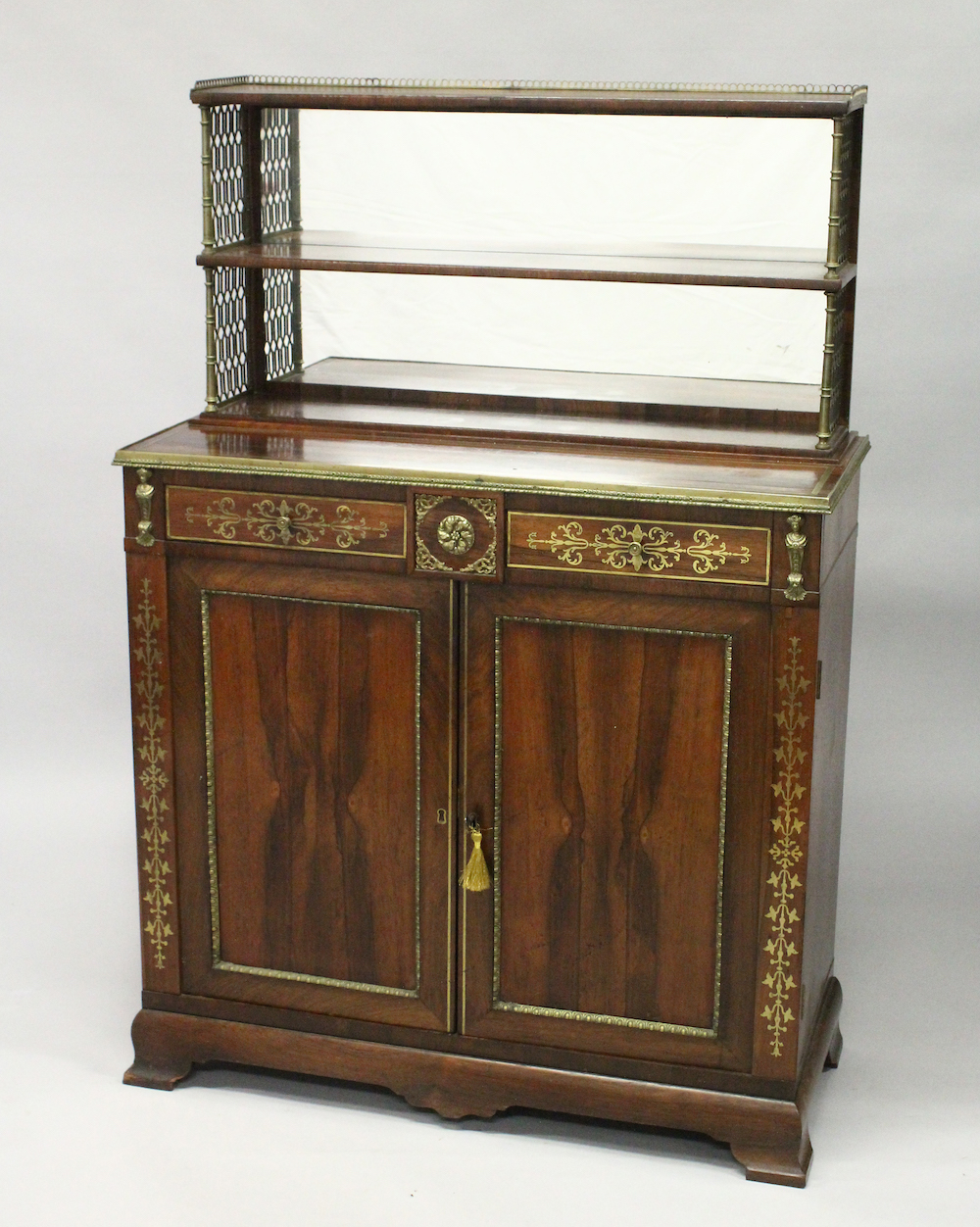 One highlight from the upcoming sale is a Regency rosewood brass-inlaid chiffonier in the manner of John McLean estimated at £3,000-£5,000.

The sale takes place at John Nicholson’s on March 1.