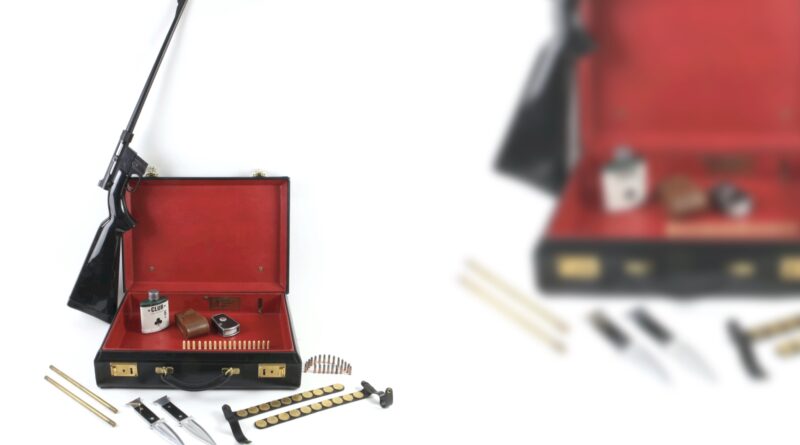 A limited edition official attaché case replica from the second 007 film From Russia With Love, seen as the Holy Grail among collectors of James Bond memorabilia, was the top lot in a recent sale in Surrey. 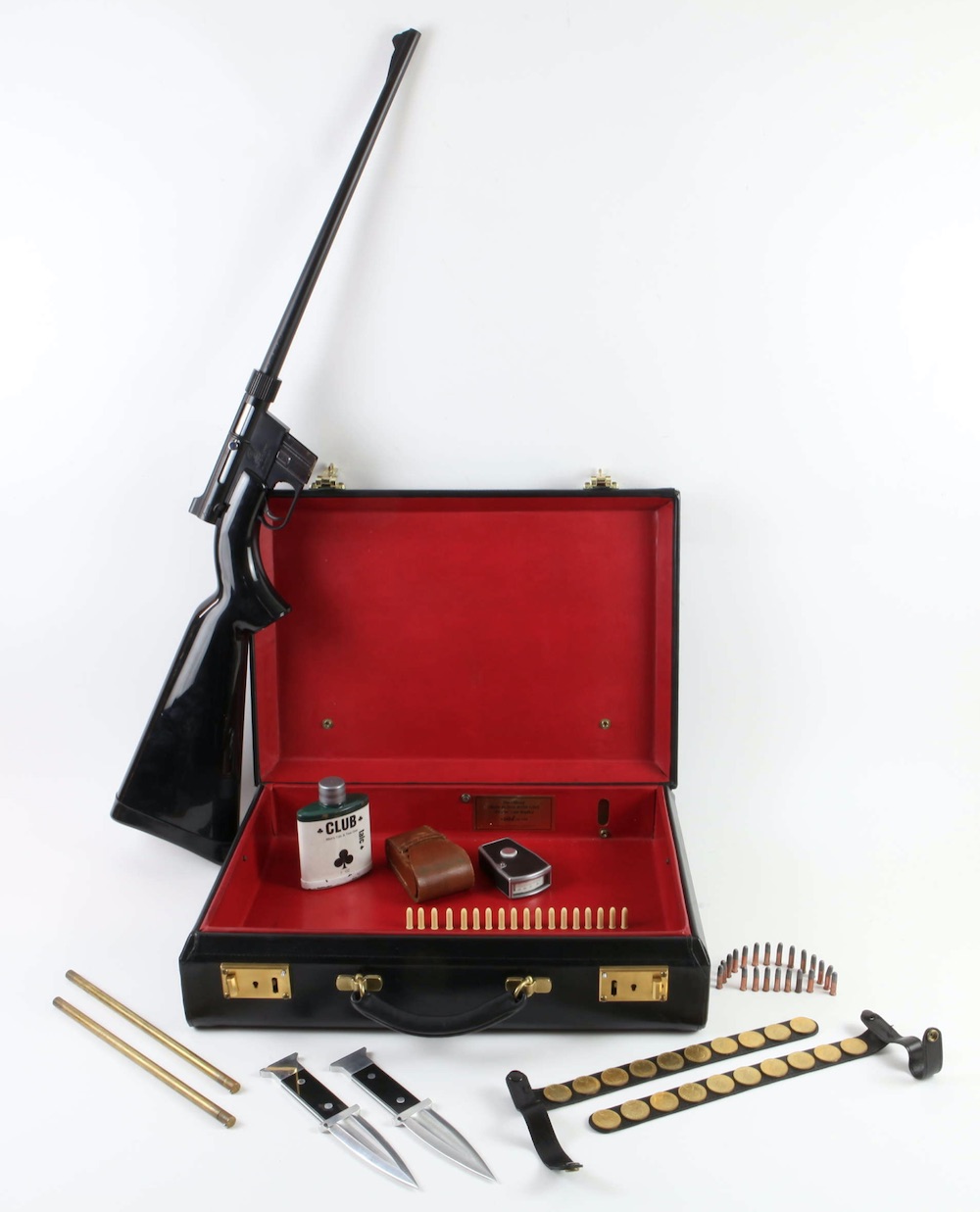 The designers took all the measurements from the original film prop used by Sean Connery to create this official collectable.

An original poster for the first film in the franchise, Dr No, took £16,875, while a limited edition replica golden gun signed by both Roger Moore and Christopher Lee sold for £7,500.

“This remains one of the most popular fields of collecting around,” said McCrea. “We have been holding dedicated auctions for Bond props, costumes, collectables and posters for a long time now and the appetite among bidders is as strong as ever.”