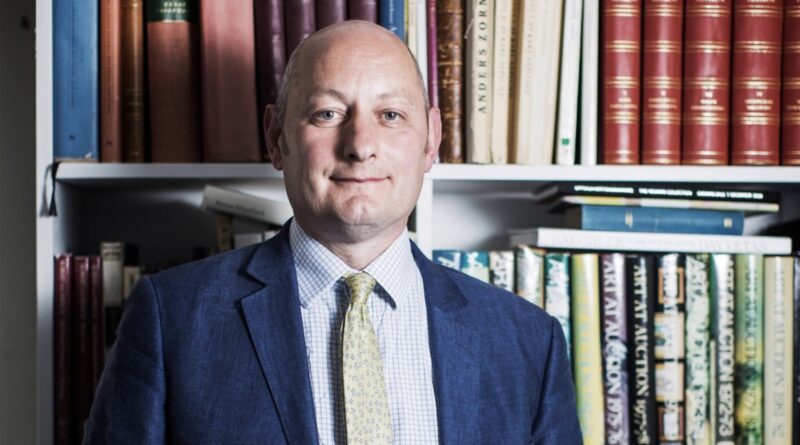 Christie’s said that Richard’s appointment as Global Head of Restitution, reporting to Marc Porter, Chairman, Christie’s Americas, further affirms the company’s longstanding commitment and responsibility to this area as a vital part of its business. 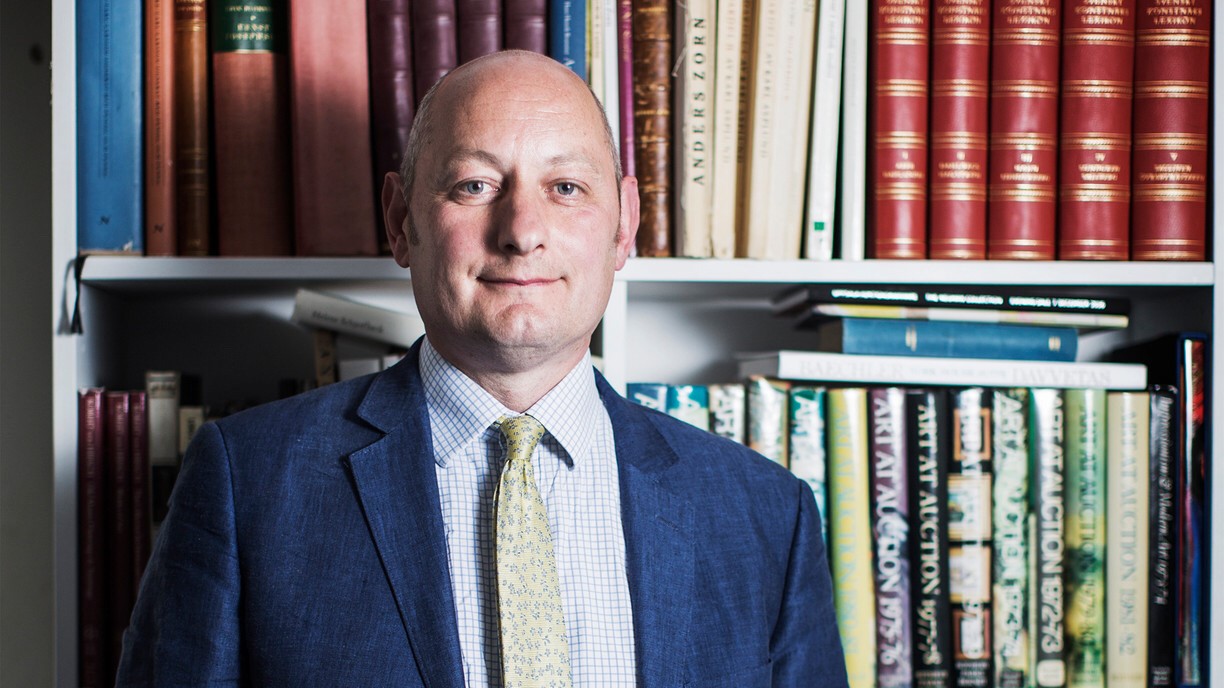 For more than a quarter of a century, Christie’s has engaged with the legacy of Nazi era and World War II art theft and dispossession. Losses during 1933–1945 to Europe’s collections, in particular those of Jewish collectors, through persecution, confiscation, and forced sales, continue to resonate strongly in today’s art world.

Based in London, Aronowitz comes to Christie’s after 15 years at Sotheby’s, where he led the Restitution department in Europe from 2006 to 2021, and was responsible for building relationships with restitution lawyers, researchers, families and heirs. He also worked at Bloomsbury Auctions, the Ben Uri Gallery and was Head of Research in the Impressionist & Modern Art department at Sotheby’s earlier in his career. He is the author of several novels and an expert on German Expressionism.

In his new role, Richard will direct Restitution efforts to further enhance Christie’s global status at the forefront of the market, working closely with Marc Porter; Eileen Brankovic, International Business Director; Sarah Done, Director; and the entire Restitution team, to provide skilful expertise and leadership.  Located in New York, London, Berlin, and Vienna, Christie’s researchers have approximately 70 combined years of experience, making Nazi-era provenance research a hallmark of our expertise and inextricably a part of the art historical framework.

Marc Porter, Chairman Christie’s Americas, commented: “Richard has a sophisticated command of the complexities and sensitivities in the Restitution field, and is an ideal leader for our business. He shares in our firm belief that re-opening and re-examining the historical record is a necessary step in the pursuit of justice.”

Richard Aronowitz commented: “I’m delighted to be joining Christie’s and its highly regarded Restitution team.  It’s clear that this is an area central to the values of the company, and I’m looking forward to continuing the notable achievements of Christie’s both in the art world and the global restitution community to ensure just and fair resolutions for restituted works of art.”