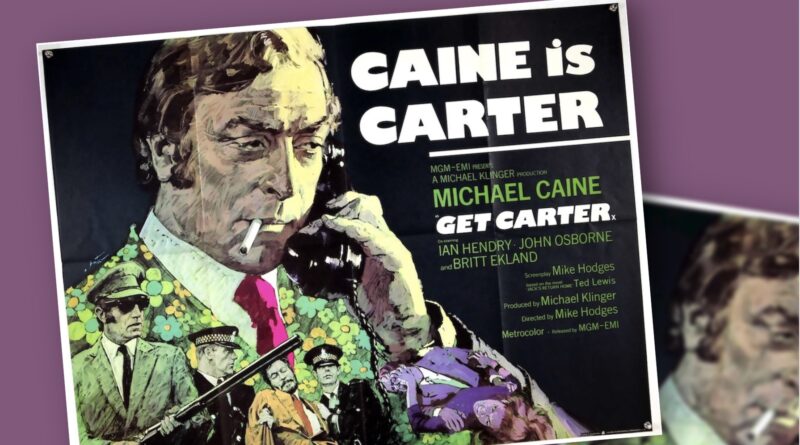 Which is the most sought-after Michael Caine classic film poster? The Italian Job? The Ipcress File or Alfie? According to film poster auction specialist Alastair McCrea at Ewbank’s in Surrey, it is the 1971 northern gangster film Get Carter that ranks head and shoulders above the rest. 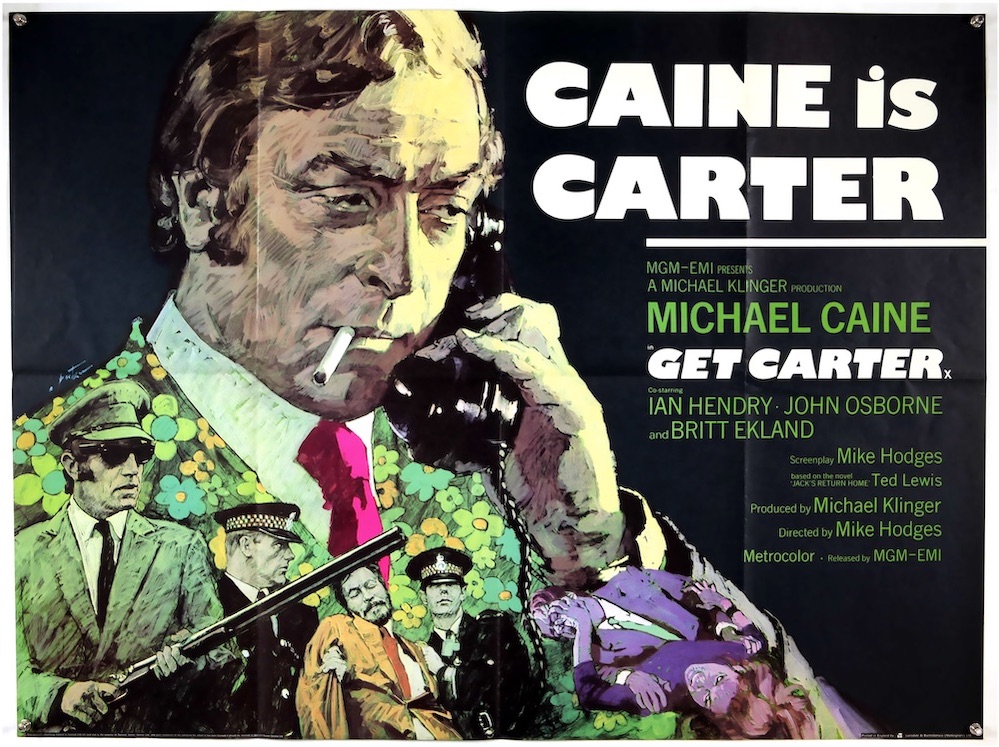 McCrea, whose Entertainment & Sporting Memorabilia department at Ewbank’s in Surrey takes over £1.5 million in sales each year, will be offering half a dozen Caine movie classics in his next Vintage Posters auction on April 22.

Top estimate of the Caine offering is £2,500-3,500 for the 30 x 40 British Quad poster for Get Carter, which has been stored in a drawer since the owner bought it at Christie’s 20 years ago.

The film charts the bloody revenge of Jack Carter (Caine), a London gangster who returns home to the North East to investigate his brother’s suspicious death.

Apart from Caine’s strong-but-silent-type and visceral performance, the film is notable for an impressively chilling turn by the late playwright John Osborne, as well as the casting of Britt Ekland as Jack’s girlfriend Anna, a highly controversial role.

“It did ok on its release but didn’t make the sort of impact as Michael Caine’s earlier landmark films,” said McCrea. “That may have been because of its gritty and often violent realism, showing the bleak landscapes of the north during the corruption of the post-war redevelopment years.

“Until then, audiences had generally only seen Caine as a glamorous actor – The Italian Job was released just two years earlier – and this was the role that he used to break the mould.”

The muted response to the film meant it faded from public consciousness within weeks.

“However, that all changed when it was released on video in 1993 and its reputation soared, gathering a cult following,” said McCrea.

Fans include Quentin Tarantino and Guy Ritchie, whose influence helped boost its credentials.

“So much so, that in 1999 it was ranked 16th in the British Film Institute’s Top 100 British films of the 20th century,” McCrea revealed. “And in 2004 Total Film magazine named it the greatest British film ever made.”

On the 50th anniversary of Get Carter’s release in March last year, journalist Roger Domeneghetti hailed it as “The movie that transformed the North East”.

“If Ritchie is the master of the British gangster film revival, with titles like Lock, Stock & Two Smoking Barrels and Layer Cake, Mike Hodges’ 1971 classic, Get Carter, is the inspiration that made it all possible,” says McCrea.

Now he expects the recent sale of the Michael Caine Collection at Bonhams, together with the lauded remake of The Ipcress File, currently showing on ITV, to boost demand for the vintage posters on April 22.

“They are all fabulous designs for landmark films starring one of our most iconic actors. All are in fine to near-mint condition and when you consider their size, they provide one of the best-value impacts of what we like to call ‘wall-power’ for any collector.”