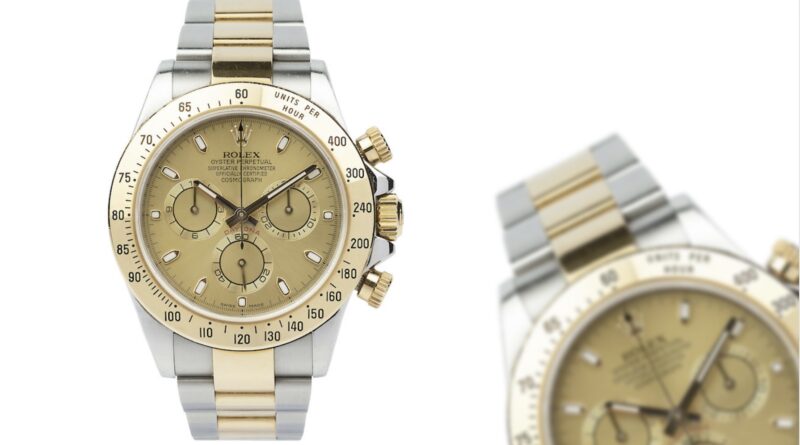 A gentleman’s stainless steel and yellow gold ‘Cosmograph Daytona’ bracelet watch by Rolex was the top performing lot at Mallams’ Jewellery, Watches and Silver Sale which took place at the Oxford saleroom recently. 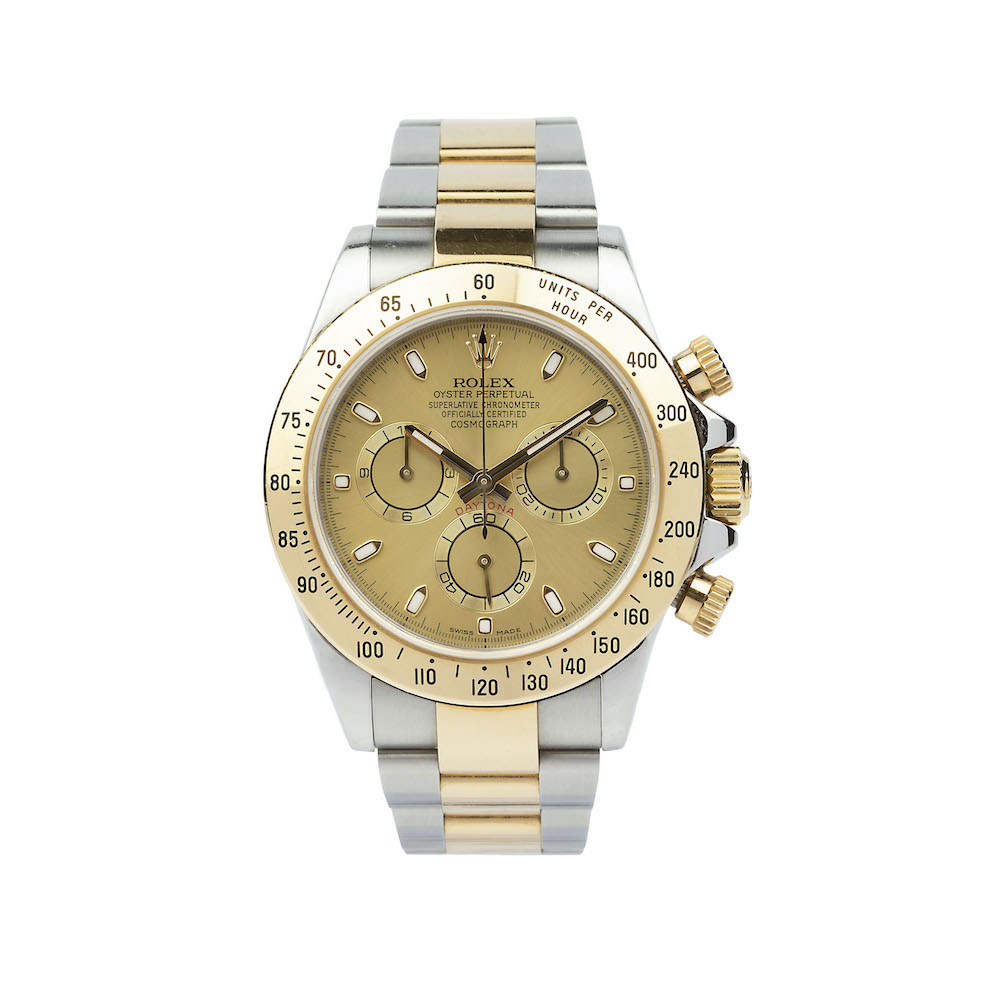 First introduced in 1963, the Rolex Daytona was designed to meet the demands of professional motor racing drivers by measuring elapsed time and calculating average speed, and is still considered in a class of its own among sporting chronograph timepieces.Estimated at £5,000-£7,000, competitive bidding meant this watch soared well above expectations, eventually selling for £13,000 to a UK phone bidder.

Strong prices were also achieved for jewellery, with a diamond, single stone ring set with a round, brilliant-cut diamond weighing approximately 1.64ct, making £5,800 against its £3,500-£4,500 estimate. 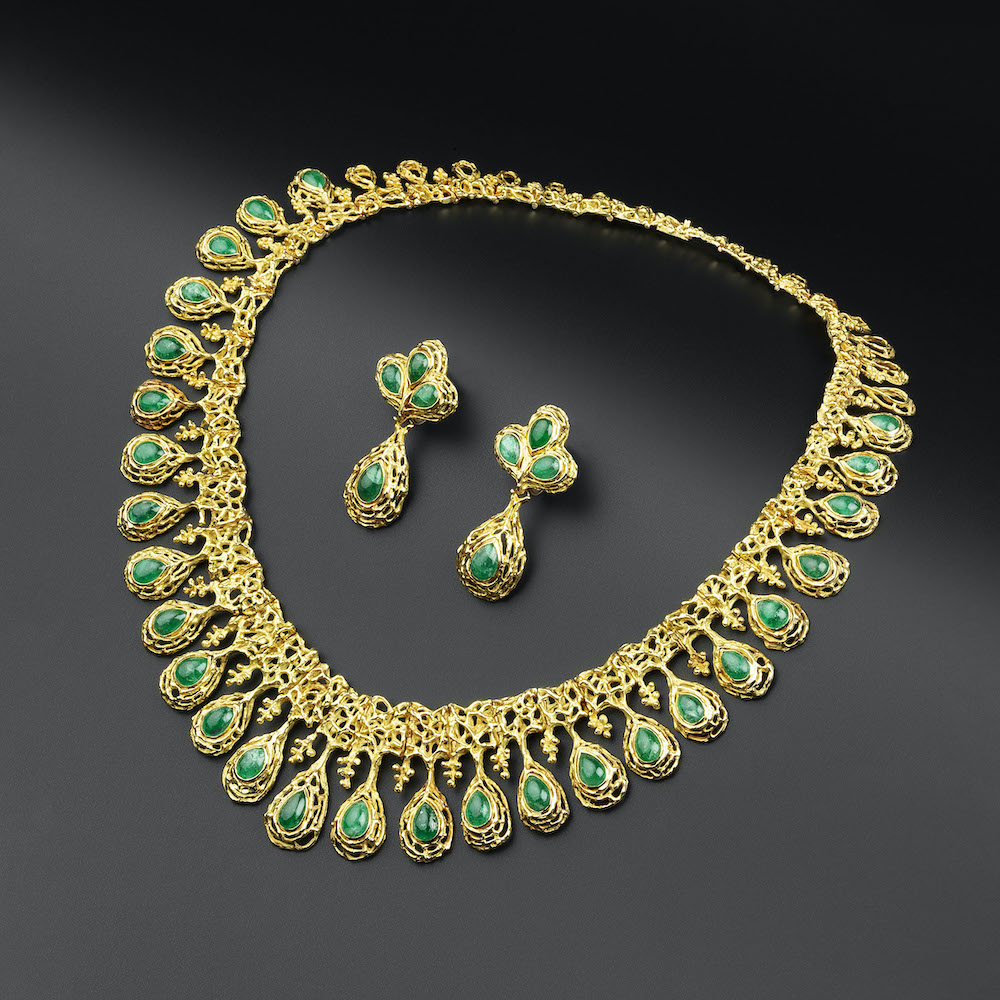 A striking emerald fringe necklace and ear pendants suite and an aquamarine brooch/pendant, both of typically abstract, three-dimensional design by the renowned British jeweller, David A Thomas (b.1938), sold for £5,800 and £3,400 respectively. A contemporary of Andrew Grima and John Donald, Thomas learnt his craft in Stockholm at W A Bolin, the Swedish Crown Jewellers, earning a scholarship at the Royal College of Art, before exhibiting at Goldsmiths’ Hall and establishing his own workshop in London, where he still works today alongside his daughter, Jessie. 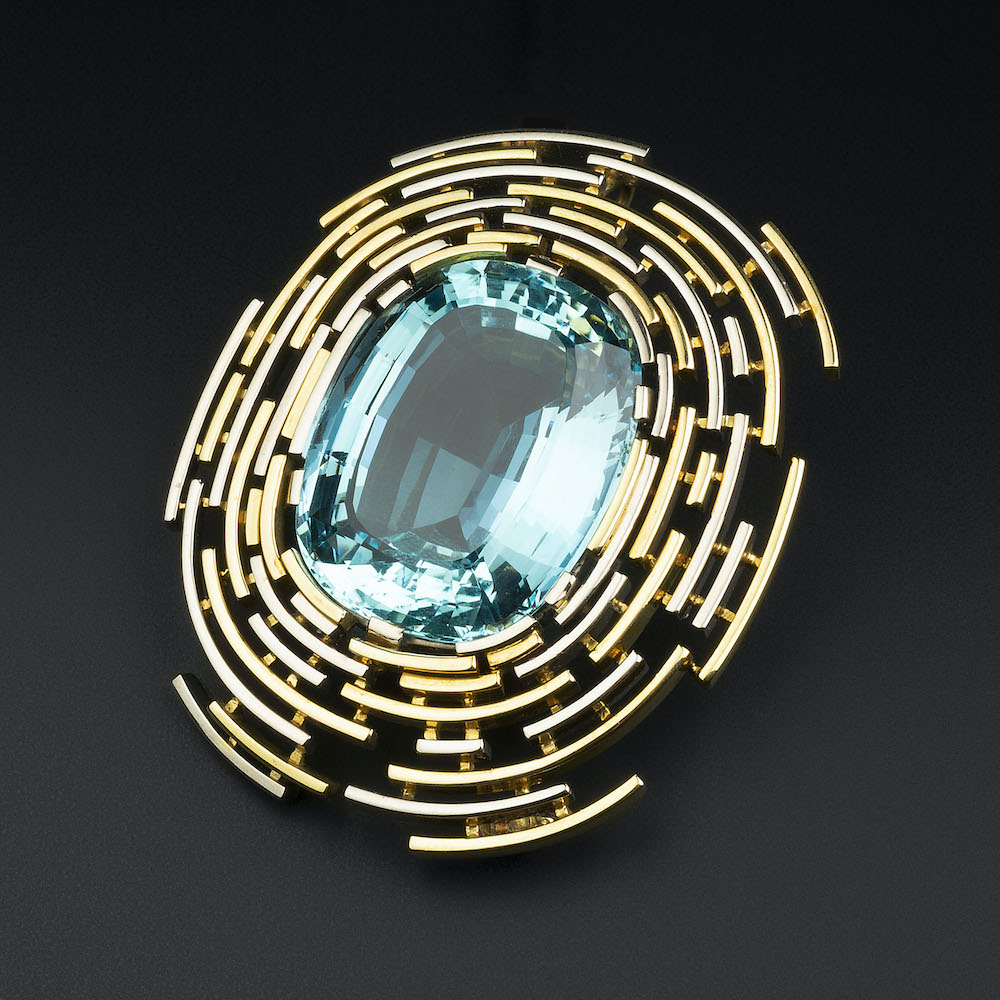 The silver and objets de vertu section opened with a Swiss gold and enamel snuff box, dating from the 19th century and designed for the Turkish market, vibrantly decorated with panels of flowers and complete with its original leather case. Much excitement amongst telephone and online bidders elevated the hammer price to £5,400, just above top estimate. 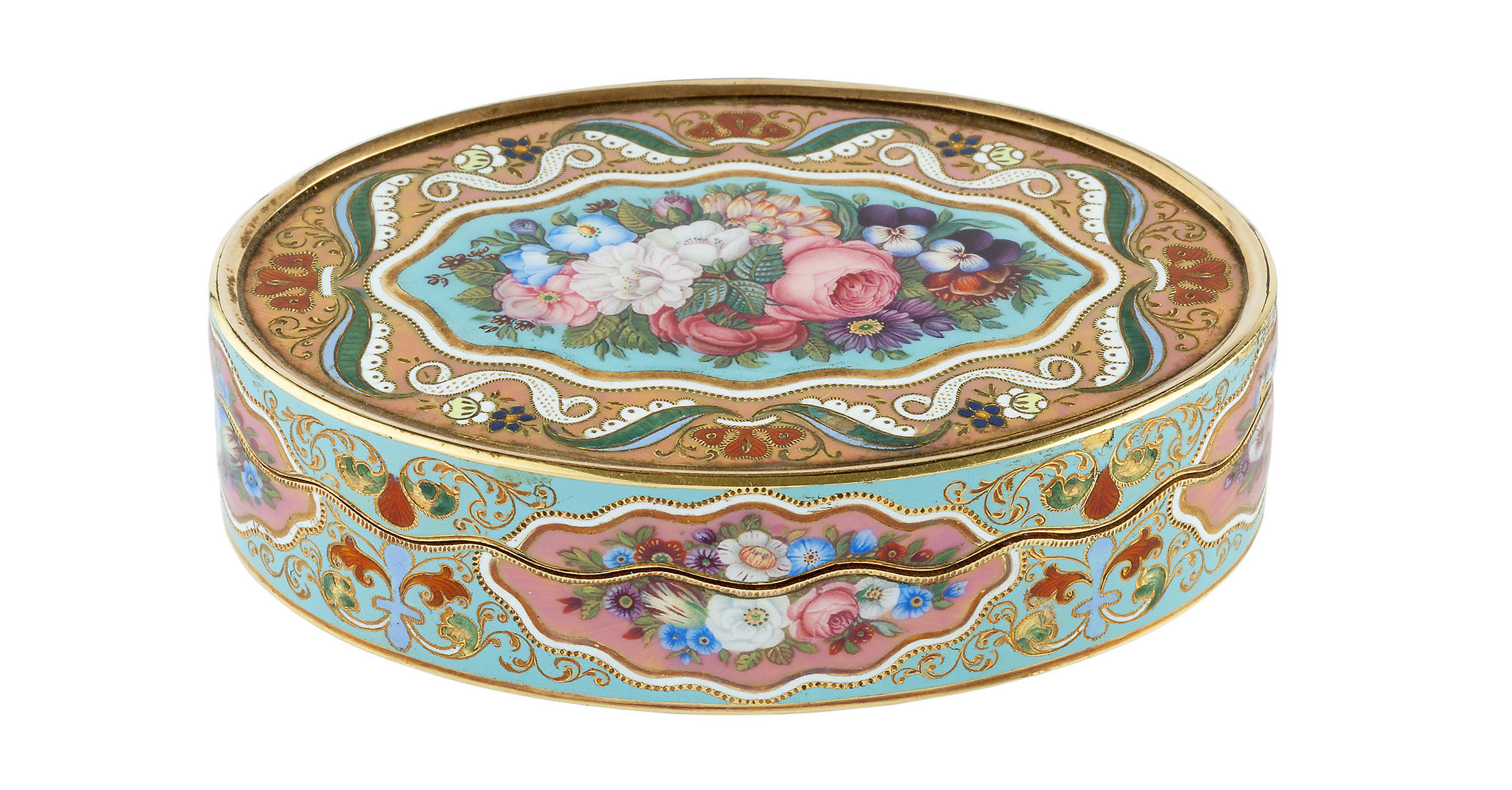 An unassuming dark green metal ‘Jacobite’ snuff box, revealed a wonderful surprise when opened – a secondary secret lid painted with an enamel portrait of Charles Edward Stuart. This clearly captured the imagination of bidders, with a long bidding war pushing the eventual selling price to a staggering £5,400, well past its £500-£800 estimate. 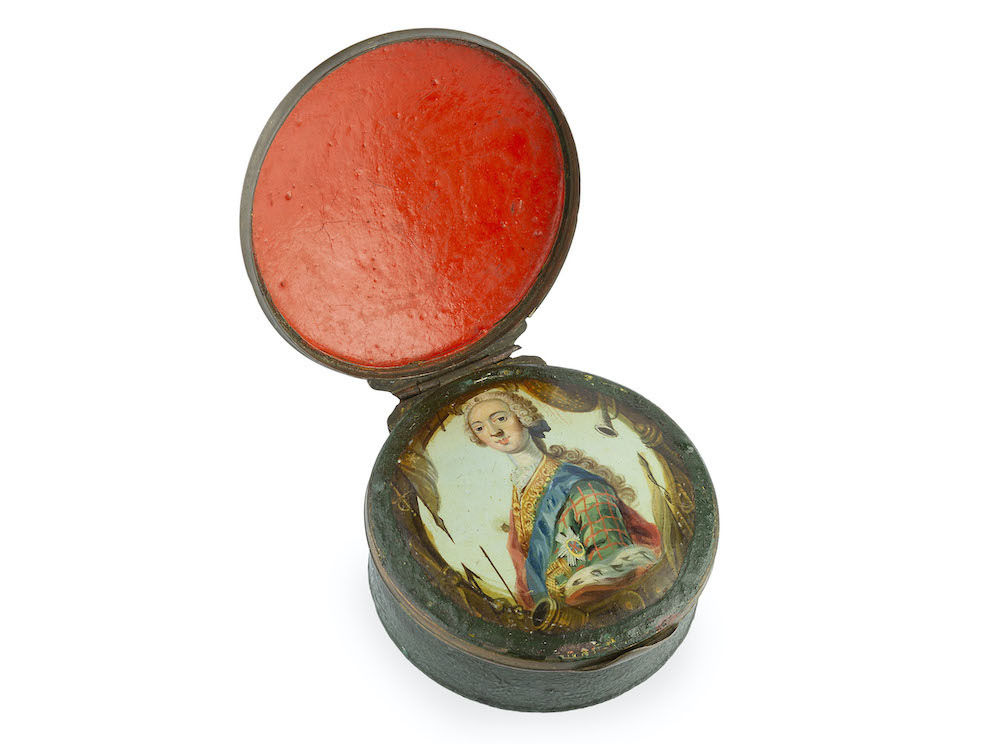