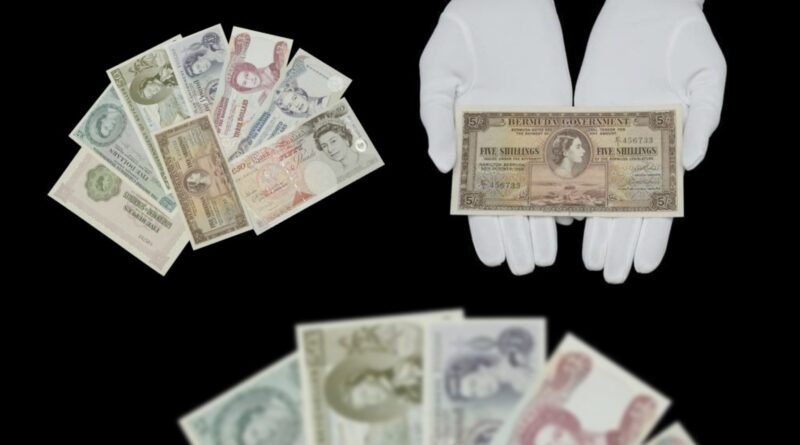 Mayfair-based Auctioneers Dix Noonan Webb, who specialise in coins, medals, banknotes and jewellery will be holding a 500-lot auction of Banknotes – all featuring portraits of H.M. The Queen on May 31 titled The Platinum Jubilee Collection. 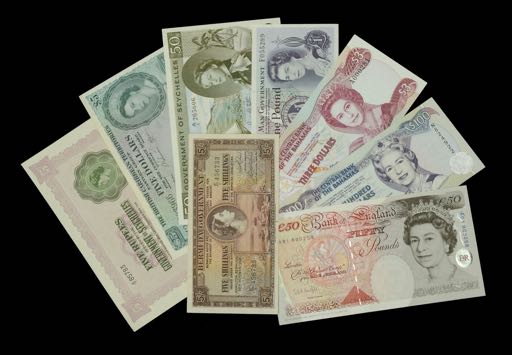 As expert-in-charge Thomasina Smith said: “We are delighted to be holding this sale to coincide with the celebrations for The Queen’s Platinum Jubilee. No other monarch has featured on such a wide range of notes from such a huge range of countries. Not only do they depict her through all 70 years of her reign, but stylistically they are a wonderful works of art showing the progression and history of the banknote.”

Ms. Smith carries on to say: “The sale will feature banknotes from all corners of the Commonwealth and there will be examples from every country on which the portrait of The Queen has appeared. This includes New Zealand, Cyprus, Fiji, and the Falklands to name but a few, and to commemorate this historic sale, each banknote will be issued with a bespoke commemorative sale label. 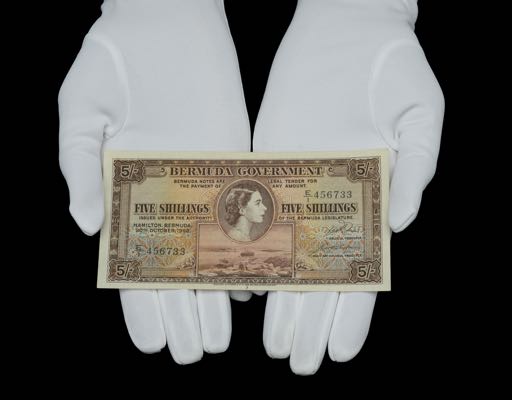 The first note with a portrait of the Queen was a five shilling issued in Bermuda, and is dated 20th October 1952, the year of her accession. The note is estimated at £500, while a ten shilling note from the Bank of Rhodesia and Nyasaland, now Zimbabwe and Botswana, dating from 27th May 1957 carries an estimate of £700.

The auction catalogue will be a collectors piece in its own right, with full listings for each and every note, alongside complete discussions of every engraved portrait of The Queen that has ever appeared on a banknote. This includes details of the jewellery worn and the original photographs that inspired the engravers. Many of the portraits are very famous, and include the Annigoni portrait of 1972 and the Dorothy Wilding photographs of 1952.