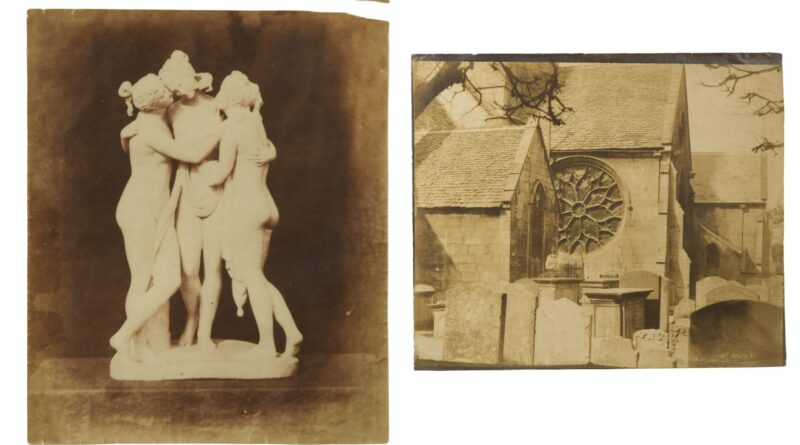 Over 440 rare and collectable lots of books, prints, early photographs and ephemera will go under the hammer at the Library Sale on April 28, hosted by Cheffins at the firm’s sale rooms in Cambridge.

Some of the rarest items to be offered are examples from the earliest pioneers of photography, William Henry Fox Talbot, and Roger Fenton – one of the most celebrated and influential photographers of 19th–century Britain. 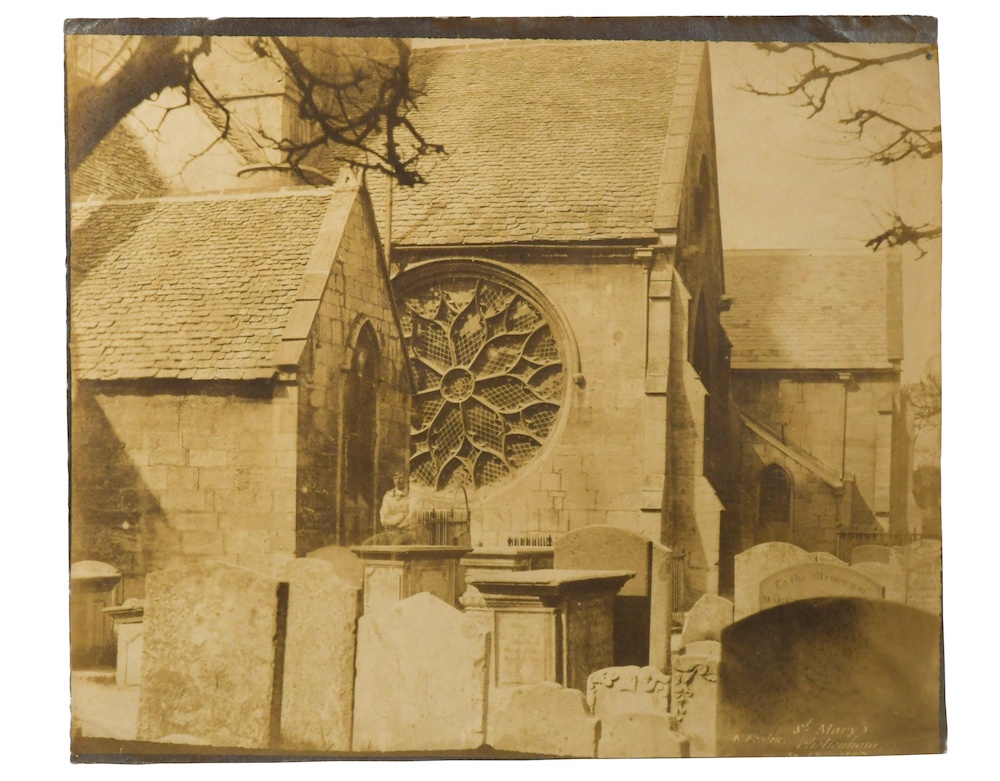 By William Henry Fox Talbot is a print of The Three Graces, dated to the 1840s, which has an estimate of £2,000 – £4,000. These have both been consigned from a descendant of Robert Murray (1798-1857) who had trained as a scientific instrument maker and chemist working in London. 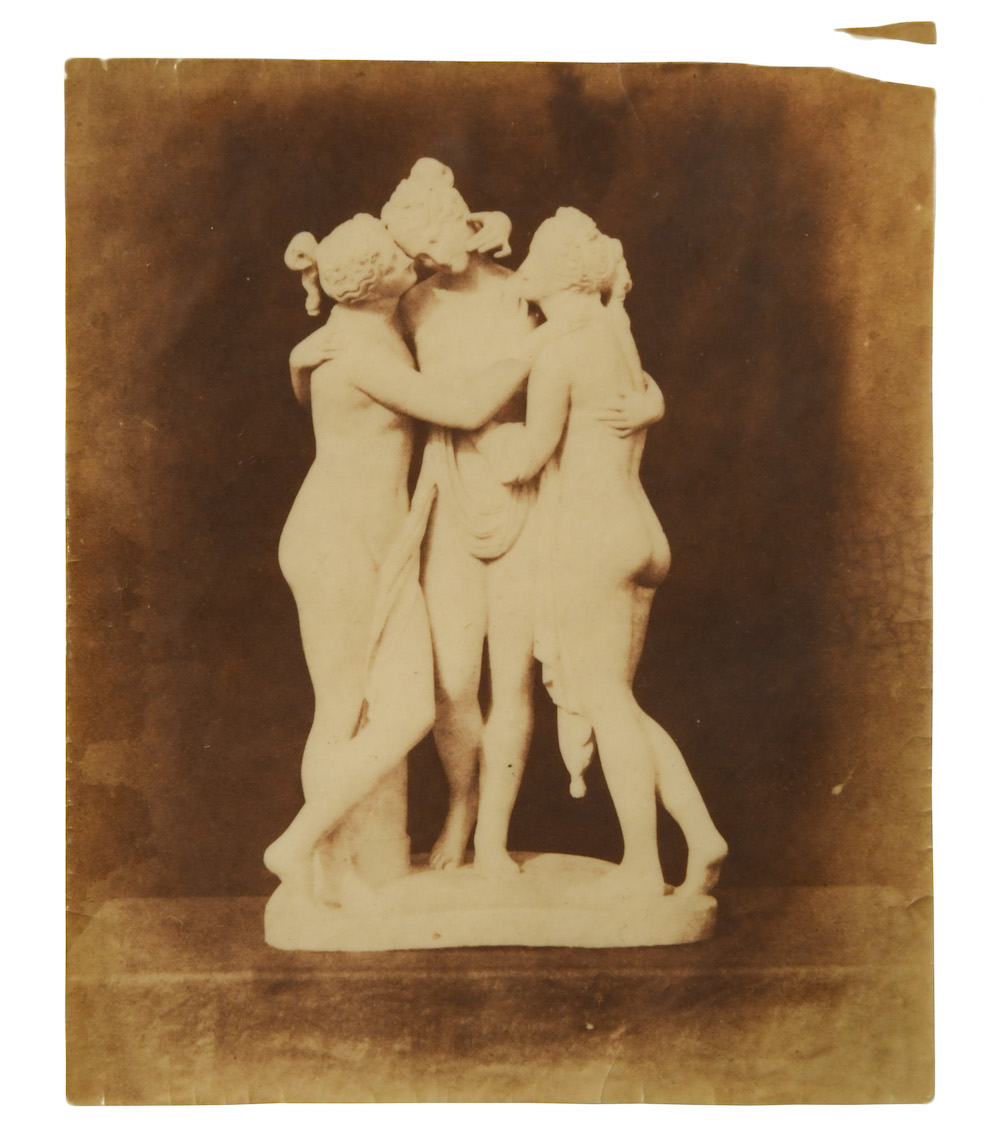 During his 40 years of work, Murray conducted his own optical and physical experiments, and his firm, Murray and Newman, were closely involved on a practical level with pioneers of early photography. William Henry Fox Talbot took out a lease in 1846 on part of Newman’s premises at Regent Street. Murray’s collection, subsequently inherited by his son, Robert Charles Murray (1839-1916), was on loan for a long period to the Royal Photographic Society.

The highest value lot in the sale is the five-volume set of John Gould’s The Birds of Great Britain, dating back to 1873. Including 367 glorious hand-coloured lithographed plates, the books are set to sell for between £30,000 and £50,000. There is also a series of first edition books on offer, including Charles Dickens’ Oliver Twist, which is illustrated and comes in three volumes, estimate £300 – £400; Charles Dickens’ The Mystery of Edwin Drood, in six parts, with an estimate of £500 – £600; George Orwell’s Animal Farm, estimate £400 – £600 and Richard Adams’  Watership Down, signed and inscribed by the author, with an estimate of £600 – £800. 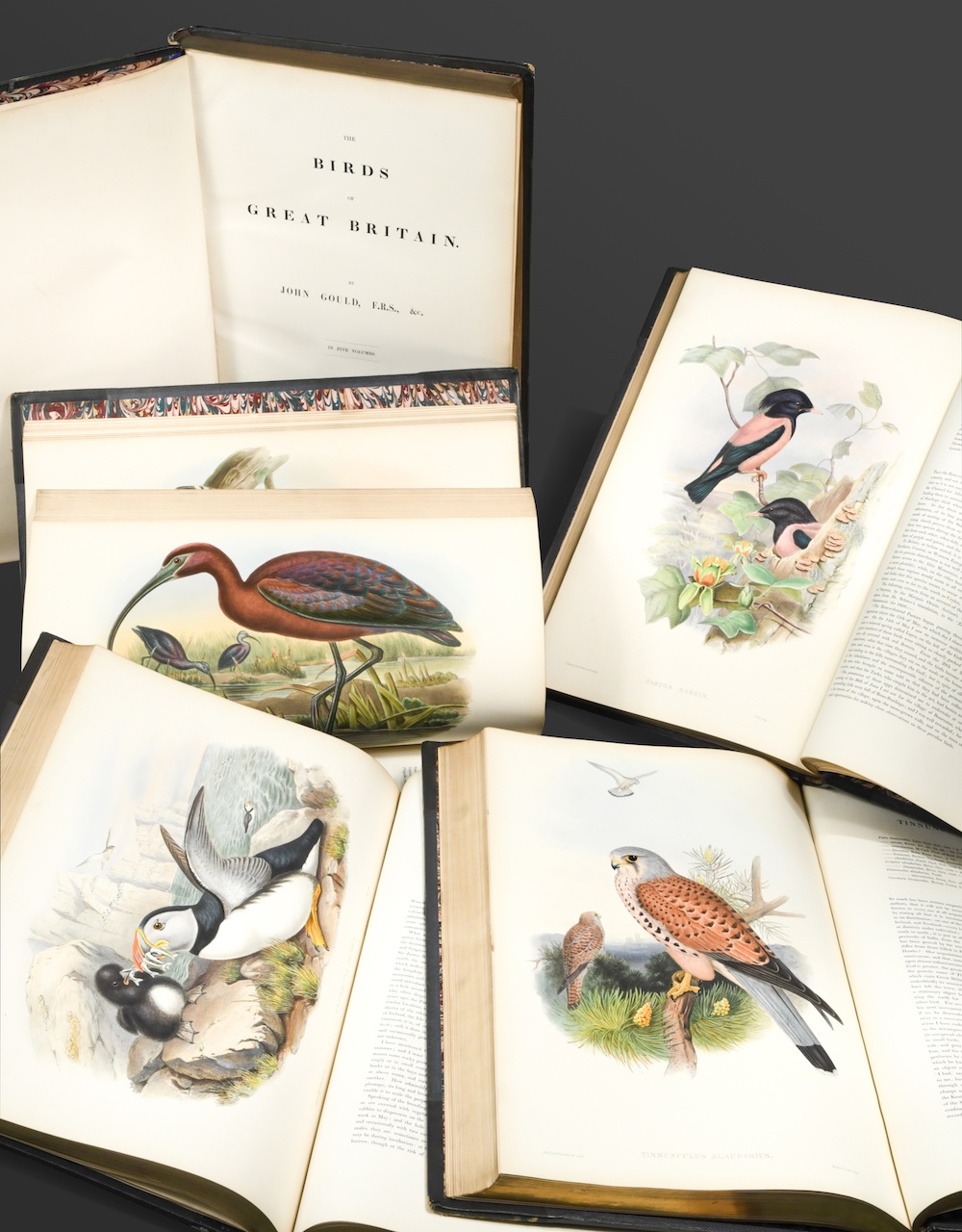 Also within the sale is a rare cookery and medicinal recipe book dating back to 1690. Consigned from a deceased estate, the book contains ‘cures’ for the Plague and Consumption, a recipe for a ‘jelly of snake skins’ amongst others, and details all written in ink in a contemporary hand of other early ailment cures, as well as recipes for desserts, cakes, drinks and so on.

Charles Ashton, Director at Cheffins says: “We are thrilled to have the opportunity to offer for sale works by some of the earliest pioneers of British photography. These are a rarity to the market and will be hugely popular with collectors. Similarly, the recipe book is one of the earliest examples I have handled and is a window into everyday life in the later 17th century, making it a fascinating read. Early books and first editions continue to grow in popularity with collectors, and I expect there to be strong interest in the early examples by Charles Dickens.”