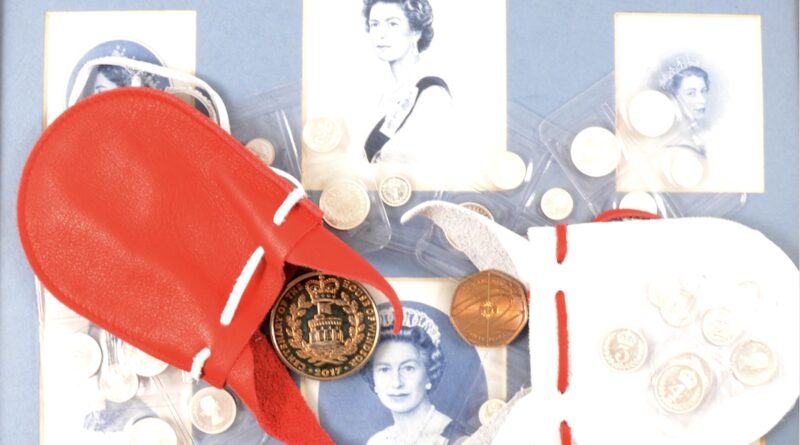 In the week of Her Majesty The Queen’s Platinum Jubilee, a rare set of commemorative Maundy money is set to go under the hammer in Leicestershire.

The full set of Maundy money, which was distributed by The Queen at the annual Royal Maundy Service which took place at Leicester Cathedral on April 13, 2017, will be offered for sale on May 31 in Gildings Auctioneers’ next specialist Jewellery and Watches auction.

The set is comprised of two purses which were given to 91 men and 91 women at the service, one for each of The Queen’s 91 years at the time. A red leather purse contains a £5 coin commemorating the centenary of the House of Windsor and a 50p commemorating Sir Isaac Newton. A second white purse holds silver coins uniquely minted for the occasion equating to 91 pence. The set is estimated to make between £1,500-£2,000 when it is auctioned. 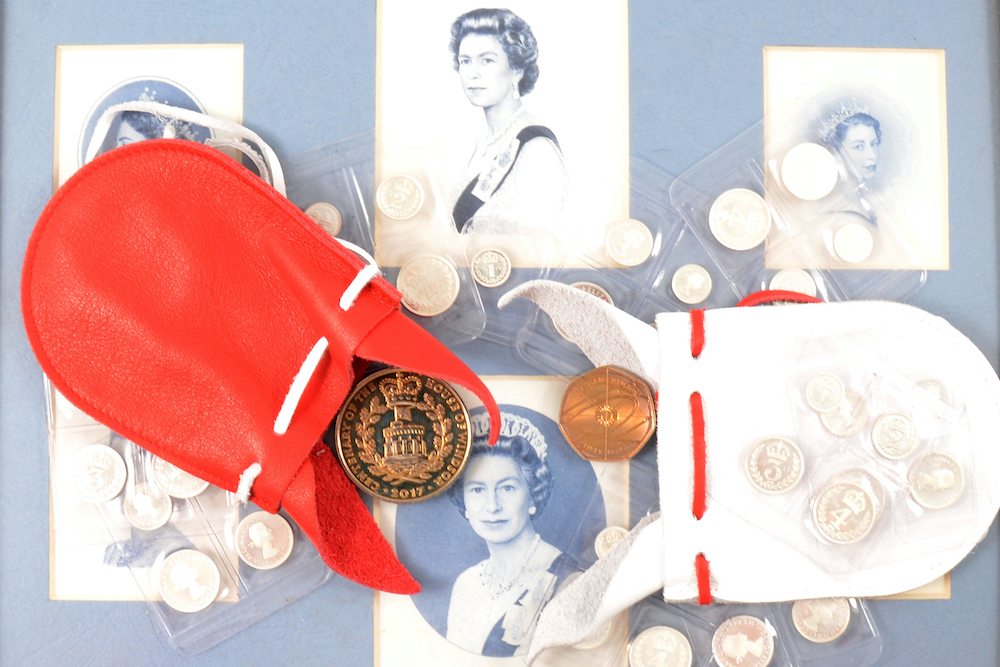 “We are delighted to be offering this full set of Maundy money in the week that the Queen celebrates 70 years on the throne,” commented Gildings director, Will Gilding. “The design of these coins has remained more or less unchanged since 1670. And although the Queen’s image on ordinary coins has been updated four times during her reign, Maundy money still features her portrait from the time of her coronation in 1953.”

The Royal Maundy Service, which takes place each year on the Thursday before Easter Sunday, can be traced back to 600 AD. The 2017 service in Leicester, which The Queen attended accompanied by The Duke of Edinburgh, marked the completion of her Maundy Thursday visits to every Anglican Cathedral in England after she decided early in her reign that the service should not be restricted to London.

The service is an important part of Her Majesty’s religious practice, and one she has rarely missed; she was unable to attend this year for the first time since 1970, when a tour of New Zealand meant the Queen Mother attended in her place.

Recipients of Maundy money are retired pensioners, who are nominated in recognition of their service to the Church and local community.

The set of Maundy money isn’t the only regal item that Gildings has offered for sale recently. A bronze of Queen Victoria holding an orb and sceptre, realised £13,000, (over tenfold its estimate of £1,500 – £2,000) at Gildings’ Fine Art auction on May 5. 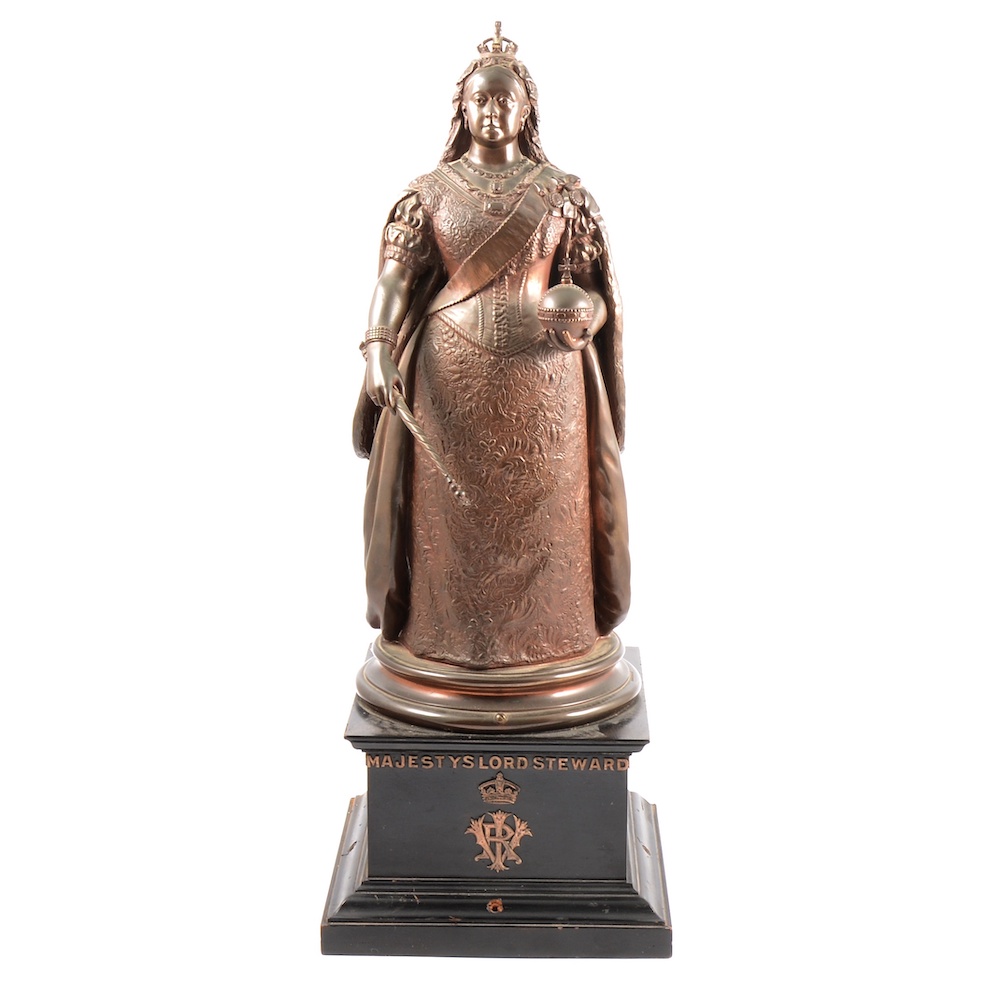 “The bidding battle that emerged for this bronze, based on Joseph Edgar Boehm’s commission to mark Queen Victoria’s Golden Jubilee, shows that there is currently a great interest in collectible items with a regal connection,” added Will Gilding. “Due to the rarity of Maundy money, it’s unusual for a full set to be offered to the market and of course being handled by the monarch gives it a particular cachet. So, we anticipate that these very special coins will attract great interest among coin collectors, royal enthusiasts and the wider collecting community.”