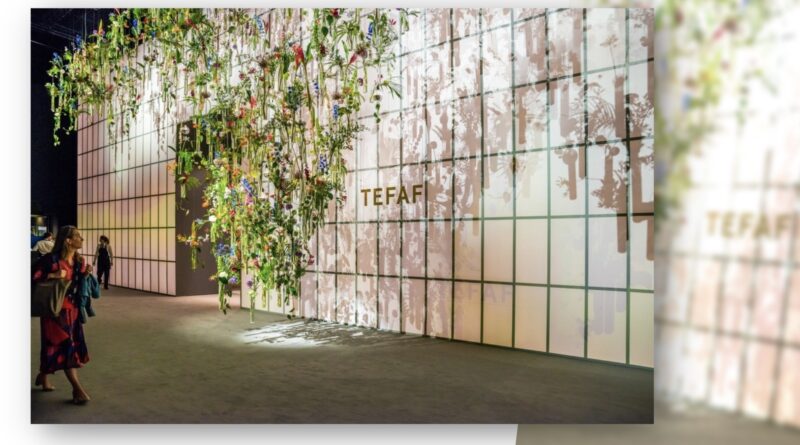 International collectors, museums, and art lovers returned in force to the opening weekend of the first TEFAF Maastricht to take place since 2020. Visitors flocked to view and acquire museum-quality works of art, spanning 7,000 years, from the 242 dealers representing 20 countries presenting extraordinarily diverse works of art. 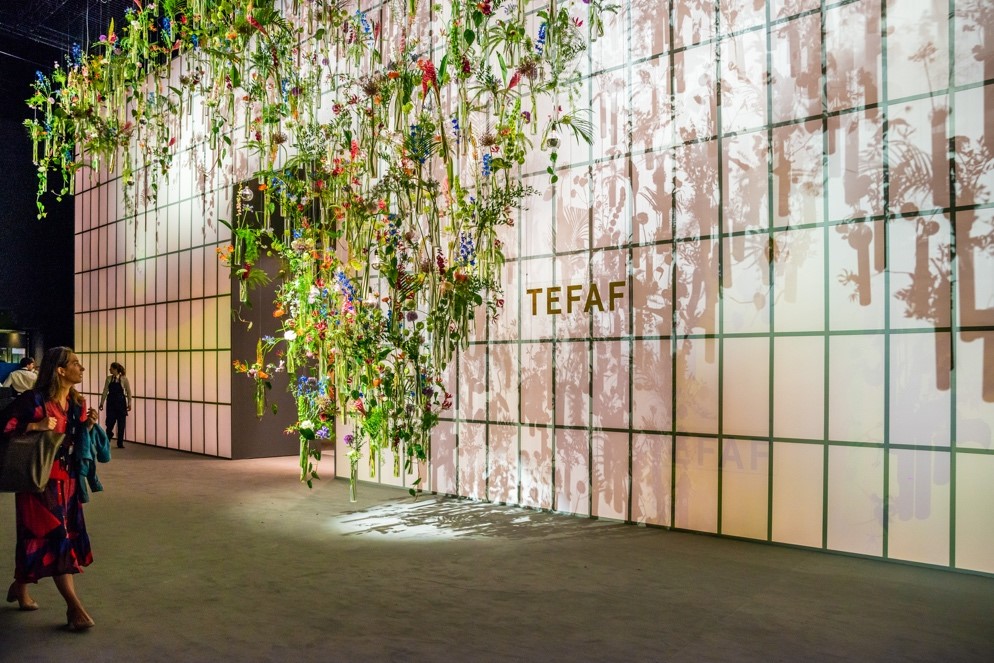 There was strong presence from the museum community with over 100 institutions sending representatives to the fair and reports of robust sales to this audience alongside significant acquisitions by private collectors. Museums in attendance included the Metropolitan Museum of Art, J. Paul Getty Museum, and the Art Institute of Chicago from the US along with the British Museum, Courtauld Institute of Art, and Ashmolean Museum from the UK. Other major European institutions visiting included the Musée de Louvre, the Rijksmuseum, Kunsthistorisches Museum in Vienna, and the national galleries of Denmark, Berlin, Scotland, and Ireland.

Among notable sales from the recent opening weekend were:

The London specialist in Indian and Japanese works of art, Joost van den Bergh, sold two pieces to the Metropolitan Museum of Art for an undisclosed amount.

First time exhibitor, Thomas Coulbourn & Sons reported the sale of three pieces including a Huanghuali games and tea table, priced at €100,000, along with a wine cooler for €225,000 and a pair of engraved pictures.

Steinitz sold a set of terracotta roundels depicting busts of emperors and other figures attributed to Andrea Briosco Il Riccio for over €3 million.

Ben Janssens Oriental Art sold a Pottery Seated Lion to a British private collector for around €40,000.

London-based dealer, Charles Ede, sold an Egyptian sculptor’s trial piece of a kneeling pharaoh from the Ptolemaic Period to the Musée Royal de Mariemont in Brussels.

Serge Schoffel from Brussels sold a pair of Bulul, made by the Ifugao people, Northern Luzon, Philippines.

Beck & Eggeling, who are based in Düsseldorf, sold multiple works including Fiore III and Azul Blanco by Manolo Valdés for $650,000, as well as Urpflanze III by the Ukrainian artist, Aljoscha, who attended the fair’s opening day.

Japan-based dealer, A Lighthouse called Kanata experienced an exceptional opening day, selling 16 pieces of which half were to new clients.

A. Aardewerk, the specialist in Dutch silver from the 17th and 18th centuries, sold an exquisite wine cup created in 1688 by Jan Diamant in Haarlem. It sold for over €100,000.

Old Master heavyweights, Colnaghi, reported the sale of its Portrait of a Noblewoman by Rodrigo de Villandrando for €700,000.

Trinity Fine Art sold one of its highlights for €180,000, a depiction of Antonio Canova in his studio surrounded by his sculptures by Pompeo Calvi.

Kunstgalerij Albricht, the Oosterbeek based dealer, sold its masterpiece, Two Boxers by Isaac Israels along with six further works, all to private collectors from the UK, US, Germany, and The Netherlands.

Galerie Marc Heiremans reported strong sales including a unique eggshell-ware porcelain-lidded vase made between 1893 and 1900.

TEFAF Chairman, Hidde van Seggelen, said: “This has been a momentous return for TEFAF Maastricht, and it is exciting to once again feel the energy of this great fair, which brings together our community of exhibitors with international art lovers and collectors. Our exhibitors have been busy acquiring and researching truly exceptional works of art to bring to TEFAF Maastricht. They have made a huge effort both in quality of material and presentation, and it shows. The strength of early sales has affirmed TEFAF’s Maastricht’s continued position as the world’s leading showcase for 7,000 years of art history.”

Commenting on this year’s fair, long time exhibitor Alessandro Di Castro, said: “TEFAF Maastricht 2022 marks the grand return to the world stage of the arts. The liveliness among the stands by visitors and the study and search for unique objects by dealers contributed to the exciting atmosphere of this edition.”

TEFAF Maastricht runs until Thursday, June 30 at the MECC, Maastricht.