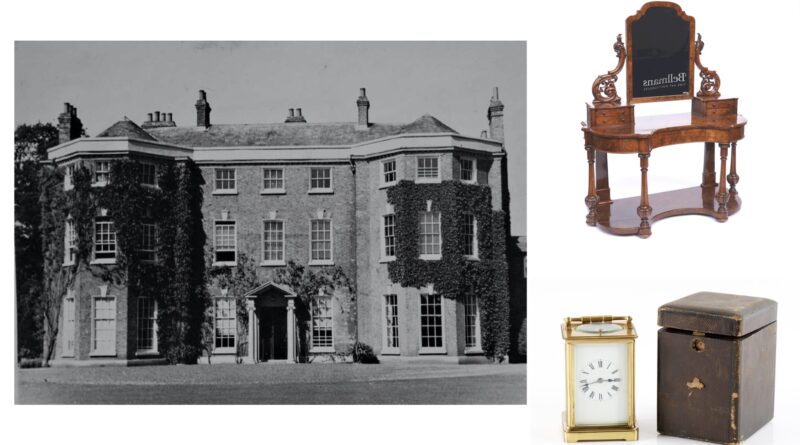 Bellmans is delighted to present a unique collection of books, jewellery, silver, works of art and fine paintings from historic Shakenhurst Hall in Shropshire. This collection from one of the most exclusive residences in the West Midlands will be included in forthcoming 2022 auctions. 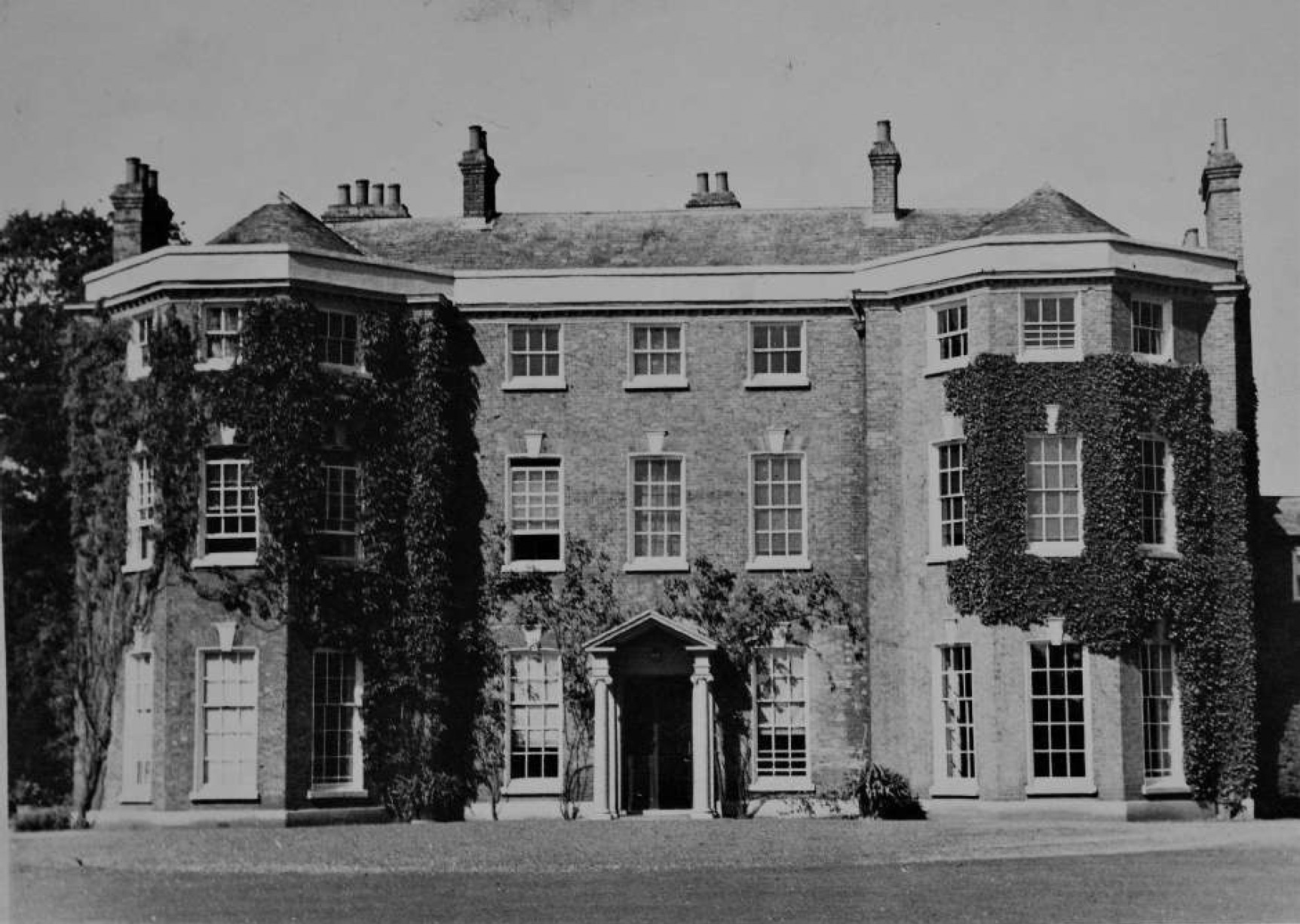 The English country estate boasts a lineage back to the Domesday Book and had been owned by the Meysey family, with outright ownership from 1349. It briefly left the Meyseys in 1901 but returned in 1961 having been passed back to Michael Meysey 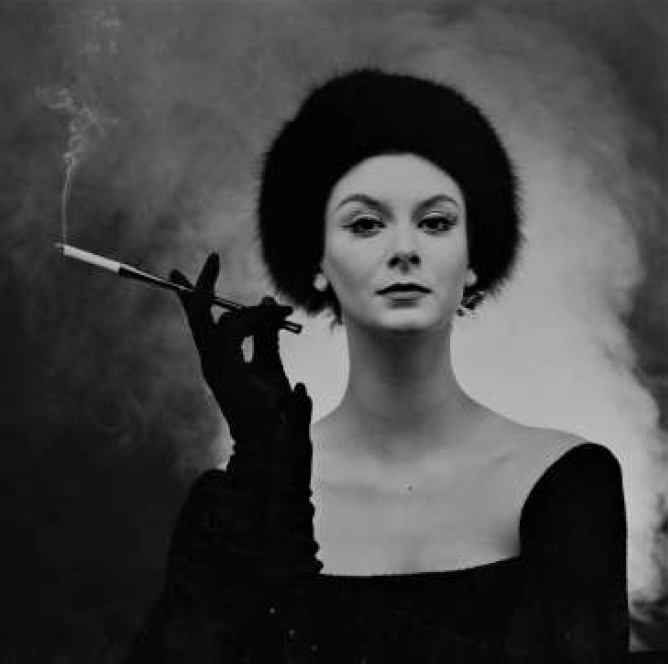 Wigley Severne and his wife, Rachel, a famous model and socialite in the 1950s. Known as ‘The Swan’, Rachel Severne (nee Fitzgerald) was the daughter of the 28th Knight of Glin, growing up at the family home Castle Glin in County Limerick. Michael passed away in 2007 and his daughter, Amanda Severne, tragically died a year later. Amanda was a book illustrator and coordinator in the animation business, having worked on much loved animations including, Pink Floyd’s film The Wall, and Raymond Briggs’ The Snowman. The estate consequently came onto the market for the first time in 2010 and Bellmans is now selling part of this important family collection.

Items will be included in various auctions over the next few months, with lots from the collection set to feature in Bellmans’ August Interiors auction from 2-4, including a fine Victorian ‘Duchess’ style walnut dressing table, estimated at £200 – £300, and a charming oversized Tiffany & Co carriage clock, which has a £120-£180 estimate.

Harrison Goldman, head of Bellmans’ London, says: “It is always a great privilege to look at a private collection of such importance. English country houses offer, to this day, an opportunity to go on a journey of discovery. Having been assembled over generations and not always studiously catalogued, collections like this often hide the unexpected among what we would expect to find in a Grade II-listed Georgian style house.”