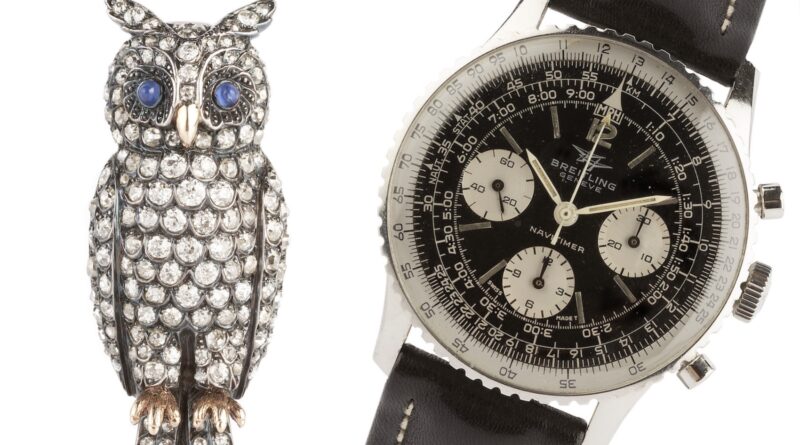 An early 20th-century diamond and sapphire set jewellery owl, cased by C & A Giuliano and from the estate of Edward Baldwin, 4th Earl of Bewdley, was the top-selling lot in a recent Oxfordshire sale.

Estimated at £2500-£3500 in Mallams’ sale, a considerable amount of pre-sale interest resulted in competition across several telephone lines and online bidders during the sale, with the hammer eventually falling at £19,000 to a UK bidder. 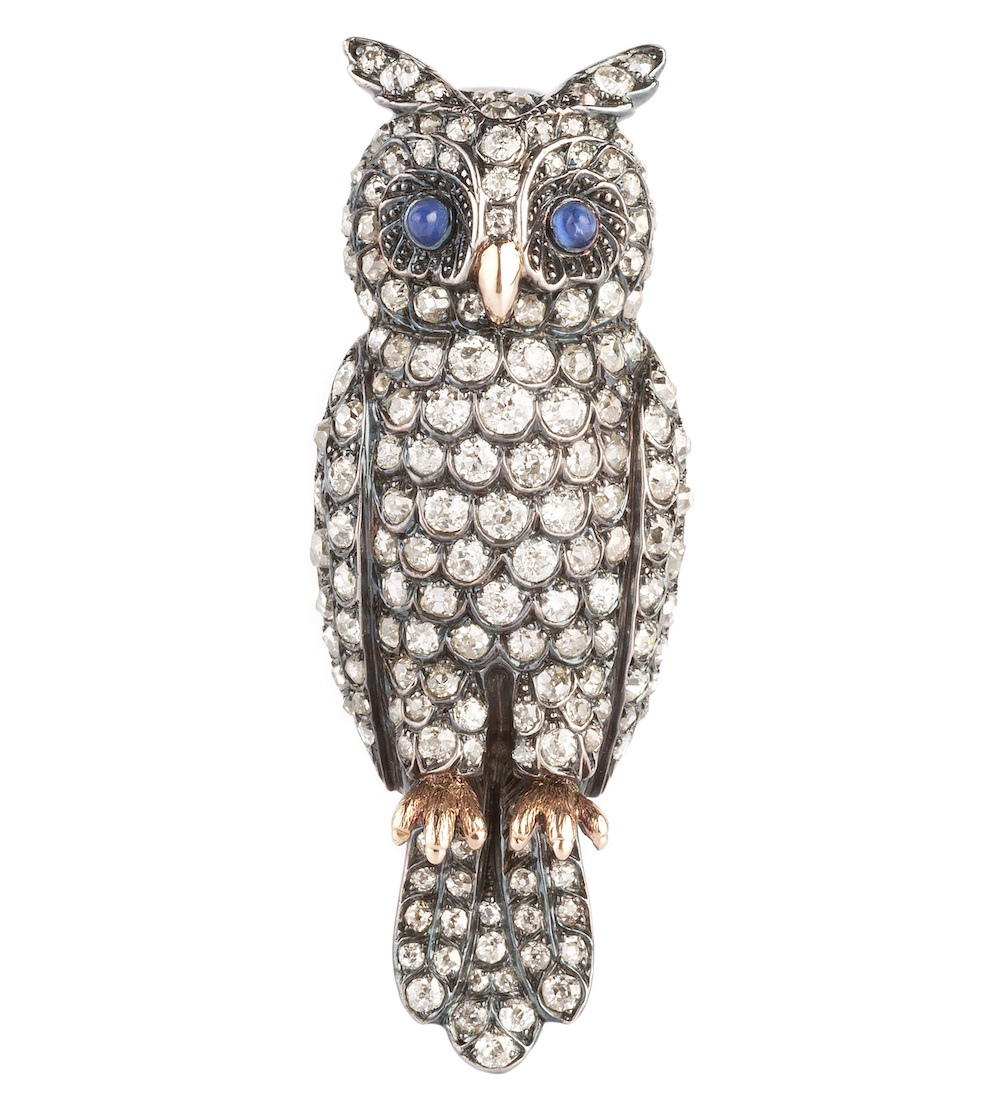 Other items from the same estate also performed exceptionally well, with an emerald and diamond panel brooch selling for £9,600, more than five times top estimate; and a late 19th-century Indian vari gem-set fringe necklace selling for £4,200, against an estimate of £2,000-£3,000. Both lots went to UK telephone bidders. 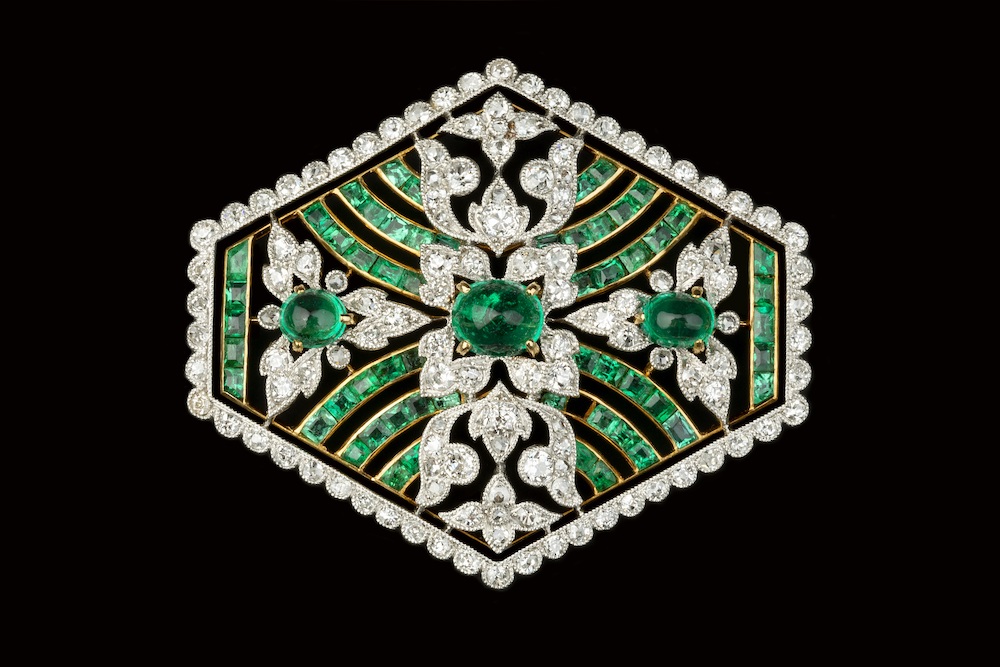 Elsewhere in the sale, a George II silver tankard, with presentation inscription to the base, achieved double its top estimate at £1,600. 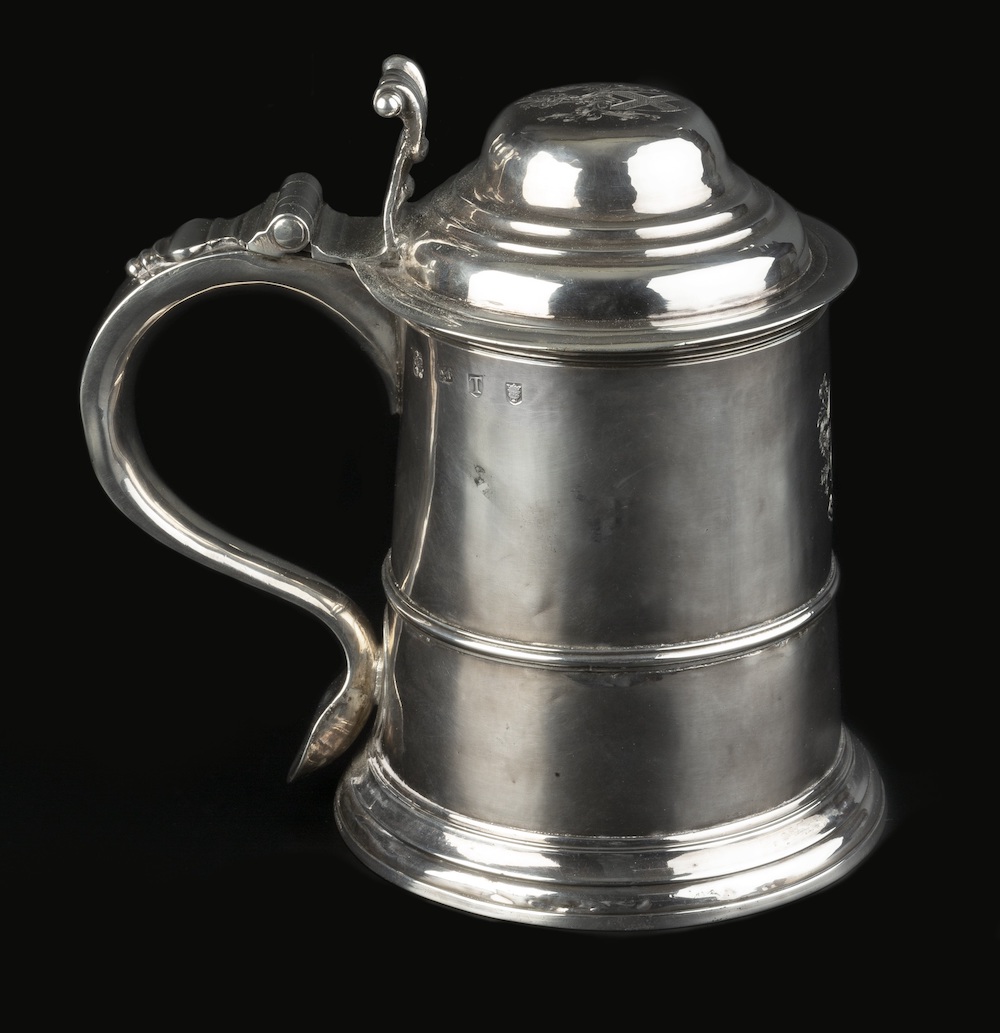 “The transformative effect of interesting provenance elevated the sale of this collection,” said Louise Dennis, Head of Jewellery and Watches at Mallams. “As the grandson of Stanley Baldwin, who thrice served as Prime Minister in the 1920s and 30s, Edward was the custodian of these pieces for much of his life and his extended family included Rudyard Kipling, Edward Burne-Jones and Edward Poynter. This history, coupled with the high standards of craftsmanship and design exhibited by these items, saw several lots exceed their pre-sale estimate.”

Other items of note were a diamond pendant, cased by Carrington & Co and estimated at £4,000-£6,000, which sold to a UK online bidder for £7,200; and a Breitling stainless steel ‘Navitimer’ chronograph wristwatch, which achieved a hammer price of £2,000, double its lower estimate.