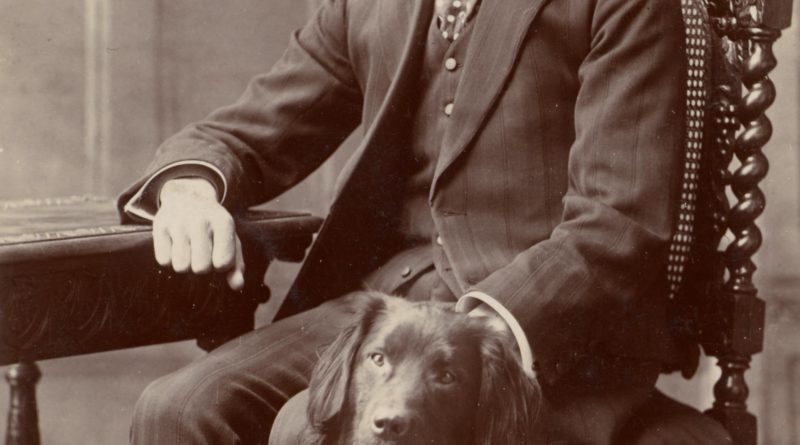 Family-run 18th and 19th-century porcelain business Andrew Dando Antiques is celebrating a century in the business by taking its stock entirely online.

In 1998 it was one of the first British ceramics specialists to see the potential of the internet when it created its own website. It will now close its showroom at 32 Market St, Bradford on Avon to concentrate on online sales only. 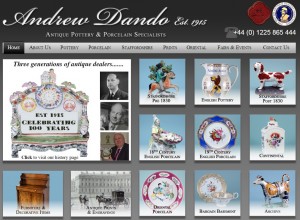 The third generation dealer, Andrew Dando, said: “Porcelain and pottery is ideally suited to online selling, unlike furniture you don’t need to see the patination. As long as you have a good clear picture and condition report then the buyer is in an ideal position.”

The business was founded by Andrew James Dando in Midsomer Norton near Bath in February 1915.

In 1947 A.J. Dando supplied a Hepplewhite secretaire bookcase as a wedding gift to HRH Princess Elizabeth and Prince Phillip from the City of Bristol, the bookcase was presented containing a selection of Bristol porcelain and glass.

Andrew’s son, Gordon, – the present owner’s father – went on to become one of the country’s leading provincial ceramics dealers.

In 1977 Gordon’s son Andrew joined his father, later starting his own business with his wife Janice when Gordon retired in 1993. In 2002 the business moved to its new premises in the centre of Bradford on Avon, seven miles from Bath.

Andrew continued: “We will continue holding our regular selling exhibitions and to show at selected fairs.”