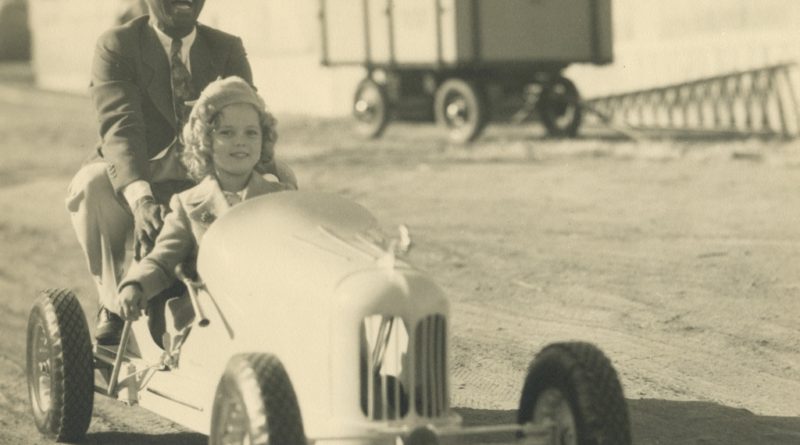 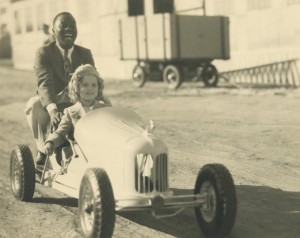 A collection of memorabilia from the American child star Shirley Temples goes under the hammer in America in July, including a child-sized racing car given to her by close friend and co-star Bill ‘Bojangles’ Robinson.

Also up for sale at Theriault’s in Maryland will be a Steinway baby-grand piano inscribed to Shirley by Theodore Steinway on behalf of his family.

In addition, Shirley Temple’s most recognisable movie costumes will be viewed for the first time including:  the iconic red polka dot dress from her breakout film Stand Up and Cheer and the complete Scottish-kilt outfit from director John Ford’s classic Wee Willie Winkie.

While Shirley Temple sang and smiled her way into hearts throughout the Great Depression years of the 1930s, her mother, Gertrude Temple, was busy preserving the memorabilia that attended her daughter’s more than 40 films of the decade.

Entitled Love, Shirley Temple the collection will go up for sale at the historic Little Theatre in Kansas City, Missouri on July 14.