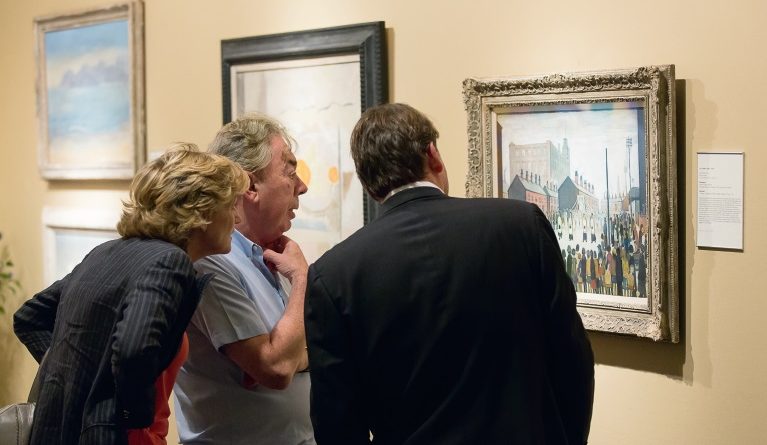 June is traditionally high summer for antiques fairs. The three big London ones have previews in this issue. Breath is bated as we wait to hear how brisk business and attendance have been and what records have been broken. For those participating, the results are important. Costs are high and the outlook for the 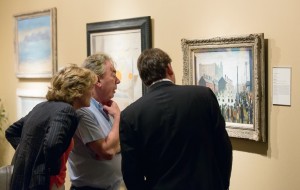 months ahead is affected. The season is short but its results are often long, and morale is important. The sales level of antiques and price indices used to be related to business confidence figures produced by the C.B.I., with movements closely tracking each other, but like the relationship with the housing market, the antique furniture index parted company with them in the early 1990s. Perhaps this is fortunate because reports of business confidence just now are not very encouraging. Last year there was quite a lot of optimism about antiques but the year that followed has been steady rather than spectacular. Fashion has not necessarily followed James Storm’s dictum that fashion is a euphemism for what can be bought cheaply. In quite a lot of examples the new object with clean surfaces and modern lines is being preferred to a less expensive antique. Traditional collectors blink at a new blanket box priced at more than a period oak coffer that fulfils the same function, but so it is. On top of all this, there has been an apprehensive wait for an uncertain election result.

It is idle to repine. For the collector, the opportunities are excellent. Lower prices and higher standards of originality provide improved opportunities for the enthusiast. The collapse of the export trade in what was mainly late 19th and early 20th century ‘antiques’  – the core of what has been called brown furniture – has wiped out swathes of shops and warehouses that catered for the decorator-furnisher who cared more for effect than authenticity. What remains at the upper level is a smaller number of knowledgeable dealers, many of them members of BADA or LAPADA or both, who concentrate on very high quality antiques. The rise of modernism has produced experts in modern design whose shops are specialist troves in which straight lines and sweeping curves delight the Deco and Mid-Century eye. Otherwise the general antiques dealer sells almost anything decorative in the furnishing line, of any age, and can be a source of surprising bargains. The big London fairs present the cream of all this in glittering circumstances. It is not a situation to complain about; it is simply that the abundance of 18th century antiques which was available not so long ago, and which has gone, leads to pangs of regret. These must be stifled before they engender stagnation. We will restrain reference to past collecting conditions and embrace the present, in which interior décor is much more eclectic and versatile.

It was Michael Flanders and Donald Swann who, in their parody song ‘Design for Living’ in the show entitled At The Drop of a Hat, mocked the pretensions of an eclectic but fashionable approach to interiors: ‘an uninhibited interior décor – curtains made of straw – we’ve wallpapered the floor –‘ and other felicities including the Northumbrian spokeshaver’s coracle, painted ‘telephone black and white, er, white’ hung up for an unknown effect. This was in 1957, when a liking for modernism could still be regarded as a hilarious intellectual aberration belonging to a self-conscious Thirties minority. Now, interiors furnished with antiques may be regarded as equally aberrant, looking like museums. It is possible that we are coming to the end of a crossover period when contemporary interiors still have the occasional antique as a design icon from the past but this will disappear as modern design predominates. One school of thought holds that the past will no longer influence the country’s cultural ambience, whereas another claims that ‘Georgian’ is still our favourite style, as we mentioned last month. Fortunately the big fairs cater for both schools of taste. At Hartley’s March 25th sale in Ilkley, ‘20th Century Design in so many cases sold well ahead of traditional older items’. It will be interesting to see which is the more successful at this summer’s London fairs.