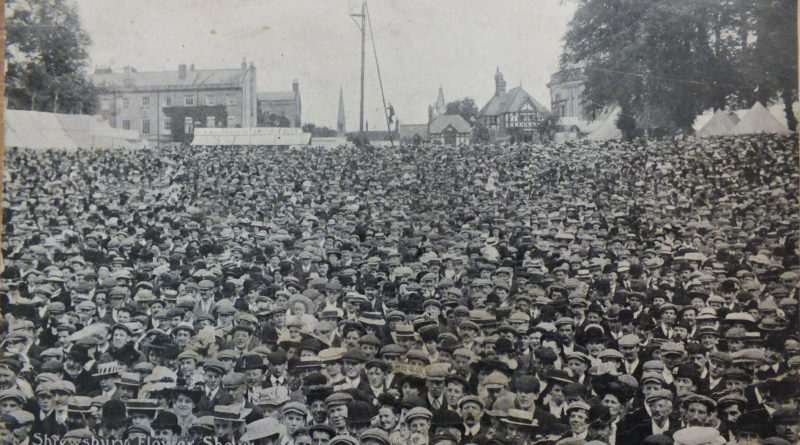 A lifetime’s collection of postcards, covering towns and villages in most counties of England and Wales, is to be sold in a special auction in Shropshire in October.

The 23,440 postcards, which belong to a Shropshire collector, will be sold in around 200 lots by fine art auctioneers Halls at their Battlefield salerooms in Shrewsbury on October 14. 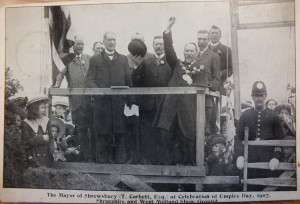 An extensive collection of Shropshire places is featured in the collection together with railway stations, post offices, sports, animals, children, toys and transport, to name but a few subjects. Many of the postcards have not been written on and most date to the early 20th century. 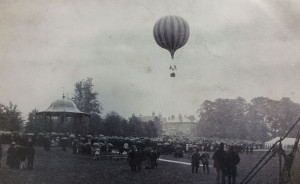 they were in the early 20th century,” said Caroline Dennard, a specialist at Halls tasked with cataloguing the collection. “Virtually every county of England is covered and we plan to sell the postcards by region and by topic.”