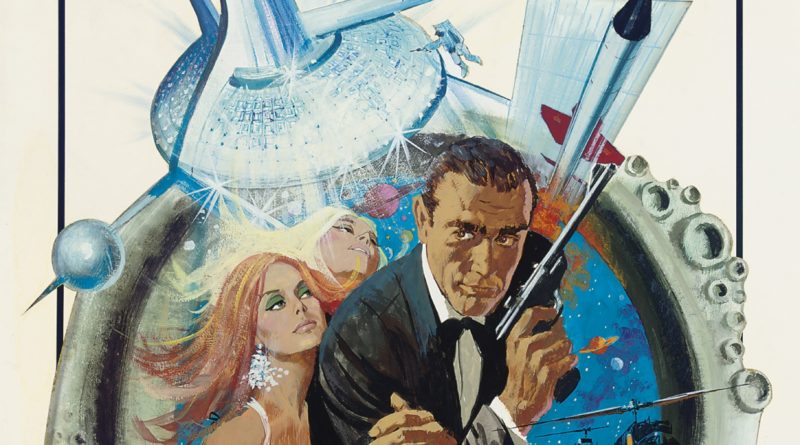 The price of film posters may have soared, with the best examples selling for thousands, but it is still an affordable art form. 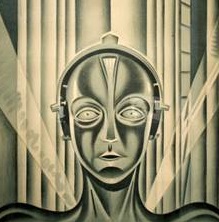 While the most expensive movie poster ever sold, Metropolis realised a staggering $1.2 million (£767,000) in 2012, however, many posters go under the hammer with far lower estimates, around the £40-mark. But for the new collector, how do you separate the Oscar contenders from the box office flops?

Christie’s vintage film specialist, Emma Luketic, said: “The two factors which have the most impact on the value of a poster are its availability and its condition. Due to limited print runs and the age of many posters, it is often the case that examples are difficult to track down or are found in poor condition.” 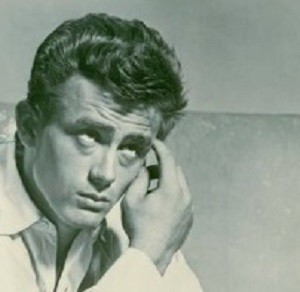 Ewbank’s entertainment and memorabilia specialist, Alastair McCrea, said: “Vintage posters have always been a success for us with prices on the rise.”

Christie’s sold the original hand-painted concept artwork for the James Bond film Diamonds Are Forever for a record £79,250 in 2011 and a 1948 poster advertising the first ever live-action appearance of Superman on film which sold for £40,000 in October 2013.

Collectors prefer posters that are produced for the country of origin meaning the British version of a James Bond film will sell for more than the American version. While for Breakfast at Tiffany’s the reverse would be true.

The top lot in the film poster section of Christie’s 2012 vintage poster sale was Casablanca, which sold for £25,000.

A quad is a UK poster measuring 30ins by 40ins (72cm by 100cm) in landscape format. It was described as the possibly the rarest of all theatrical release James Bond posters, with very few originally printed and just a handful believed extant. Its iconic artwork was completed by Renato Fratini, and is some of the best-loved of any film in the series.

What to look for 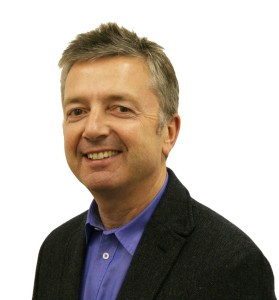 There is only one question to ask yourself, was this poster produced by a studio as an advertisement or was it meant to be sold to the public?

If your answer is the former of these choices, then you could be on to a good thing. Collectable movie posters are the ones that were printed and designed by the film studio for distribution to cinemas. Reprints and those intended for retail are not produced in limited quantities and therefore, have very little value.

Generally speaking, the older and more popular the film, the more valuable your poster will be. That said, there are a number of factors to consider, such as condition, aesthetics and provenance, all of which are vital when it comes to poster collecting.

It’s important to remember that not all movie posters are the same, with a range of different shapes, sizes and paper types that will all affect the final value. This also varies from country to country, and the US will often have different sizes available to those in the UK and Europe. There is plenty of information online about this, which can be found on any of the dedicated sites.

Overall, if it’s a well-preserved collection and it fulfils the criteria set out above, I’d say it is worth investigating. Remember, movie posters are easily damaged and condition is key when it comes to selling – a visit to a professional restorer may be worthwhile.

The best illustrators command the best prices. Robert E. McGinnis (b. 1926) is a reputed artist famous for thousands of paperback covers and countless movie posters. He has an innate understanding of the female form and his ability to convey a sensual elegance has made him a favourite among art directors.

McGinnis was an apprentice at Disney Studios before leaving to study Fine Art at Ohio State University. After serving in the Merchant Marines during the Second World War, he began a successful career in commercial illustration. He has illustrated covers for all the major publishing houses, including Dell and Signet, and for magazines such as Ladies’ Home Journal, Time and Saturday Evening Post. One of his first movie assignments was illustrating Audrey Hepburn for the now iconic Breakfast at Tiffany’s poster. He went on to work on more than 40 film campaigns, including dozens of Bond posters. McGinnis is still working as a commercial artist today. One of his most recent commissions was illustrating a widely-publicized advertising campaign for Stella Artois. His Diamonds are Forever poster, estimated at £18,000-£24,000, made £79,250 at Christie’s in 2011.

This extremely rare poster (right) advertised the first ever live-action appearance of Superman on film. Based on the DC Comics character, the 15-chapter serial revolved around Superman’s struggles against criminal mastermind the Spider Lady. The film’s star, Kirk Alyn, was credited only with playing Clark Kent as the studio claimed they had hired Superman himself to play the superhero. Filmed on a tight budget, the flight scenes were cut to animations.

The serial was screened before feature films on weekend matinées on 15 consecutive weeks to appeal to the juvenile market. Every episode ended on a cliffhanger to encourage viewers to return each week. Superman is said to be the most financially successful serial ever made, playing in several countries and in many theatres that had never before booked a serial.

This three-sheet features the best image of the superhero and as such is the most sought after poster for the serial. It made £40,000 at Christie;s vintage posters sale in October 2013, four times its low estimate.