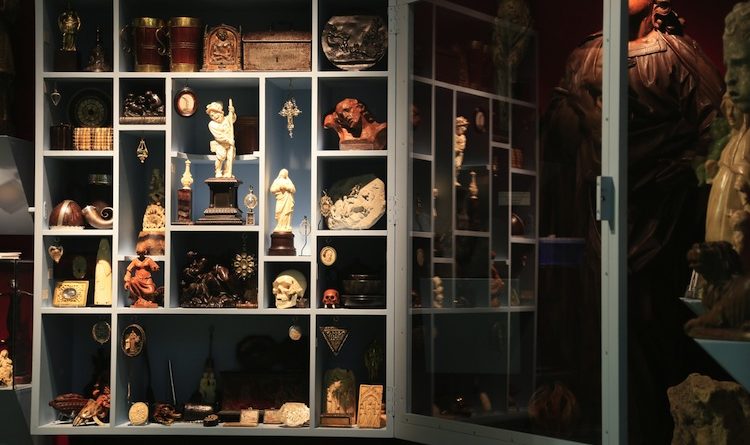 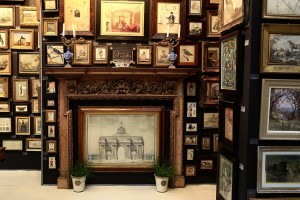 Hot on the heels of the BADA results, LAPADA has announced the winners of its best stands at his year’s Winter Olympia Art and Antiques Fair.

The overall winner was London-based Charles Plante Fine Art, who was praised for his ‘meticulous use of space’, which embraced the idea of the English eccentric.

The award for the best use of pictures or textiles went to Richmond dealers Dinan and Chighine for their ‘creativity in framing’ and selection of furniture. 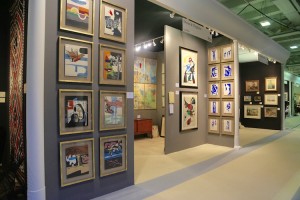 LAPADA’s gong for the best use of display cabinets went to Notting Hill art and antiquities specialist Matthew Holder.

LAPADA CEO Rebecca Davies, said: “The stand design was based on a Renaissance cabinet, reminiscent of the Walpole Cabinet of the V&A. Jewel-like and of especially high quality, the objects were chosen carefully to appeal to the eye and were enhanced by good lighting and a luxury retail-like display.” 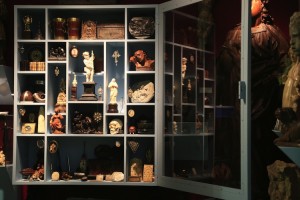