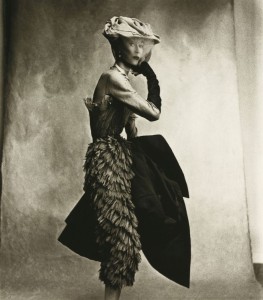 Best known as both a fashion photographer for the likes of Vogue and a still life photographer, Penn is one of the most sought-after American artists of recent times.

He exhibited widely and his work appears in many public as well as private collections, notably the Smithsonian American Art Museum. 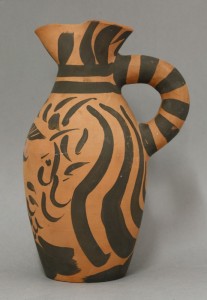 This is amply illustrated in the platinum-palladium print, flush mounted to aluminium, signed, titled, dated and numbered 12 of an edition of 50 dated 1950 and printed in 1970. Lisa, born in 1911, was married to Penn from 1950-1992 considered the first Swedish supermodel.

The items are due to be sold on February 2nd.