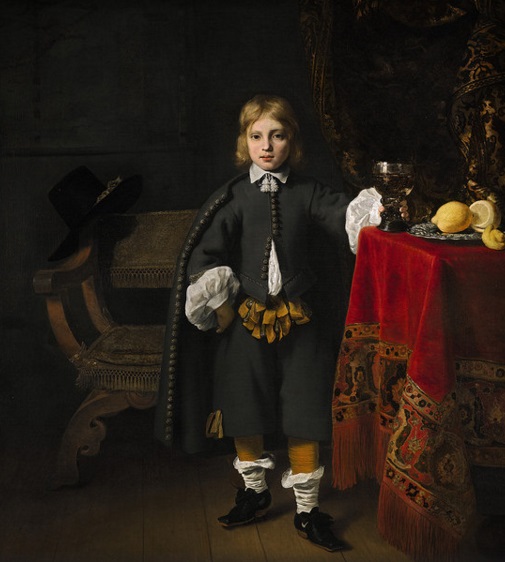 A portrait by one of Rembrandt’s most talented apprentices is at risk of being exported from the UK unless a buyer can be found to match the asking price of £5,189,000 (plus VAT of £137,800), Culture Minister Ed Vaizey announced today.

The government has placed a temporary export bar on Portrait of a Boy by Ferdinand Bol to provide an opportunity to save it for the nation.

Ferdinand Bol’s Portrait of a Boy set a new record for the artist when it was sold in July 2015 at almost twice the estimated asking price. The image – believed to be of the artist’s eight-year-old son – was painted in 1652 and is considered one of the most remarkable child portraits of the Dutch Golden Age.

The painting has been on display at Castle Howard in Yorkshire since 1825 after it was bought by Frederick Howard, 5th Earl of Carlisle. Few of Bol’s portraits have survived and this is the finest example of his work in any public or private collection in Britain.

Bol worked at Rembrandt’s studio in Amsterdam where he helped to teach other apprentices. He left the studio in 1642 but his early work imitated Rembrandt’s style so closely that some were mistaken for that of the master. 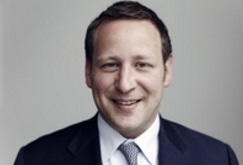 Culture Minister Ed Vaizey said, “This important painting has been in this country for more than 200 years and I want to make sure it stays here. It is a rare portrait by one of the most successful artists from the Dutch Golden Era and the finest example left in the UK.”

The decision to defer an export licence follows a recommendation by the Reviewing Committee on the Export of Works of Art and Objects of Cultural Interest (RCEWA), administered by Arts Council England.

The RCEWA made their recommendation on the grounds that it was of outstanding aesthetic importance and outstanding significance for the study of the work by Ferdinand Bol and of child portraiture in the Dutch Golden Age.

RCEWA member Lowell Libson said, “This remarkable and compellingly enigmatic portrait of a young man is the grandest and most complex of Ferdinand Bol’s rare portraits of children. Bol was perhaps the most talented of Rembrandt’s pupils, enjoying a highly successful career in Amsterdam, and this is undoubtedly the finest example of his work to survive in the UK.  This presents an important opportunity to retain a key masterwork of the ‘Golden Age’ of Dutch painting for a British collection.”

The decision on the export licence application will be deferred until the 25th April 2016. This may be extended until 25th September 2016 if a serious intention to raise funds to purchase the painting is made at the recommended price of £5,189,000 (plus VAT of £137,800).