Jonathan’s Darracott, Bonhams Global Head of Watches, said: “The sale saw strong interest across the board. Some exceptional prices achieved, with fifty per cent of the top ten lots from Patek Philippe, and world record prices from other brands. Well priced, the auction attracted competitive bidding, to achieve an excellent sale total of £2.2 million.” 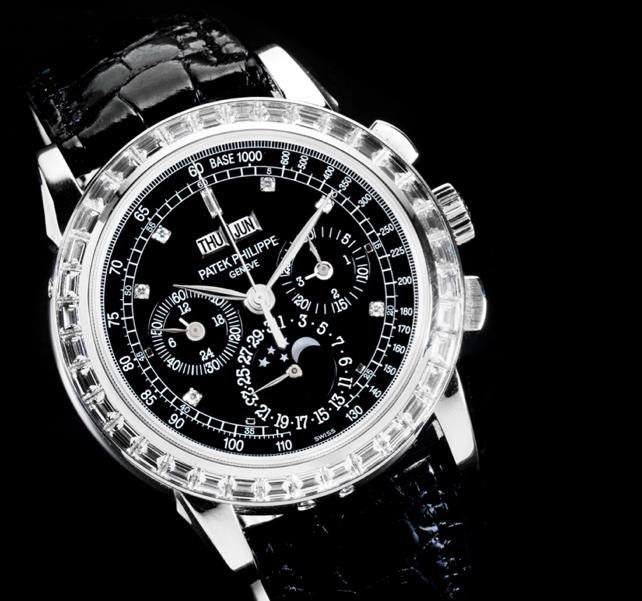 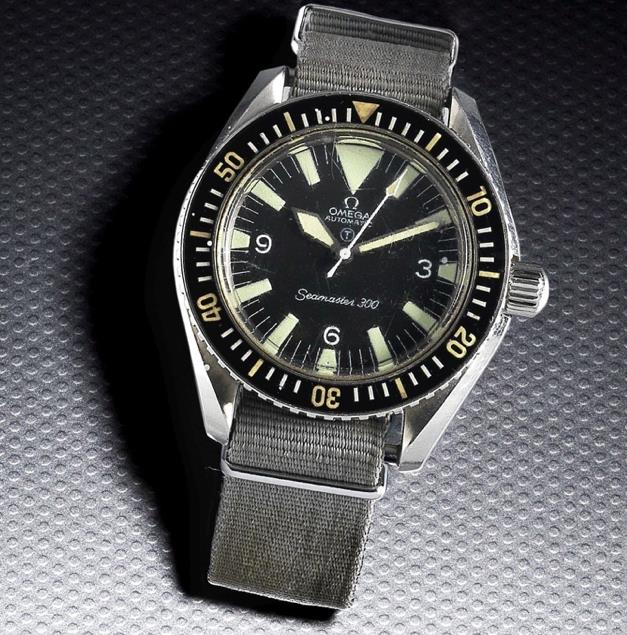 Further highlights of the auction include a world record breaking military issue Omega Seamaster 300. The Seamaster line was first launched in 1948 to coincide with the company’s 100th anniversary and is now considered to be the oldest line in their collection. Taking inspiration from British waterproof military watches from the 40s, the Seamaster was intended, as quoted by Omega, to be for ‘active individuals who wanted a watch for “town, sea and country”.

Estimated at £10,000-15,000, the watch caused a bidding frenzy in the room, as increments increased and the wristwatch finally sold to a keen bidder in Singapore for £69,700. 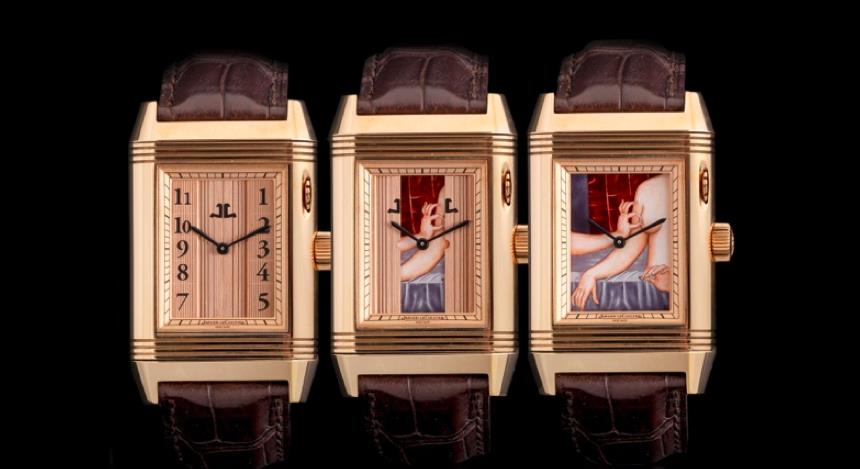 Also selling well was a watch Jaeger-LeCoultre that’s sure to set hearts racing. Turn the dial on the reverse eclipse watch, and the shutters part to reveal a picture of a famous painting now in the Louvre gallery, featuring Gabrielle d’Estrées, mistress of King Henry IV of France, sitting nude in the bath, having her nipple pinched by her equally nude sister. Turn the dial back again, and the watch resumes its modesty. The Jaeger-LeCoultre sold for £27,500.