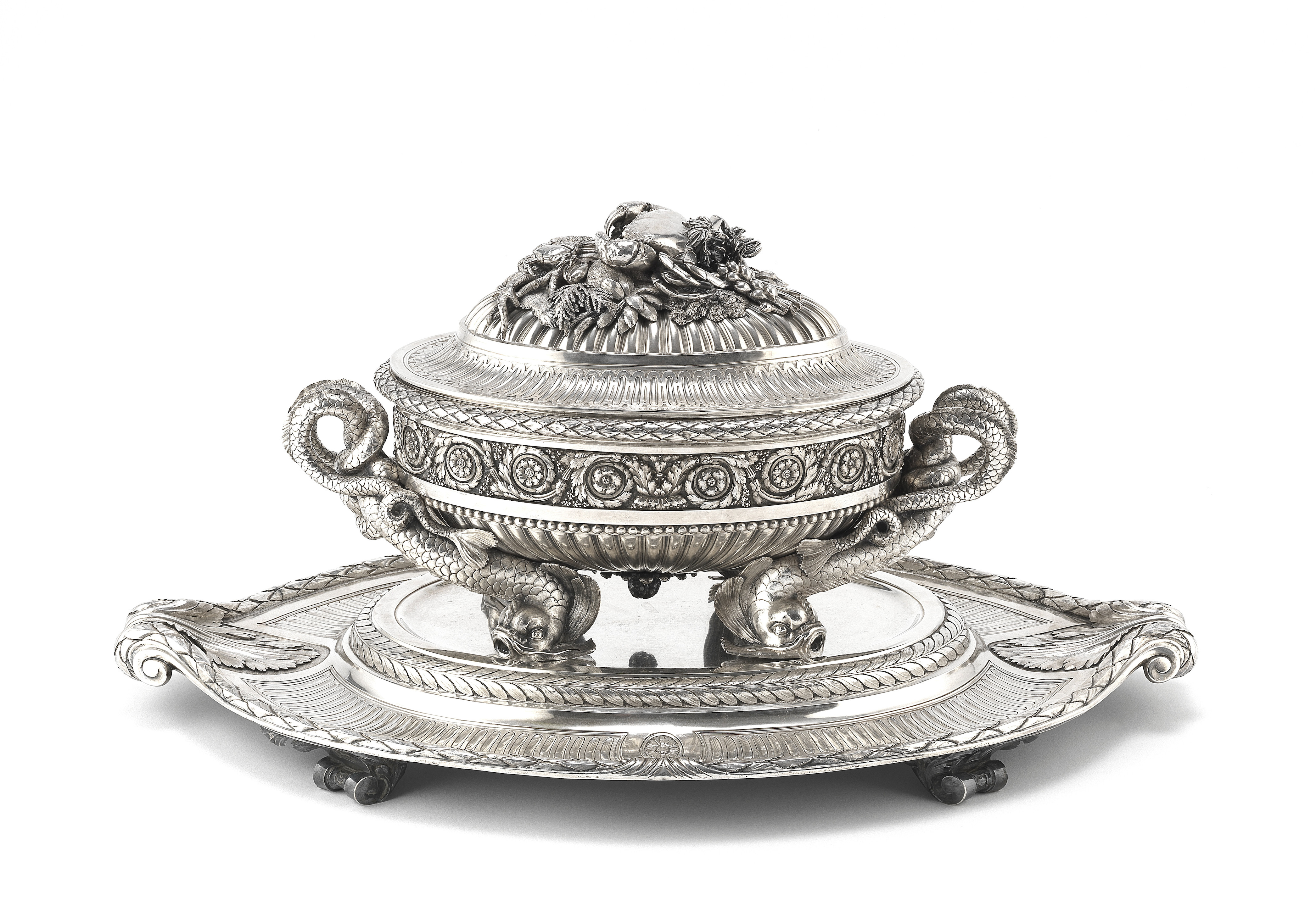 With the antique silver currently under-performing, Silfverstolpe said now could be the time to buy objects such as candelbra, dinnerware, snuff boxes and ornamental items. “It’s a bargain at current prices,” he said.

Once seen as one of the safest investments, Barnebys said that today antique silver is many times cheaper than its smelting value as ingots of silver.  This has had a negative effect on antique silverware, with much of it being melted down and turned into silver bullion instead of existing as antique and well-functioning items, ranging from coffee pots, to napkin rings and elaborate bread baskets. 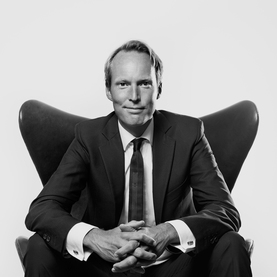 Barnebys said a fine Georgian coffee pot that in the 1980s would have sold for £1,500 today sells between £ 800 to £1,000. Pontus said, “There is a light at the end of the tunnel when it comes to antique silver and silver’s existence as beautiful objects. The generally prevailing trend in the secondary market is that quality still counts, regardless of category, materials or age.  And this is true of silver. The best of the best continues to hold its value.”

According to the online auction platform, people are particularly looking for unusual objects with provenance. For example, a magnificent highly decorated soup tureen once owned by the sister of Queen Marie Antoinette, estimated to sell for £100,000 to £200,000 in fact sold for a staggering £447,000 at Bonhams.

Items in silver that are still sought-after include wine coolers and wine strainers, which reach high prices in the collector communities. Decorative silver is enjoying a renaissance when it finds an educated market from the US to China and the Middle East – particularly pieces in the Art Nouveau style.

Pontus said, “So for those who are not impatient and have the time to wait, prices will probably rise within a few years. And for lovers of antique silver the bonus is that it can hardly be cheaper than it is today. And while this trend will in all likelihood continue down a bit further, it will recover and deliver a good return on your investment.”

He continued, “Because most silver works are currently melted down for their scrap value, we will see a higher interest and much higher prices for those items that survive the current smelting madness. Supply and demand will as ever have a rectifying effect.”

One thought on “Is now the time to buy antique silver?”