A treasure trove of photographic memorabilia from brands including Leica and Nikon, will be offered as part of the Robert White Collection Sale, taking place at Bonhams on 19th September 2016. 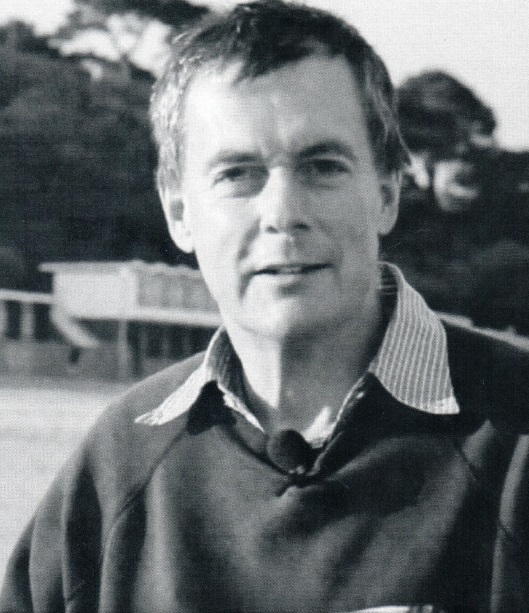 Robert White (1953-2015) was the founder of one of the UK’s leading photographic retailers, having started in business with a small camera shop in Poole, where he was born. Jon Baddeley, Bonhams Global Director of Collectors’ Sales, said, “As one would expect from a man who made cameras and photography his life’s work, the pieces collected by Robert White are rare, of immense quality, and are of historical significance. From the Leicavit MP, no. 294 – which is in completely original condition to how it was made some 50 years ago – to a Leica III that comes complete with a very large wooden dummy model for shop displays in the early 1930s. Robert certainly had an eye for quality.” 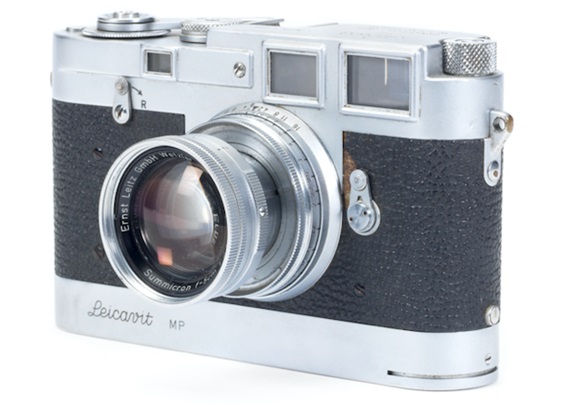 The Leicavit MP, no. 294 was introduced by Leitz in 1956 as a Leica M for professionals, hence the denomination MP. Prototypes of these cameras were supplied for evaluation purposes to world famous photo journalists such as David Douglas Duncan and Alfred Eisenstaedt. Just 320 were made, with this example, no. 294, produced in 1957, more than 50 years ago. It is estimated at £15,000-20,000. 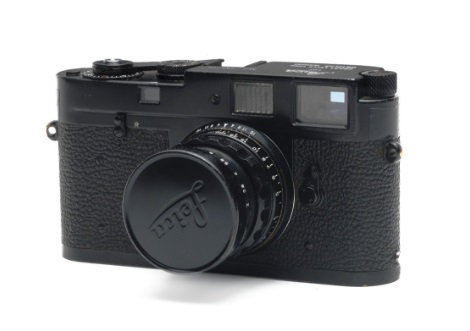 Proceeds from the sale of the collection will be used to build new cancer facilities at Poole and Dorset County hospitals, benefiting patients across the whole of the country.

“Robert White was a great man and an enthusiast of all things mechanical. The sale is a showcase of his life’s passion, with more than 500 lots set to raise more than £2 million for charity,” said Malcolm Barber, Bonhams Co-Chairman. “The collection is the result of a life’s passion for photography – Robert was the founder of one of the UK’s leading photographic retailers – and his adoration for motorcycles. We’re delighted to be able to offer this for sale, and for such a great charitable cause.”