From silver to oak and porcelain to mid-century, collectors of all sorts were out in force this week at Antiques for Everyone in Birmingham, where – even post-Brexit – business was brisk 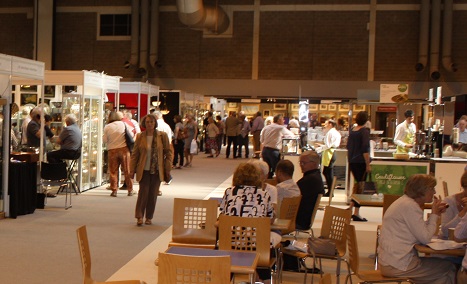 While the temperature outside soared into the 90s, the air-conditioned halls of the NEC remained an oasis of antiquing delight.

Until the late 18th century, virtually all barometers were of the stick variety, with the upper section displaying a scale – in inches – alongside the mercury column.

He said: “We received a lot of compliments as well as the several new clients who bought pieces from us. Back here in Witney everything keeps going and we will be preparing for our next show at Burford.”

Brian Carruthers, from Bac to Basics Antiques, who was visiting the event for the third time, is a specialist in porcelain and glass with a speciality royal commemorative, Queen Victoria through to Queen Elizabeth II. His advice to new collectors: “Make alliances with dealers you can trust who can then source pieces for your collection.”

Treen in all its guises was on display at Sally Hone, from Opus Antiques, including antique gingerbread moulds, spice towers and Tunbridgeware.

Sally first started dealing in furniture and treen in 1999 after her interest was sparked by the present of a tea caddy, complete with a secret drawer, from her husband.

Her tip to collectors: “Buy the best example you can afford. The original colour and patina on a piece of treen is of great importance. When the surface of a piece has been stripped down you cannot reverse this and the years of handling and waxing which made the piece so special can be lost.”

Brian Saunders of Saunders Fine Art from Solihull also made some great sales and was very buoyant regarding the post-Brexit market. He said: “I’ve even had German dealers congratulating me on it. I am sure business will remain good.” 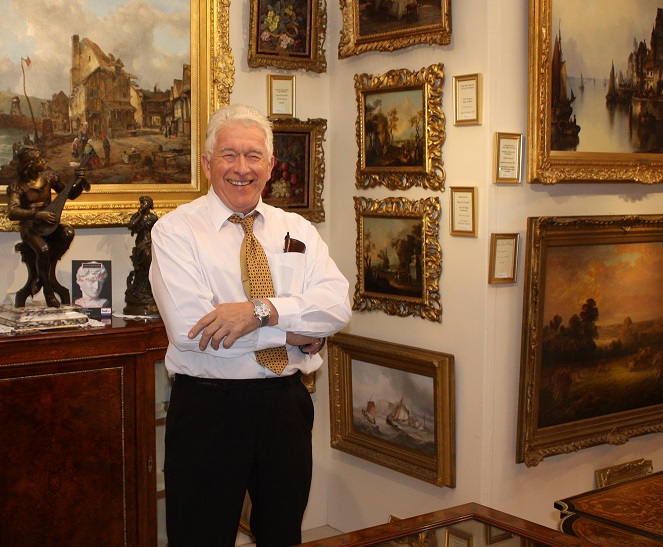 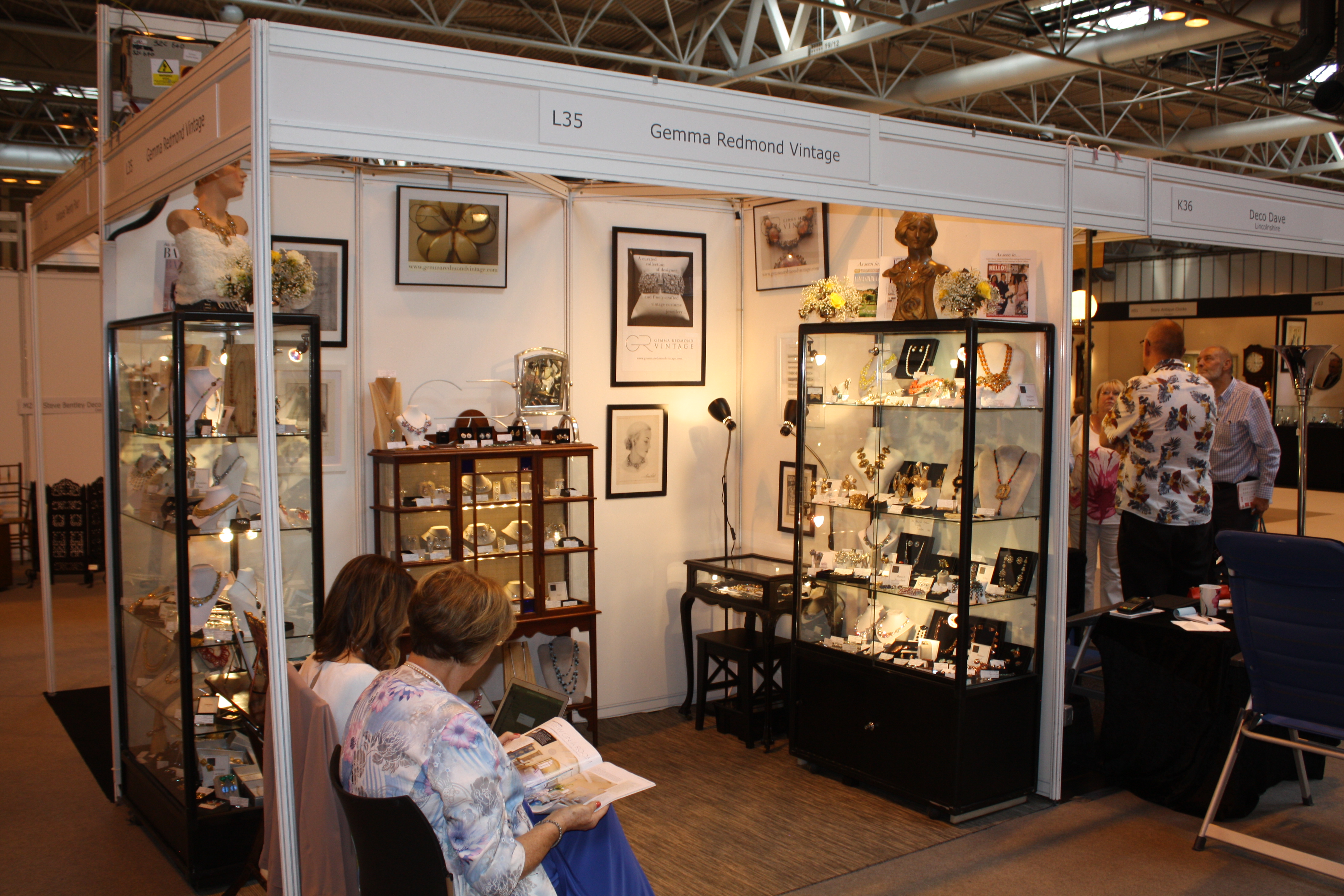 Business was brisk at Antiques for Everyone 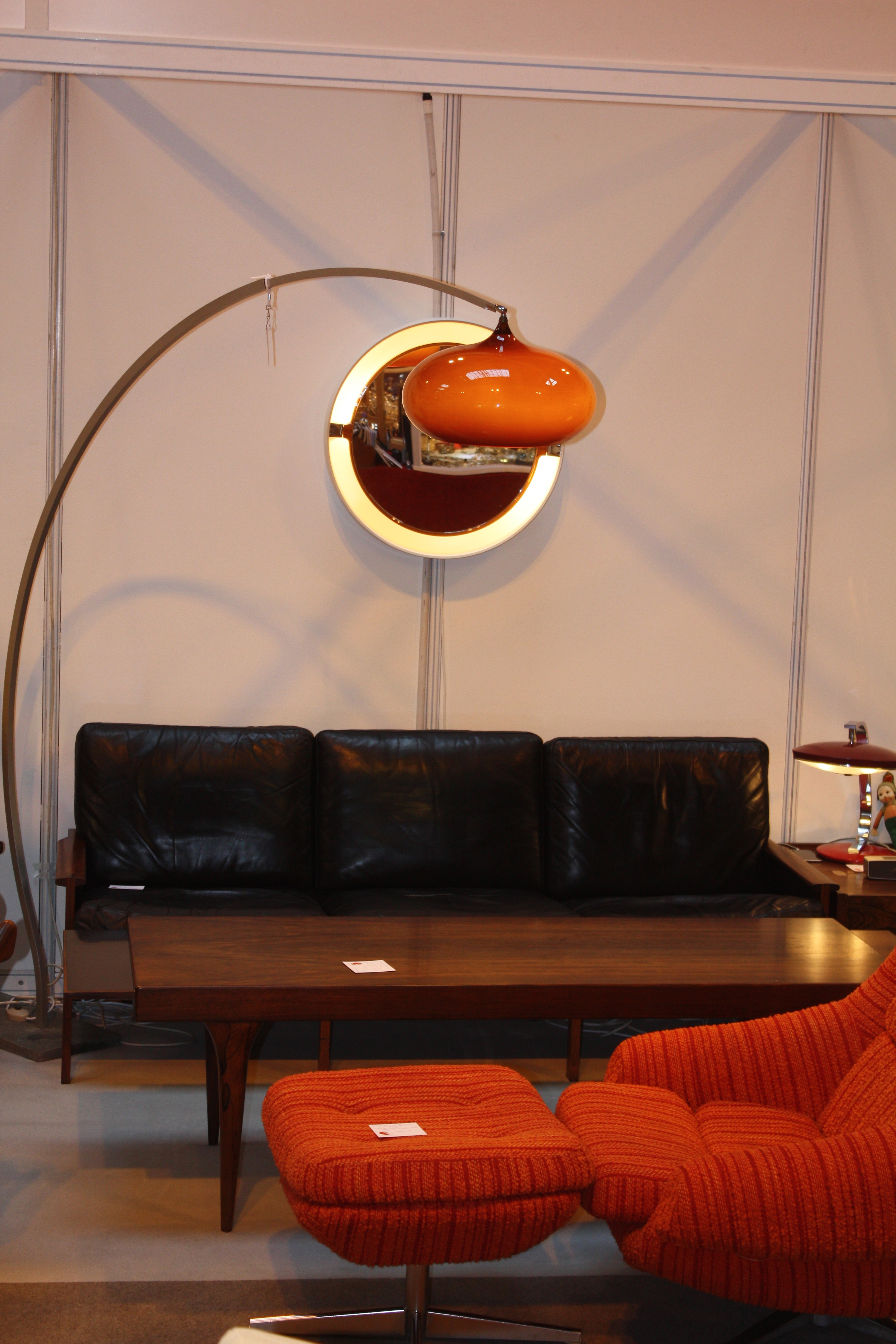 A treasure trove of delights on show from Scandinavian By Design 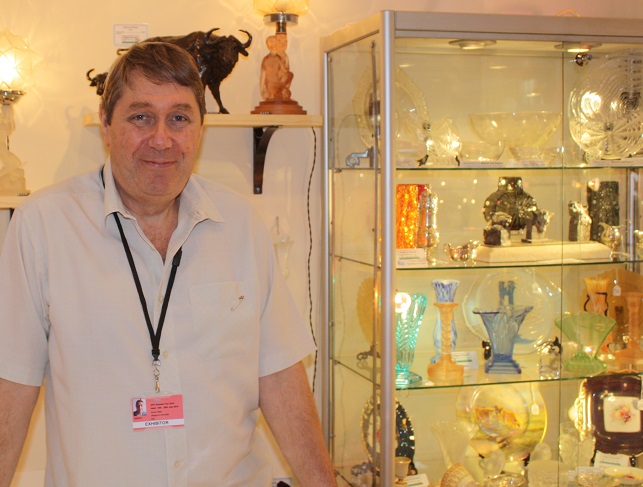 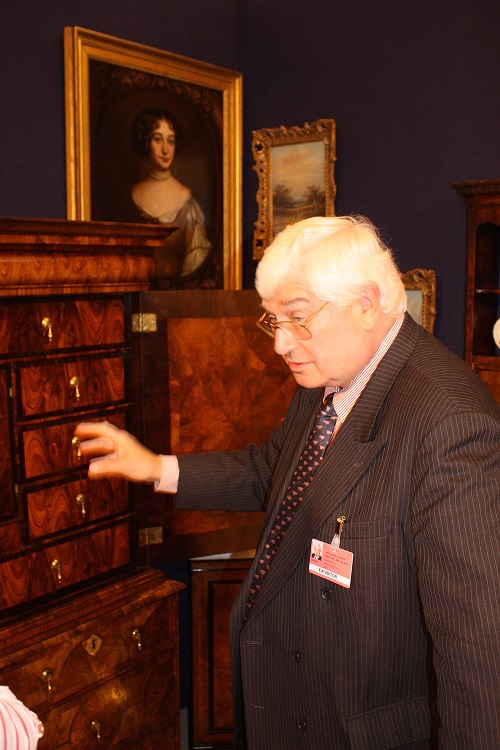 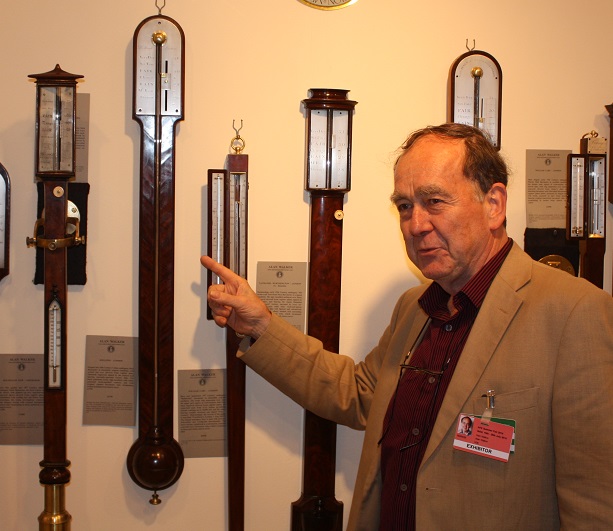 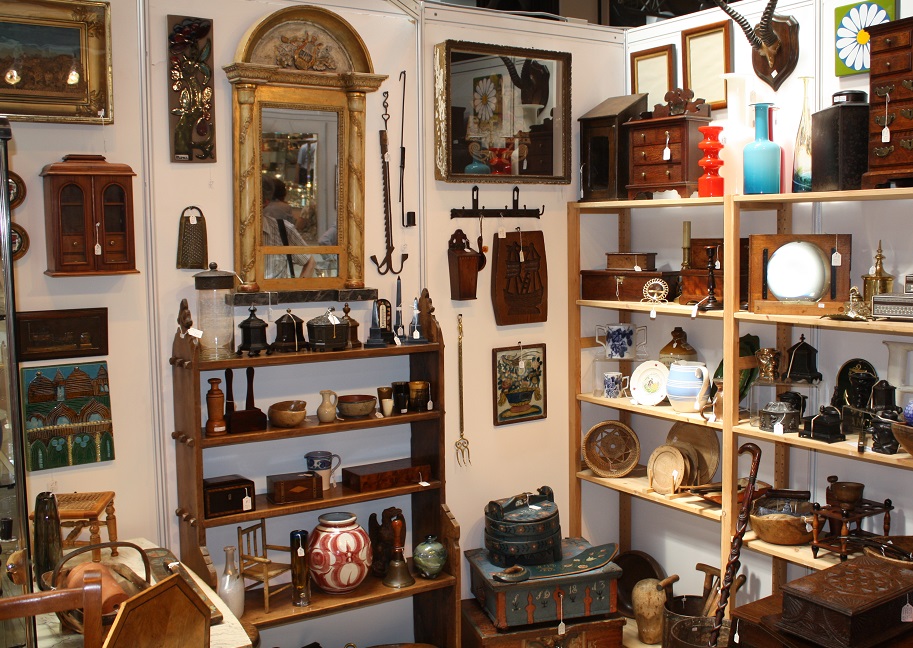 Items for sale ranged from gulvases to fine art