Iconic mid-century furniture from the home of a former principal of St Martin’s School of Art is coming up for sale at Essex auction house Sworders in Stansted Mountfitchet later this month.

Ian Simpson was the Principal at the celebrated art school from 1972 to 1988 and influenced several generations of artists. He also had a love of post-war design and pieces from his estate are included in Sworders’ 20th Century Decorative Art and Design Sale. 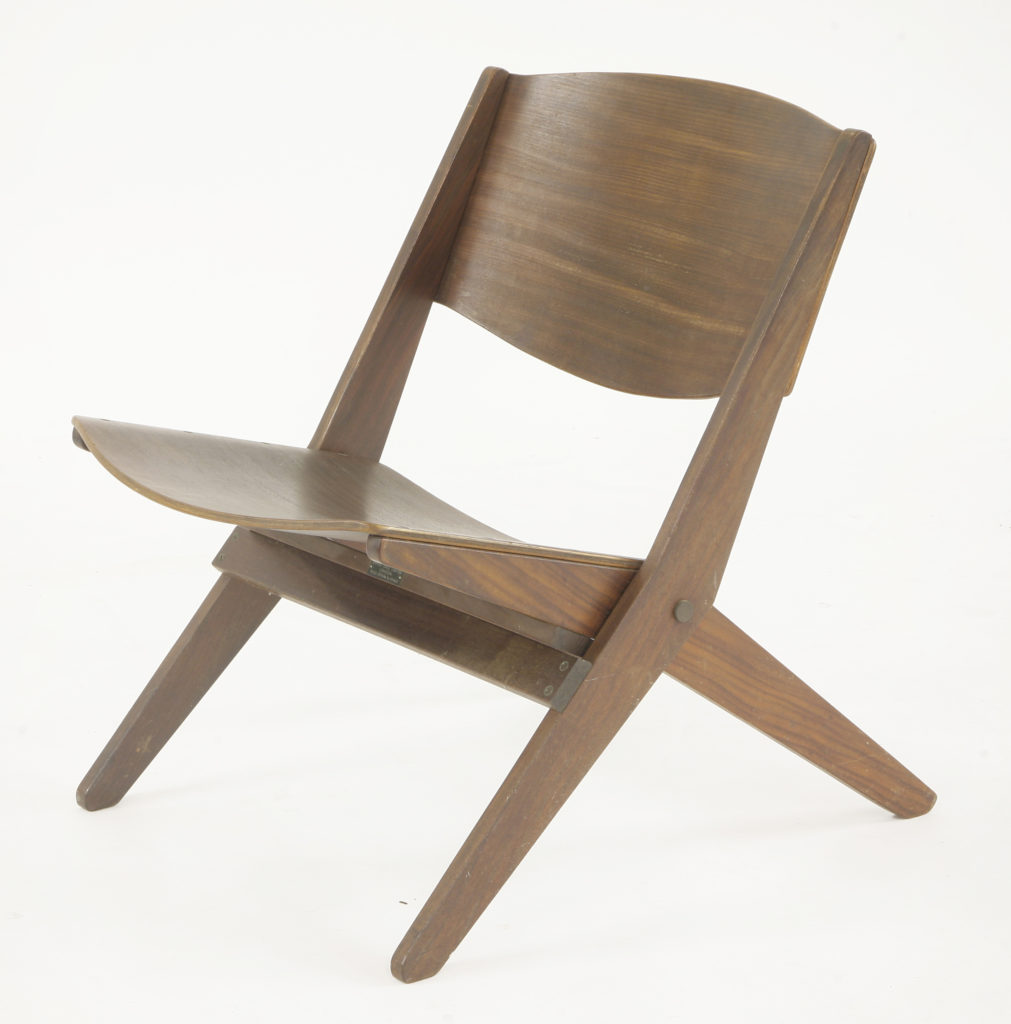 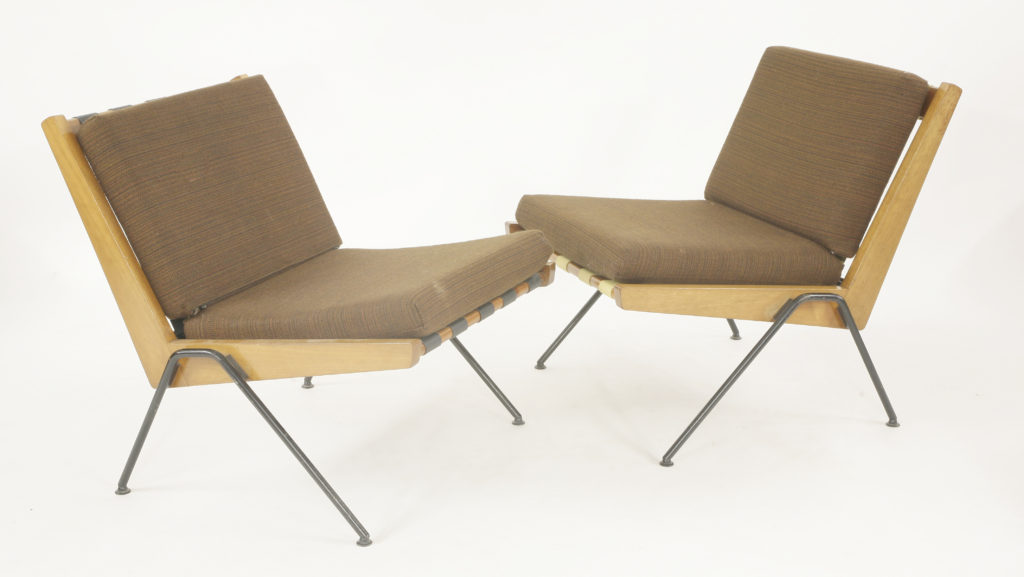 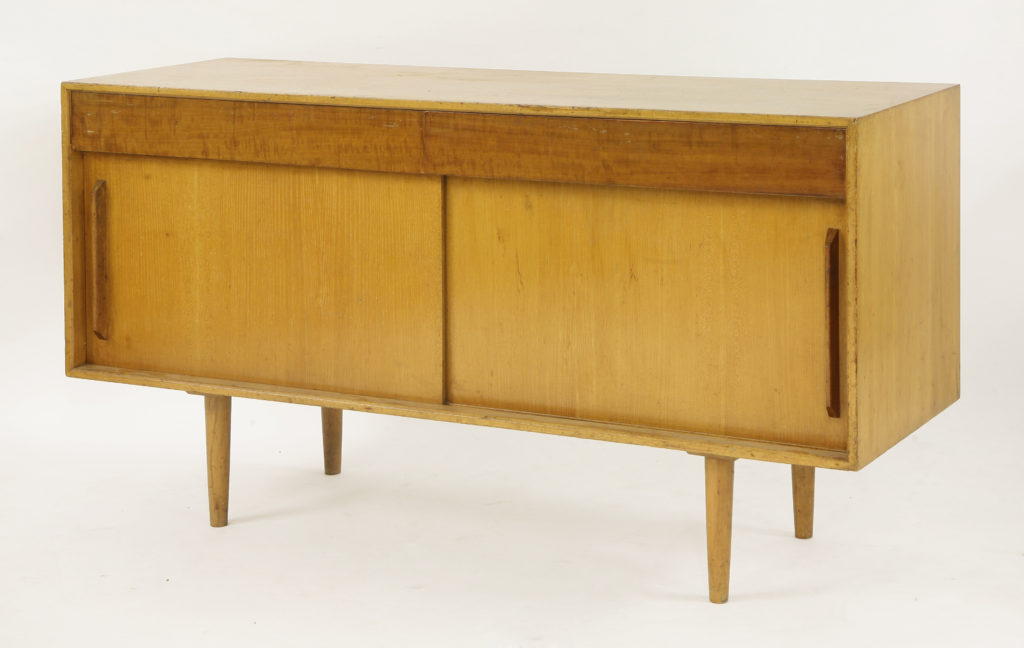 During his career as St Martin’s School of Art’s Principal Simpson wrote many books on drawing and painting arguing that the creation of art is not the preserve of the exclusive few, but a talent we can all have if nurtured. These books were complemented by three TV series during the 1970s. Simpson was also a keen painter.