Items such as a pink silk jacket belonging to Queen Victoria’s created such demand at Ewbank’s recent historic textiles auction in Surrey that the sale took a marathon 11 hours to complete. 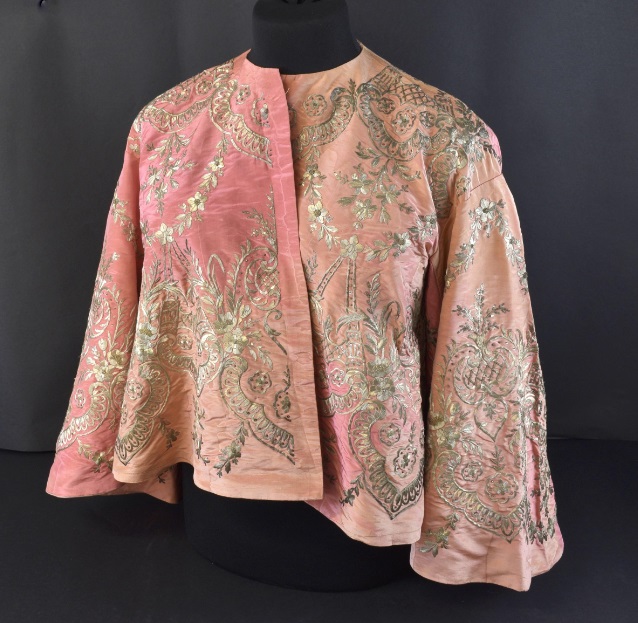 The ‘Stitches In Time’ sale saw the total value almost double pre-sale estimates  of £64,000 to reach £122,000. Almost half the lots were sold online to bidders in the UK and around the world.

Chris Ewbank, senior partner at the Surrey auction house, said: “We were blown away by the interest in this auction, and the time it took to complete as the bidding was so competitive. We had some incredible lots on sale, including a pink silk jacket that was formerly owned by Queen Victoria, and some beautiful Chinese textiles.”

Queen Victoria’s pink silk jacket was given a conservative value of between £1,000 and £2,000, but sold for £3,800. The jacket, which came with a matching silk skirt panel, was among several pieces on sale which were donated to a textiles collection, by Queen Mary, Queen Victoria’s grand-daughter-in-law.

The highest final hammer price was for a fine Moroccan Azzemour embroidered curtain/hanging which sold for £5,600. It is stitched in silk with a stylised design of birds and insects, in horizontal and vertical panels, with corded and metal thread braiding. 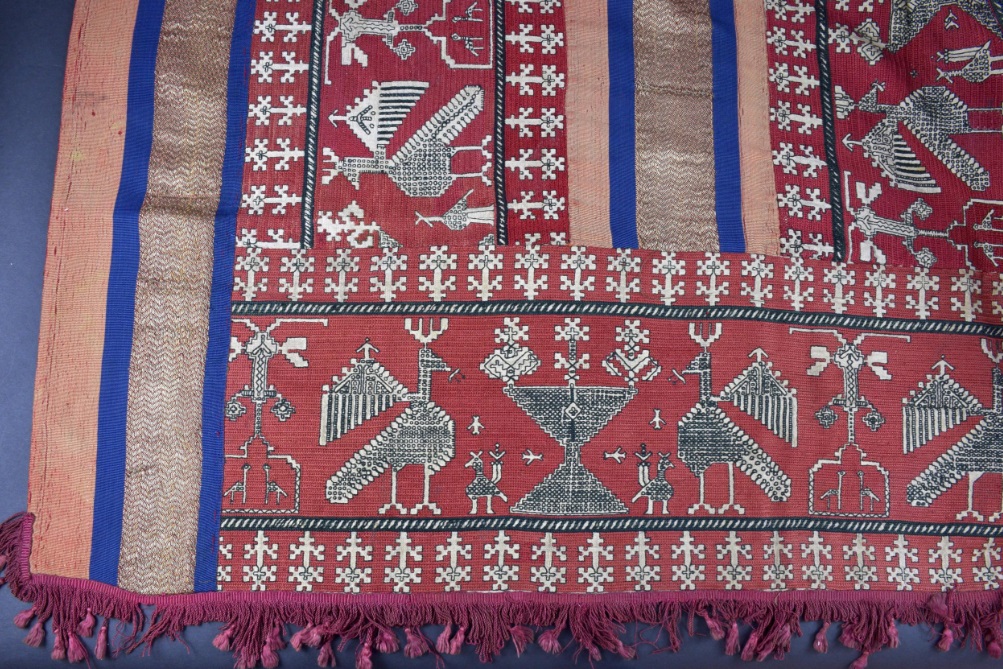 Another high-value hammer price was for a fine quality Japanese hanging, from the Meiji period, which went for £4,700. Extensively worked in silk and gilt thread, it depicted a garden scene with pairs of birds and butterflies, in silk and knot stitch.

A set of four 19th century Japanese silk panels representing the seasons sold for £4,200. Each is adorned with a landscape pattern with flowering plants, birds and butterflies, which have been worked in silk stitch on a blue silk ground.

Chinese textiles were extremely popular at the sale with a Chinese silkwork picture finely embroidered with two phoenix selling for £4,000; and a fine Chinese 18th century Ji Fu Kesi dragon robe in bronze silk hitting a final hammer price of £3,800, against a pre-sale value of £2,000 to £3,000.

Ewbank’s textiles expert Andrea Machen said: “We hope the passion which has preserved these items so well, will be shared by a new generation of enthusiasts and ensure their future survival. The sheer breadth of the lots illustrates the variety of embroidered items from across different cultures.”

Ewbanks is planning another sale of antique textiles and vintage fashion for next spring.