As another exciting year of auctions, fairs and exhibitions gets into gear, we asked leading experts to share their thoughts on what they believe will be this year’s trends in the world of antiques and art. 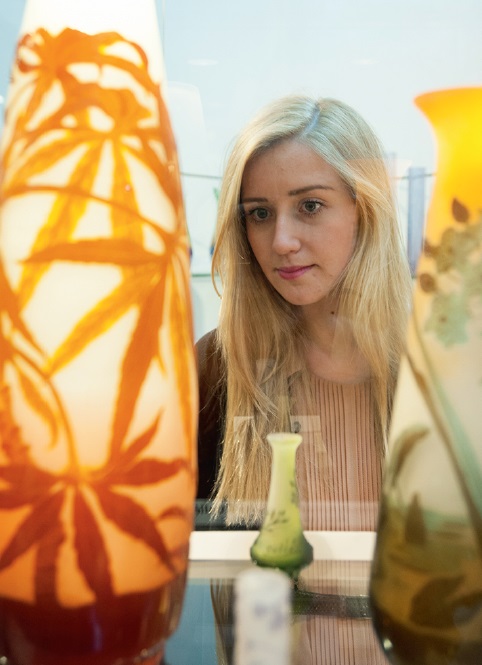 Luxury accessories and the rise of the Millennials
Auction houses and dealers are giving both much more attention, encouraging a new and younger audience. Pontus Silfverstolpe, co-founder of the online auction site, Barnebys, said: “The increasing number of online bidders now includes younger, wealthy consumers. This generation logs on to buy, rather than searching the high street and they are finally discovering auction rooms. So we can expect growth among the Millennials.” He adds, “When it comes to increasing the market they will be central to its growth, motivated in part by quality and also the environmental aspect of buying on the secondhand market. Recycling is going beyond cans and bottles. Auction houses and antique dealers offer Millennials qualities that appeal to them – environmental sensitivity as well as quality, durability and sustainability.”

Increasing self-regulation
Antiquities, ivory, Asian Art and transparency have all been the focus of lawmakers and debates in the past year. New laws in the US, UK and Germany all came into force or are on their way, as are proposals for tighter import and export restrictions across EU states. The penalties for wrongdoing are also getting tougher. Sworders’ MD Guy Schooling says: “It’s in everyone’s interests for industry professionals to police themselves more visibly. Look at what Sotheby’s has just done in acquiring its own forensic art unit to weed out forgeries. The better we are at keeping our own houses clean, the less the authorities are likely to interfere and the more we will boost confidence in the public.”

Online bidding
Pressure on costs and margins means that auction houses are looking for new solutions, while it can’t be long before something dramatic happens among those platforms jockeying for position. Great expertise, great service, great delivery will be key. Any serious player who wants to survive and prosper in this highly competitive market will be primarily focused on this holy trinity. Some things never change. 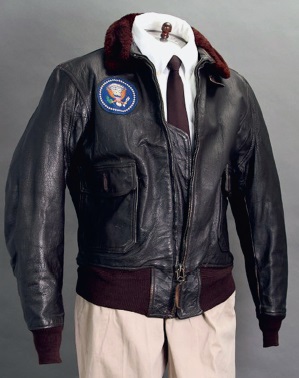 JFK and the Soviets
Amazingly, both turn 100 in 2017. Sworders’ Guy Schooling says: “The much-mourned assassinated US president is such an iconic figure that this year will see a rash of dedicated sales of memorabilia, which together with all the media coverage should boost interest among younger generations of collectors. Likewise, despite the 1989 demise of the Soviet experiment, it left behind a rich tradition of propaganda in the form of posters and other collectables.” 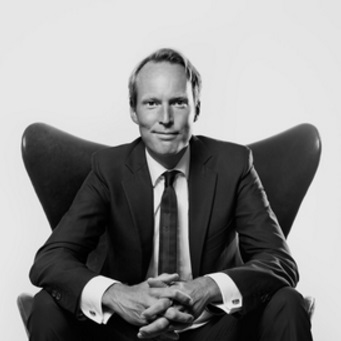 Emerging markets
20th-century Indian, Iranian, and African-American artists will be strong in 2017, according to Lauren Pressler from Clars Auction Gallery, which saw an oil painting by Iranian artist Abolghassem Saidi sell for $10,890 (£8,900), way above its estimate. Pontus Silfverstolpe (right) says: “Interest in Chinese contemporary art continues to grow but the real excitement for new investors (rather than collectors) is in contemporary African art, Latin American art, Indian contemporary art and Cuban art. There will be an increasing focus on African art, which will include sculptures. Some emerging regions will be more interesting than others to follow. Currently artists from South Africa, Nigeria and Ghana lead the market with auction results. The market will be more and more aware that Africa is not a country, it’s a continent of 54 countries.”

This remains strong with auction houses reporting an increased interest in George Nakashima, Philip Lloyd Powell, and Sam Maloof. While mid-range ‘brown furniture’ continues to slump, buyer inclinations tend towards the handmade, smartly crafted one-off studio furniture that conveys a sense of character. The world record price for design remains a 1952 table by the Danish designer Peder Moos, which was made for Villa Aubertin in Rosnaes, Nakskov Fjord in Norway (above). The estimate was £150,000-£200,000, but it was sold for £602,500 at Phillips. Nicholas B. Nicholson, from Freeman’s, says: “We continue to see consistent growth in prices realised for 20th century design including a strong performance by George Nakashima. Since last spring, we have noted quiet growth in English furniture and silver. There appears to be the beginning of a renewed interest in the field, no doubt spurred by good material and the current low prices.” 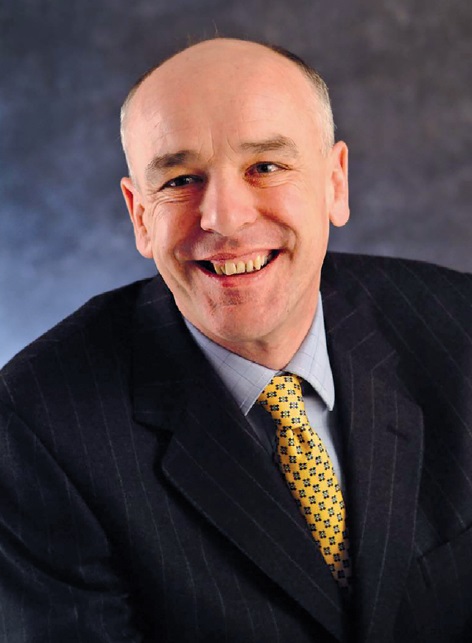 Cuba
Sworders’ Guy Schooling (right) says: “The art is fabulous, the style magnificent. If domestic pressure for better standards of living starts to build, as I anticipate it will, it should create all sorts of new opportunities for trade and building friendships. There is a vast wealth of treasures waiting to be uncovered, from textiles to traditional collectables. I’d like to think that if we get a better chance to trade in them, we would keep in mind that this should be of as much benefit to the Cuban people as to us in creating a potentially booming new market.”

Vernacular photography
Daile Kaplan from Swann Auction Galleries said: “Vernacular photography, a subset of classical photography, will continue to attract younger collectors, especially those who are looking for a point of access into the market and enjoy the sense of discovery associated with images that celebrate the medium as a universal language. Given the current social and political climate, art with a voice will continue to be on the rise. It will be gritty, raw, and emotional. Typically, new collectors are attracted to a particular image or style and are anxious to learn more about the artist or photographer. These buyers are drawn from a range of fields, including contemporary art, outsider and folk art, graphic arts and design, and antiquarian books.” 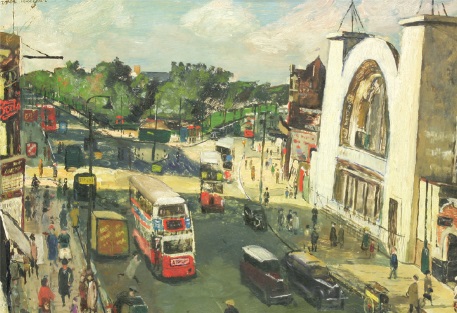 Modern British Art
Guy Schooling says: “My first pick for 2017 is the same as last year – the rising fortunes for the likes of John Nash, Cedric Morris and Kenneth Rowntree. Morris saw major auction records set and his star continues to rise, while the others also did well. Depending on the availability of works, in 2017 we will see Morris pursued to greater heights, and I would also keep an eye on Christopher Wood, who shot to prominence in 2016 and whose catalogue raisonné is in the offing. John Nash, John Aldridge of the Great Bardfield artists, who is already on the rise, and – again if works become available – Paul Nash, Peter Schmidt, William Roberts and Evelyn Dunbar, are all in my sights.”

Female artists
The search for new names and the best works continues to grow. Expect high prices for female artists who have been written out of the history of art, and whose newly-discovered work will be central to future museum exhibitions. This will, as ever, affect the art market. Gallery owners, dealers and museums will place great emphasis on finding new, hidden artistry like Hilma af Klint, and the best work by artists like Georgia O’Keeffe, Louise Bourgeois, Irma Stern and Frida Kahlo, who already enjoy high profiles, will continue to achieve strong prices at auction. Frida Kahlo’s Dos Desnudos en el Bosque sold for $8m (£6.5m) at Christie’s in 2016. Not only was this a world auction record for Kahlo, it was also the highest price paid for a work by a Latin American artist.