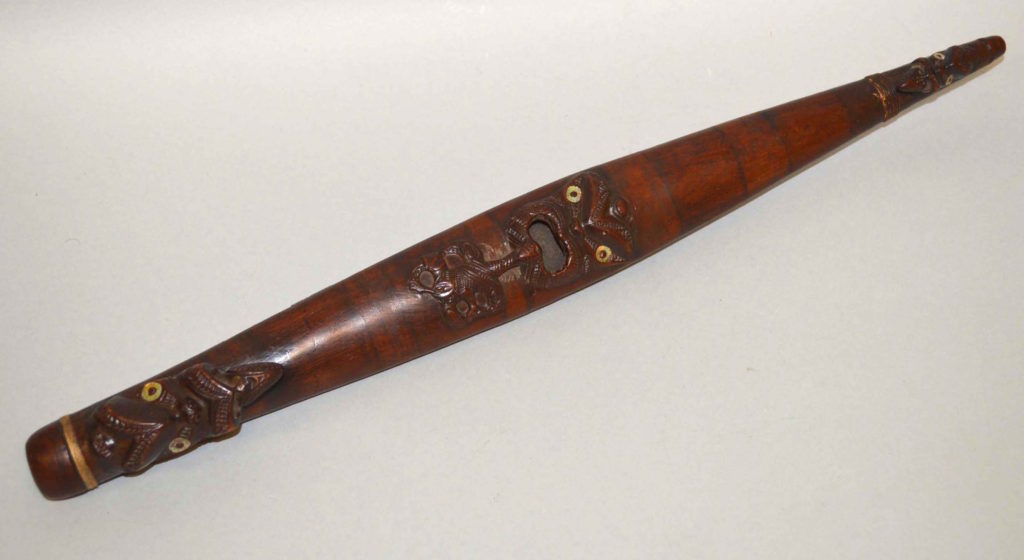 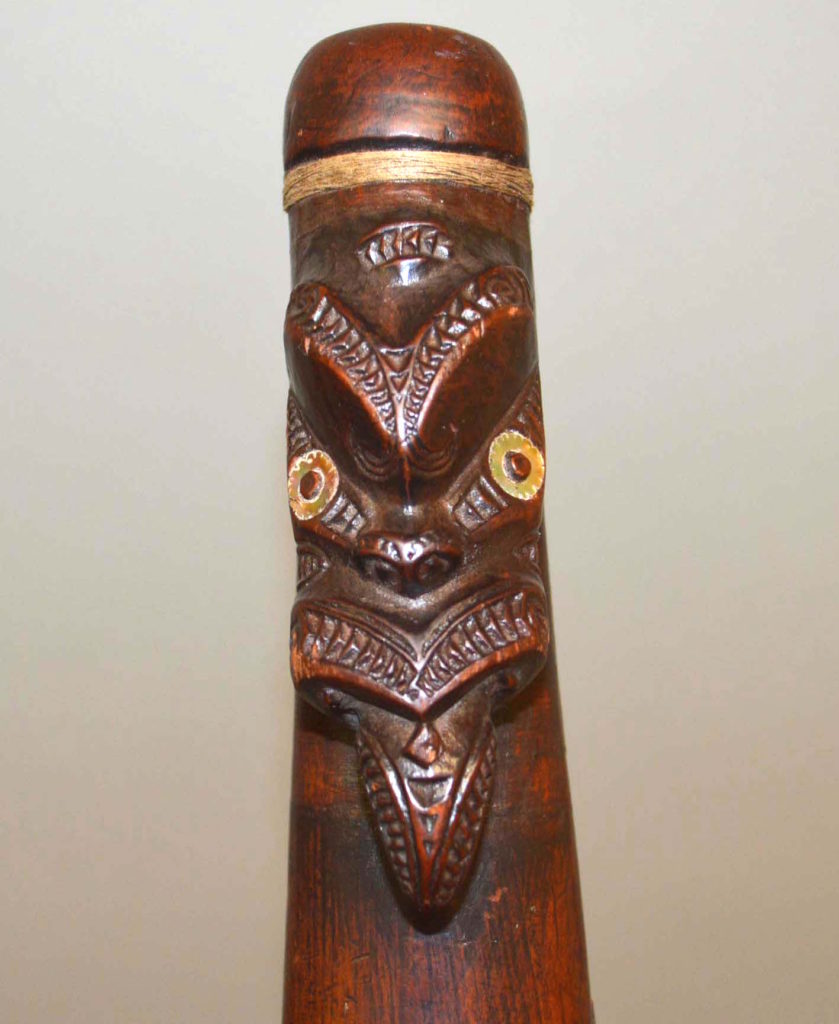 Despite their seemingly limited use as musical instruments, Putorino were highly valued, judging by the richness and great refinement of their ornamental sculpture. The lack of documentation dating back to the early times where they were still used makes their interpretation uncertain. It is believed that this type of instrument was used to announce the return of a chief to his village.