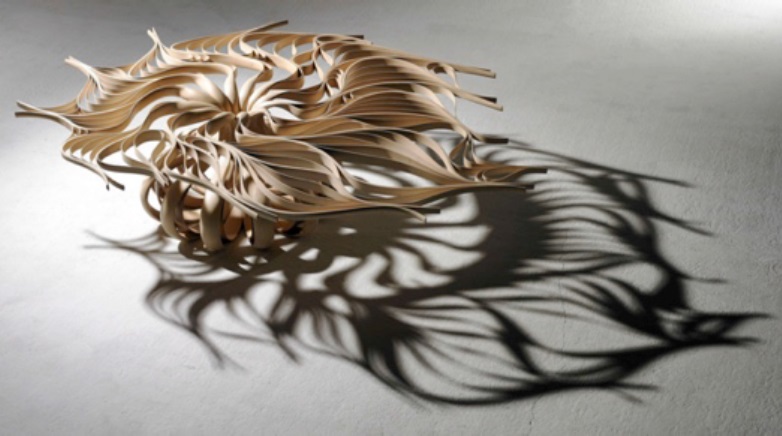 A dramatic welcome awaits visitors to BADA 2017 this March. In a first for the fair, a natural, abstract sculpture by Irish designer Joseph Walsh, entitled Lilium I, will be suspended in the entrance to the event. The work, commissioned by Peter Petrou, is more than three metres long, made from white ash and is a one of a kind.

From 15–21 March, the fair will welcome over 90 specialist exhibitors from across the UK and will offer the general public, collectors, curators, art professionals and interior designers the chance to view and purchase outstanding pieces of traditional, modern and contemporary art, design and antiques. Displays at BADA 2017 – the annual fair
of the British Antique Dealers’ Association – will incorporate objects and artworks spanning 11 centuries.

A number of dealers will exhibit for the first time at BADA 2017, including Mallett and Son, Anthony Outred, Nicola Isherwood and joint exhibitors Alexander di Carcaci and James McWhirter. 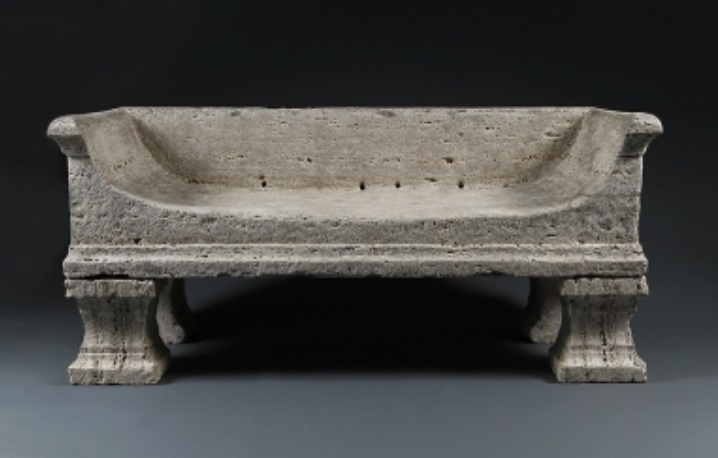 Alexander di Carcaci will present an early 19th century Italian solid travertine bench carved in the shape of an empire lit bateau. As the heaviest object ever exhibited, the fair will have to reinforce di Carcaci’s stand to take the weight of the piece.

The Antiquarian Booksellers’ Association will have a brilliant selection of fine books including a first edition of Cecil Beaton’s The Book of Beauty (1930) with a dedication to fellow aesthete Sacheverell Sitwell. And there will be an extensive display of antique timepieces, including 17th to 19th century English clocks presented by horologists Tobias Birch and Howard Walwyn. 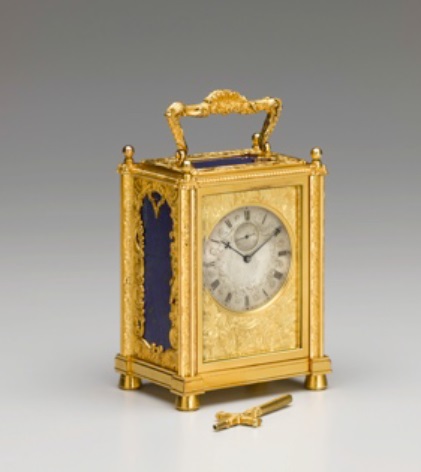 BADA is especially delighted to welcome a number of young dealers in 2017, including Matthew Holder Works of Art and The Parker Gallery. There will also be a particular focus on modern and contemporary presentations, highlighting the scope and variety of BADA 2017’s exhibitors. Amongst others, Beaux Arts London, Jonathan Cooper, Matthew Foster, Long and Ryle, Jeroen Markies and John Adams Fine Art will all display 20th century and contemporary work.

Other highlights of the 25th anniversary edition of the fair will include specialist antique jeweller Sandra Cronan’s bugs and butterflies display; an exquisite scarlet japanned cabinet, of which only three exist in the world; an abstract drawing by Andy Warhol; and a rare chronometer carriage clock. Alongside these will be an unrivalled selection of painting and furniture, as well as sculpture, glass, metalware and ceramics. In a new approach, some dealers will display diverse mixes of objects, with West African tribal pieces sitting alongside European and Asian antiquities.