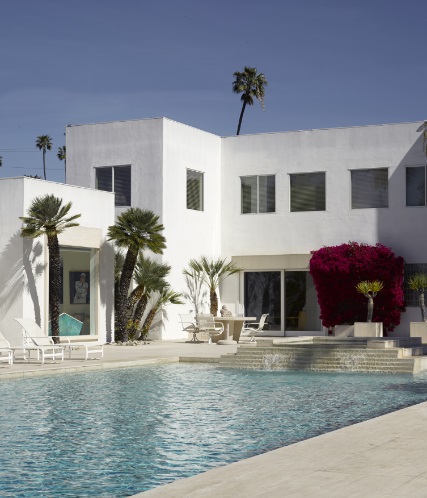 A slice of real Hollywood glitz and glamour goes under the hammer at Bonhams Los Angeles in May when the $3 million estate of celebrated author Jackie Collins comes up for sale. 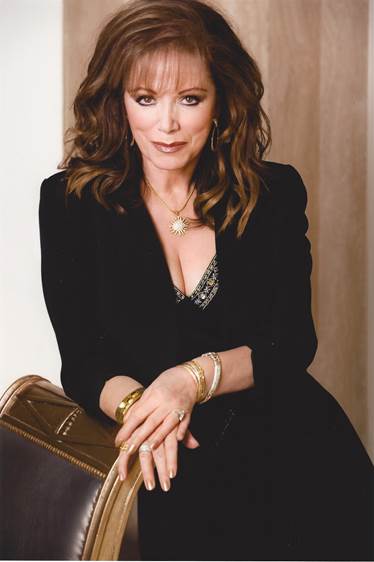 The auction, Jackie Collins: A Life in Chapters, is said to be a once-in-a-lifetime opportunity to own art, sculpture and jewellery from her much-loved Beverly Hills home, and worthy of the writer’s most glamorous characters. A portion of all proceeds will be donated to support the empowerment of young women in the arts and education.

As Bonhams Vice-President Leslie Wright said, “A Life in Chapters celebrates the phenomenal career and times of this stylish and glamorous woman. Jackie Collins lived the lifestyle about which she wrote, and the sale will provide an exclusive insight into the real woman behind her unforgettable characters. Her books were loved by millions of readers world-wide. This is their chance to own a piece of the magic.” 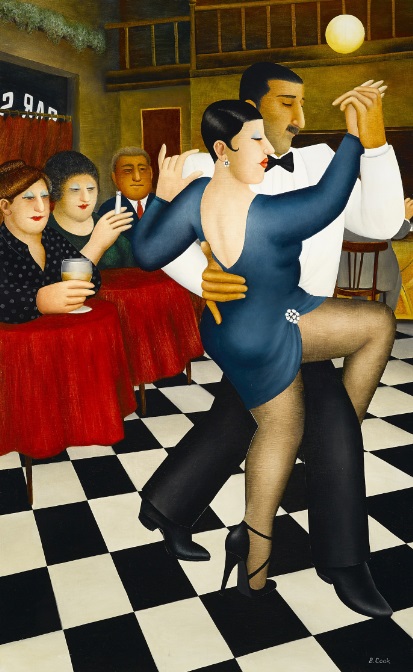 Tracy, Rory and Tiffany, the three daughters of Jackie Collins, commented, “Our mother never did anything in small measures! She was passionate about collecting, and spent many decades selecting paintings, statuettes and jewellery which brought her joy and creative inspiration. In the early 1990s our parents designed and built a breathtaking contemporary home in Beverly Hills, which became the custom designed backdrop to our mother’s collections. She had a unique and extraordinary eye for a design and aesthetic that combined elegance and glamour with humour and warmth.” 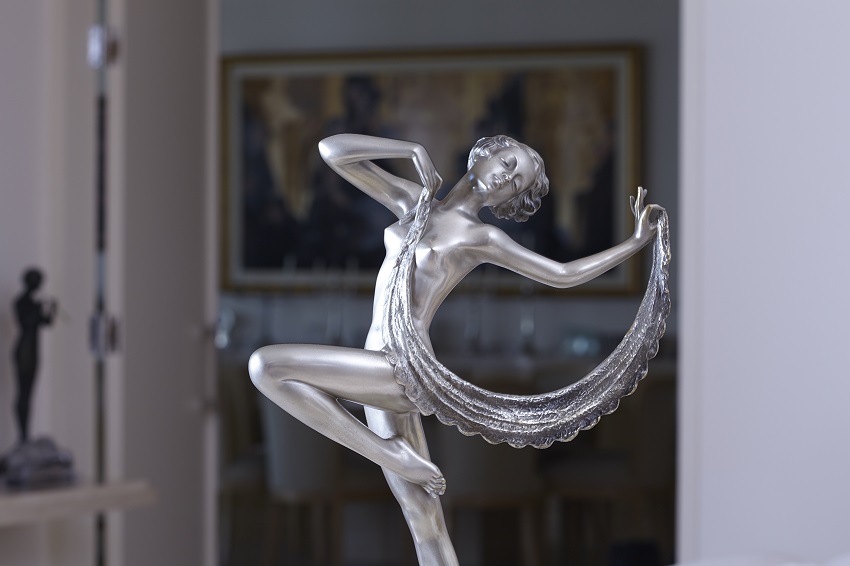 Jackie was a serious collector of fine art and sculpture with a particular passion for Art Deco sculpture and 20th century American and British painting. The two-day auction includes:

A collection of bronzes including Nude with Shawl by Josef Lorenzl (estimated at US$18,000-25,000)

A selection of entertainment and career-related memorabilia taking in first editions of Jackie’s works and a selection of her famous designer clothes. 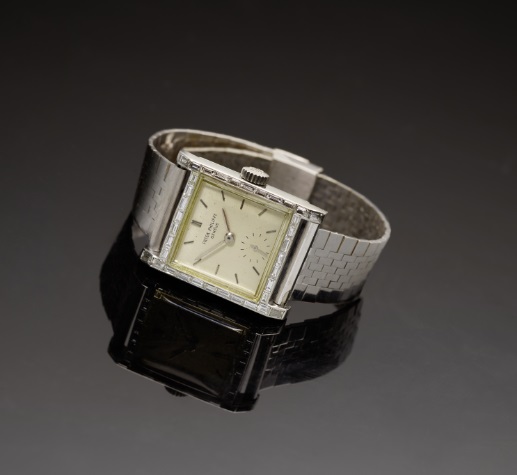 Like her home, her personality and her characters, Jackie’s jewellery is bold, strong and colourful. Her extensive collection of jewels comprises:

Signed pieces by Cartier and Nardi among others

The British-born star published her first novel, The World is Full of Married Men, in 1968, marking the start of a 47-year writing career. An instant success, the book was a bestseller, as were the next 31 novels which together sold more than 500 million copies in 40 countries worldwide.

The fictional world of Hollywood glamour that fans so loved in her works was alive in Jackie’s private life which she latterly spent in the Hockney-inspired home she designed with her husband, the gallery and nightclub owner, Oscar Lerman.

The sale takes place on Tuesday 16th and Wednesday 17th May.