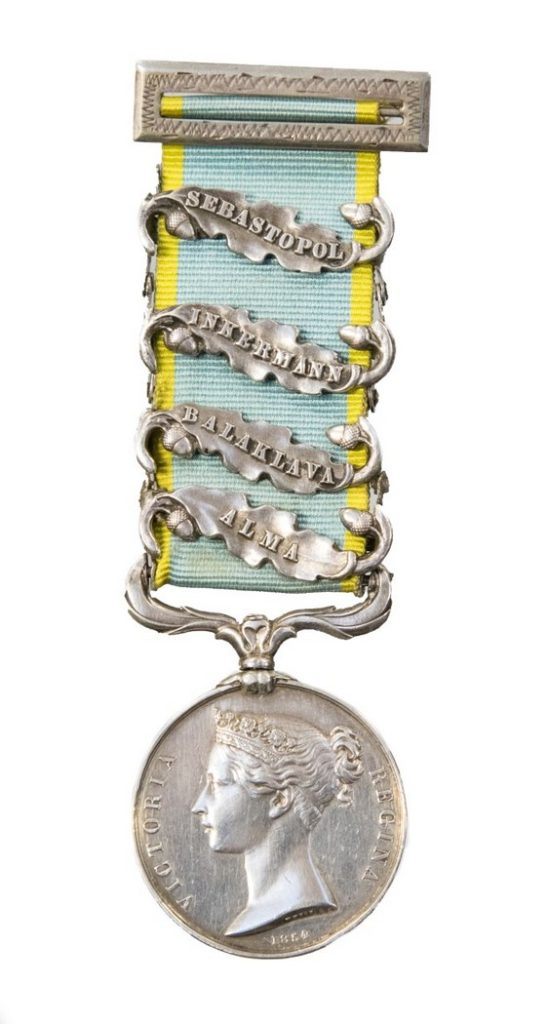 The market for coins, medals and militaria appears to be remaining bouyant, according to Hansons in Derbyshire, following their recent auction.

Campaign medals also remain popular with a Crimea Medal selling for £480 in Hansons’ sale. Elsewhere, the auction showed that the market for swords and bayonets is again strong. Japanese Swords have always been popular with collectors and Hansons had one sword attracting bids of £850 while another made £450. A scarce WWII British “Commando” 2nd pattern FS fighting knife sold for £550.

Examples of militaria such as cap badges and shoulder titles also remain good sellers, with a carefully collected and presented set of WWI Brass Territorial Army titles making £1,400 at Hansons.