A picture that commemorates a very special royal bond between a King and his beloved pet dog is coming up for sale in Cambridgeshire auction house Cheffins‘ Fine Art Sale in mid-June. The study was painted by George Earl (1824-1908) and entitled Caesar,  The King’s Dog. 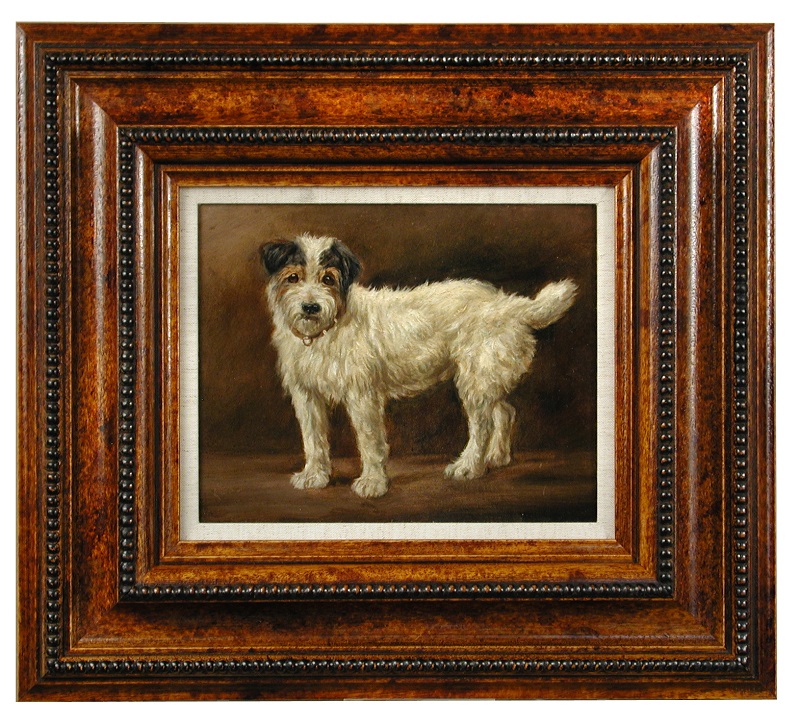 Caesar, the wire fox terrier, was bred for the Duchess of Newcastle in 1898 and presented to King Edward VII in 1903.

Known as “Caesar of Notts”, the terrier and his royal owner became inseparable, right up until the King’s death when the dog was said to be inconsolable. Caesar won the heart of the nation when he attended the King’s funeral and led the procession.

It was about this time that the German firm Steiff started producing their stuffed toy models of the dog. Caesar lived on in the Royal Household, cared for by the Dowager Queen, until his death in 1914 and was immortalised in stone at the feet of the King on the tomb of Edward VII in St. George’s Chapel, Windsor Castle. 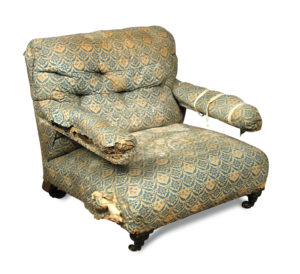