The convertible DB6 Vantage Volante was previously owned by Sandra Bernstein, the wife of media entrepreneur Sidney Bernstein. It had belonged to the family since it was bought by Mrs Berstein in 1968 and, despite its age, only has a recorded mileage of just 38,833. 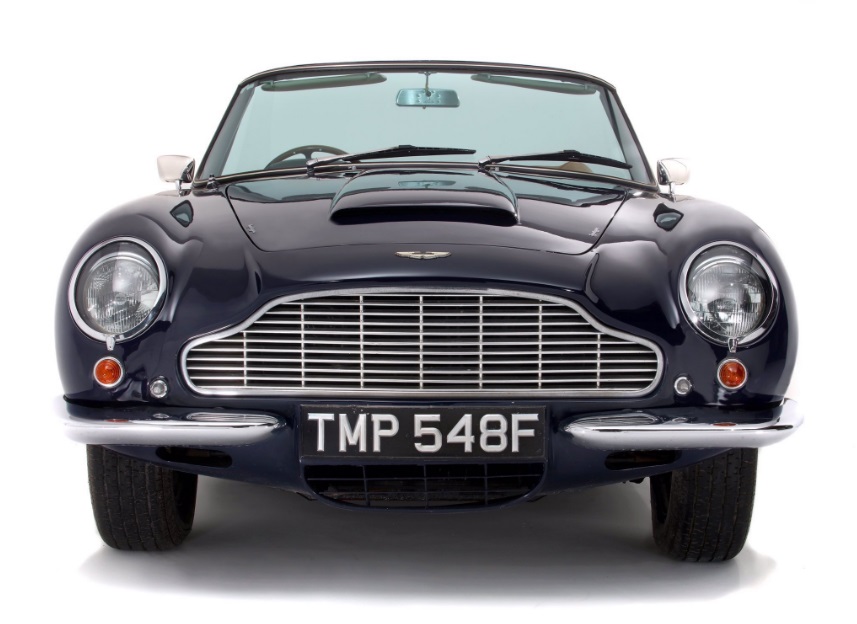 A spokesperson for Dukes Auctioneers said Sandra Bernstein “cherished it for the rest of her life before passing the car to her son”.

The dark blue Aston Martin, famously the car marque of choice for James Bond,  is one of just 29 produced, making it, as Duke’s said, “one of the rarest post-war Aston Martins”. The auction house said the car was “so special due to its single family ownership and its remarkable originality.” 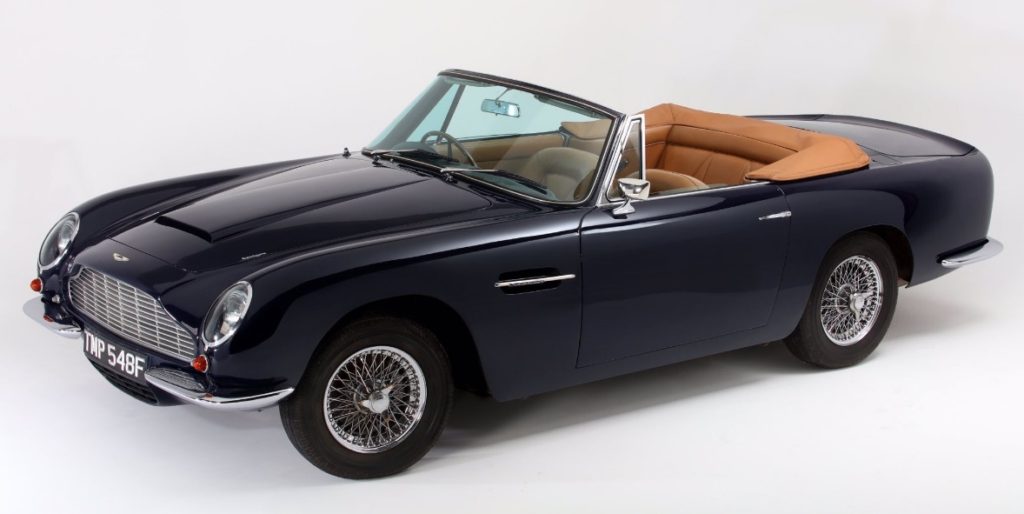 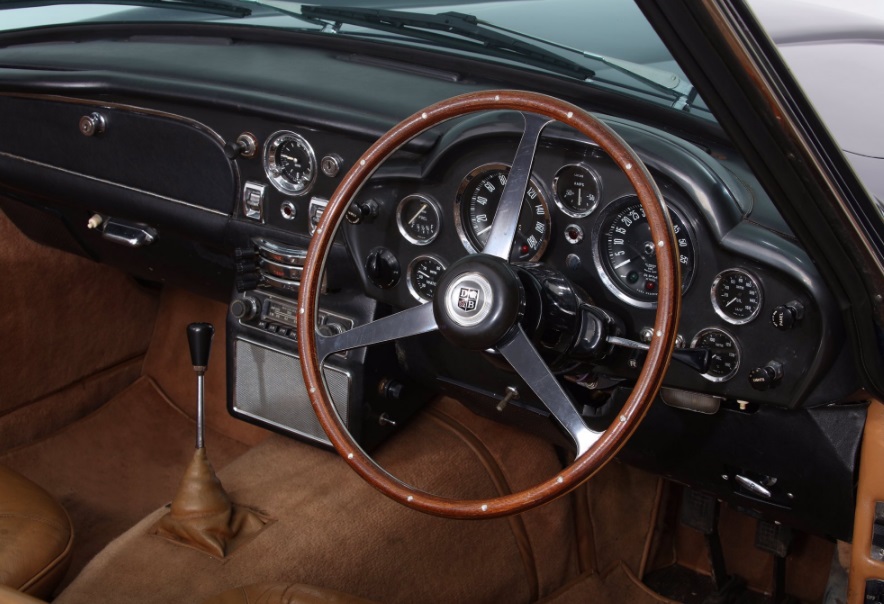