Items from the Thin Lizzy rocker’s collection made up nearly half of the top lots sold, including:

Other items that sold included a six-page letter from George Harrison to Astrid Kirchherr, in which The Beatles legend bemoaned his money concerns, whilst also enclosing a photograph of his new Jaguar in the envelope. The letters sold to an auction room bidder for £18,750. 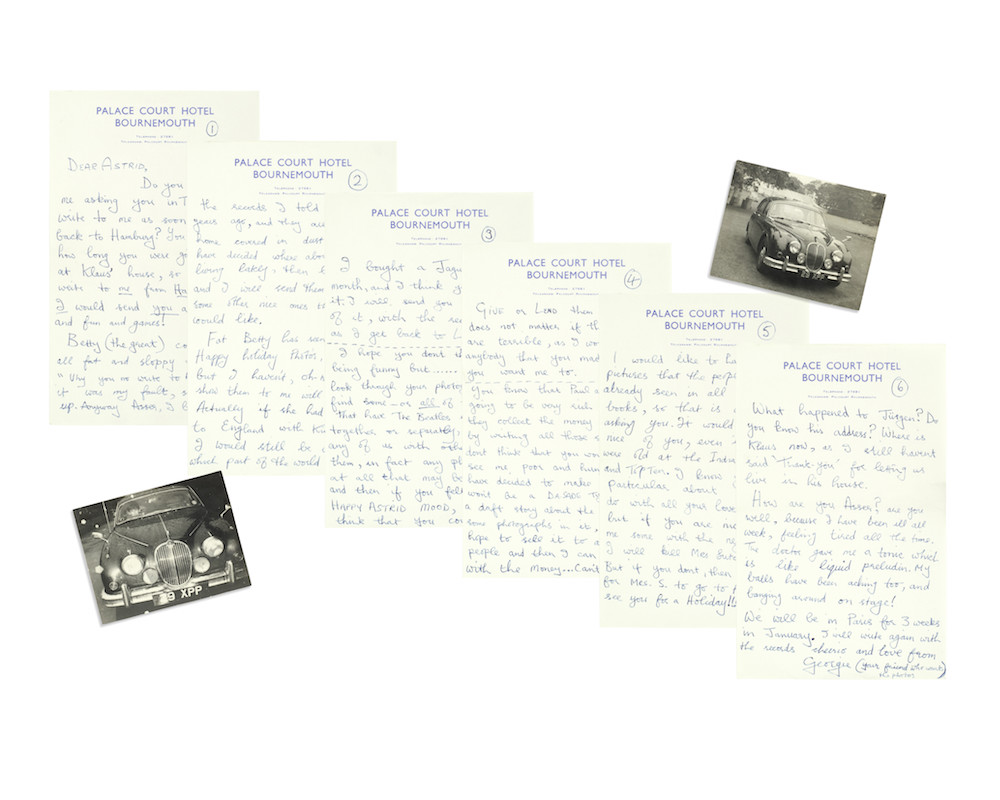 Rolling Stones related items also proved as popular as ever. A bespoke green suede fringed jacket by Ossie Clark, originally owned and worn by Brian Jones, sold for £17,500 after a prolonged bidding exchange, along with a selection of his other clothing, including muslin shirts and cravats. A coat worn by Charlie Watts in the film Gimme Shelter also performed very well, achieving £11,250, more than five times its pre-sale estimate of £1,500-2,000. 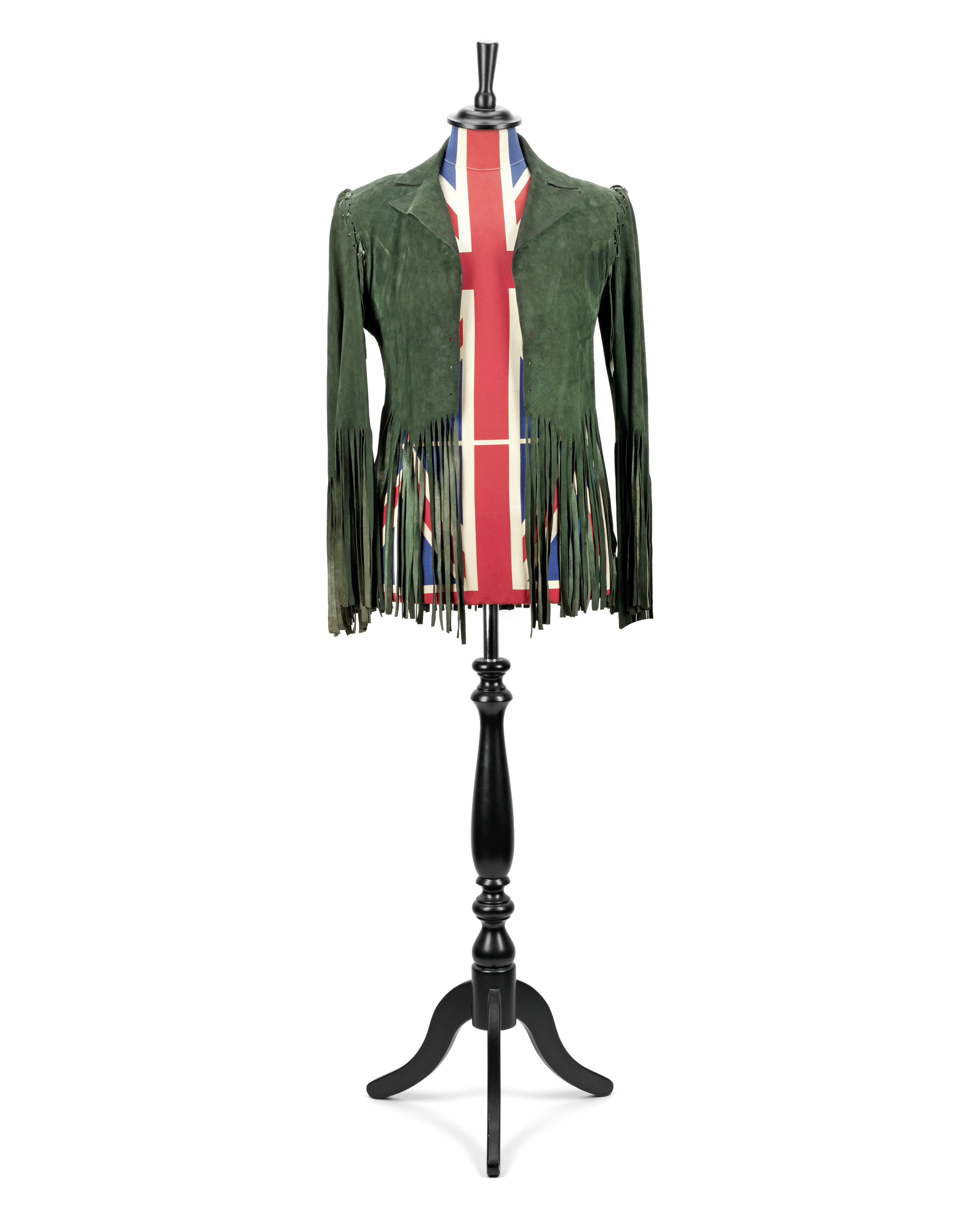 A selection of items owned and worn by the late George Michael was offered in the sale, the star of which was a jacket by Jean Paul Gaultier worn in the video for I Want Your Sex, which sold for well above its pre-sale estimate of £4,000-6,000 when it achieved £11,875. 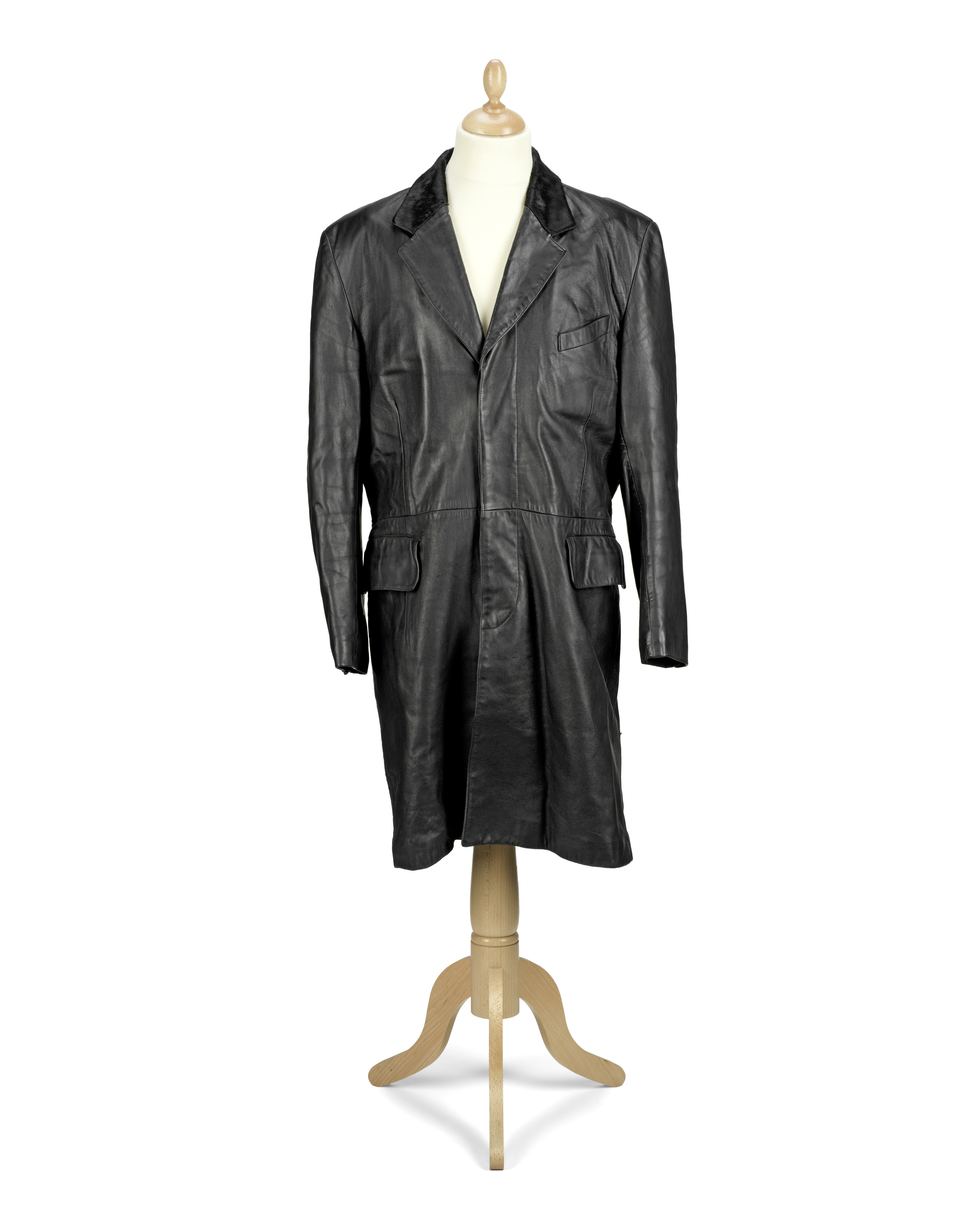 Another icon of British entertainment which crossed the block was a black Dalek which had appeared in numerous episodes of the renowned BBC programme Doctor Who and achieved £18,750 against an estimate of £10,000-15,000. 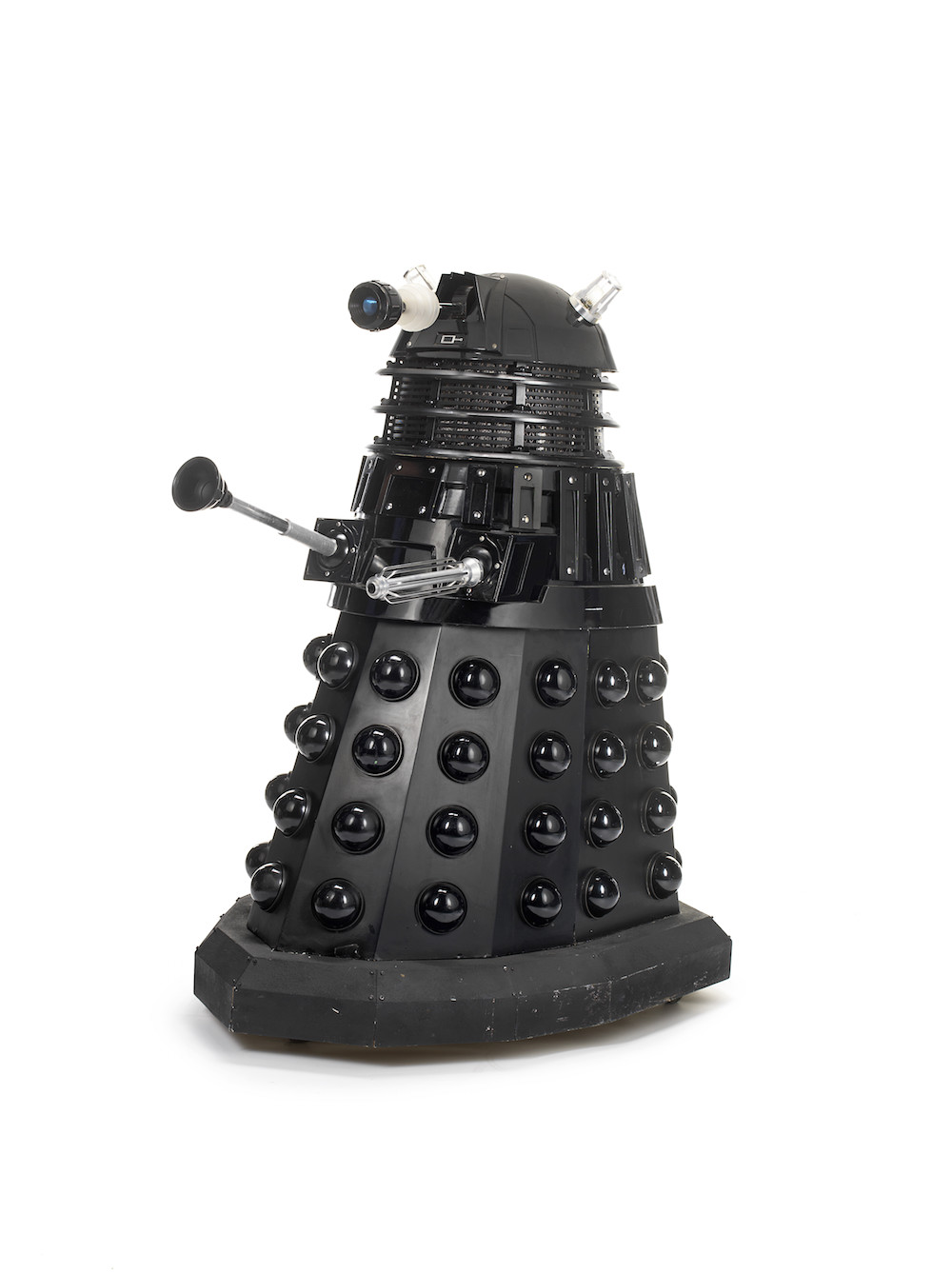 A collection of signed photographs of David Bowie, taken by his friend and bandmate Geoff MacCormack, all piqued the interest of the room. The six photographs were offered individually, and each sold to a different buyer, illustrating the universal popularity of the late rock legend. The top lot of the collection was a photograph of David Bowie sleeping on a train in Siberia that sold for £5,000 to an online bidder, followed by a photograph of David Bowie on the set of the film The Man Who Fell to Earth that sold to a bidder in the room for £4,000.

Katherine Schofield, Head of the Entertainment Memorabilia Department UK, commented, “We are delighted with the results of our sale, the department’s first this year. To see items from the Gary Moore collection selling for such impressive amounts was thrilling, and proves that the market for instruments played by leading musicians remains very strong.”