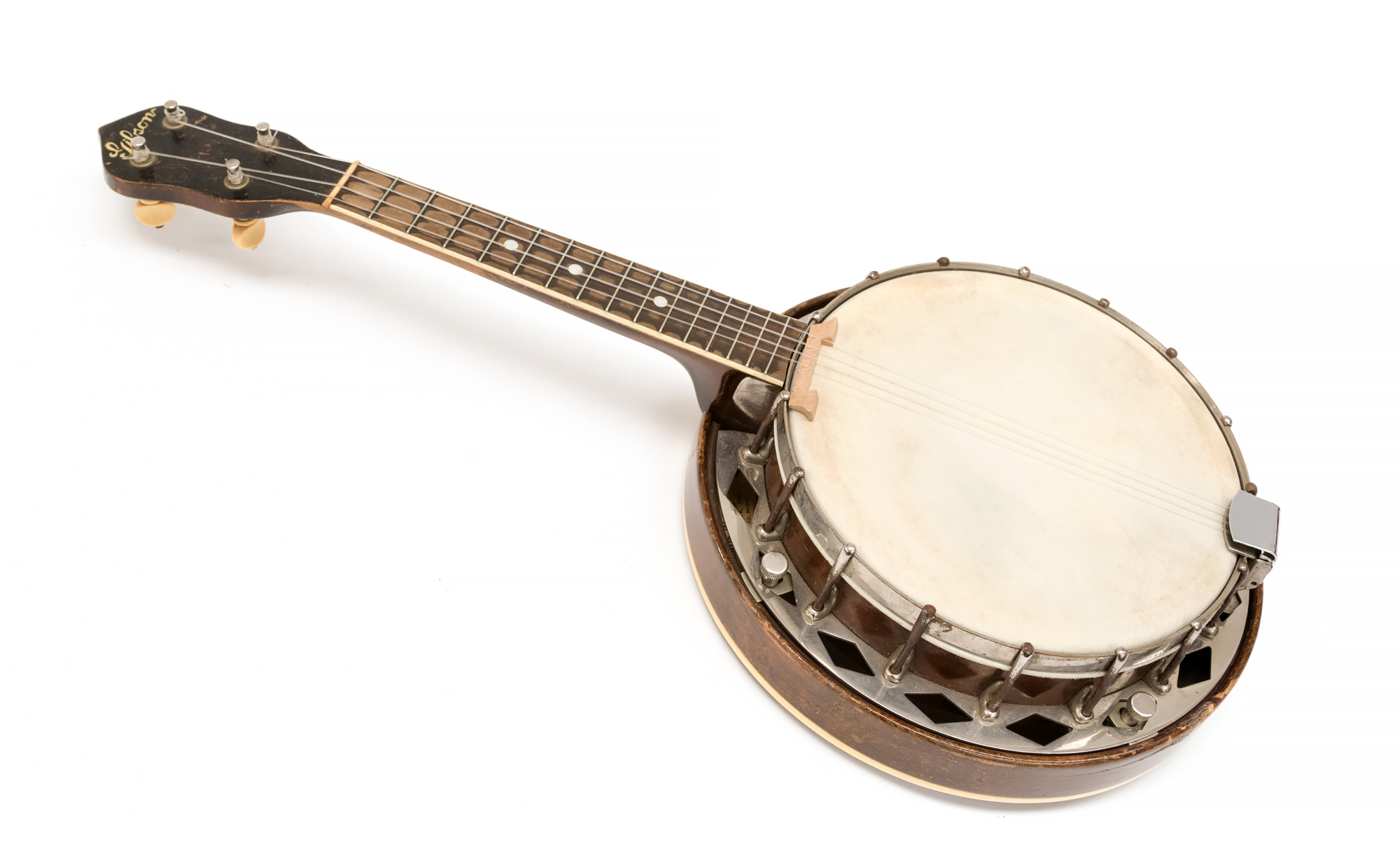 A banjolele owned by iconic British entertainer George Formby and described as the ‘Stradivarius of the ukulele world’ is coming up for auction.

The valuable Gibson UB3 will come under the hammer at Hansons Auctioneers in Derbyshire this week, with an estimate of £20,000 to £30,000 – but bids are likely to surge beyond that. Another George Formby banjulele, also known as a banjo ukulele, sold for more than £70,000 at auction, to Brian May of rock band, Queen.

John Croft, former president of the George Formby Society and ukulele expert, said, “There is huge interest in this instrument. George Formby has fans all over the world – young and old. In 2008 Brian May bought a George Formby banjolele at a Bonhams auction for £72,000, and the late George Harrison of the Beatles was a big fan. He owned two of Formby’s ukuleles.”

The instrument, which comes with impressive provenance, was originally purchased by Bill Logan the first president of the George Formby Society at the Berylden auction in 1961. Beryldene in St Annes, near Blackpool, was the last home of George and wife Beryl. Beryl had died the previous Christmas and George followed her three months later on March 6, 1961. The auction came about because George’s family opposed his final will. A few weeks before his death, he became engaged to a school teacher, Pat Howson, and his last will left the Formby fortune almost intact to her.

In 1972, the instrument come up for auction at Hansons and changed hands for a second time. It was sold to Birmingham man Terence Wallin, who described it as “the Stradivarius of the ukulele world”.

Mr Croft, from Llanyblodwel, Shropshire, also owns two George Formby banjos –  and stepped in to buy one to keep it in the UK. “They are a wonderful piece of social history,” he said. “In his heyday in the late 1930s, George Formby earned more than three top Hollywood stars put together – Errol Flynn, Douglas Fairbanks and Clark Gable.”

He continued, “And we should never forget Formby’s contribution to boosting moral among the troops during World War Two. He and his wife Beryl flew out to dangerous war zones, including El Alamein. This country owes a great deal to them both. I hope the instrument stays in the UK but the most important thing is that it is loved and played.”

Charles Hanson, owner of Hansons Auctioneers, said, “This is such a rare opportunity. This was one of George Formby’s favourite banjoleles and the chance to own and play it is very special. This instrument is a priceless treasure for Formby fans.”

Derrick Hale, musical instruments specialist at Hansons Auctioneers, said: “It’s an honour to hold this instrument, to feel the power of its previous owner, the connection to all that history. You touch the strings, and it speaks to you, it’s very moving. As would be expected from Gibson, it’s a banjo ukulele of quality build, projection and clear tone. But it’s the man who played it that makes all the difference.”

The banjo ukulele will be offered for sale at Hansons’ Fine Art and Antiques Auction on June 30. 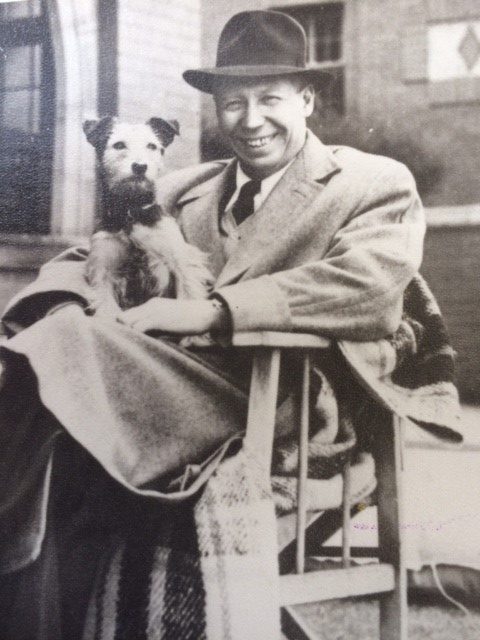 Formby was one of the UK’s most popular entertainers during the 1930s and 40s – an actor, singer-songwriter and comedian. He is widely regarded as Britain’s first screen comedian. The Wigan-born Lancashire lad’s cheery charm also influenced later stars, such as Norman Wisdom and Charlie Drake.

He sang fun songs with cheeky lyrics, always with ukulele or banjo in hand. One of his songs, When I’m Cleaning Windows, was banned by the BBC in 1936 for being ‘smutty’.  It included the line: ‘Ladies nighties I have spied, I’ve often seen what goes inside’.

Formby was famously fond of Gibson instruments and was said to have owned three UB3 models.