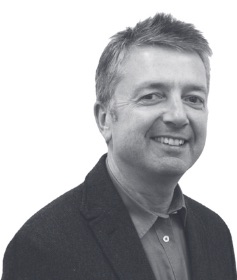 Jetting off this summer? While the experience might not recapture the golden age of flight, airline memorabilia and aviation collectibles are still flying high, says collectibles expert Paul Fraser.

While low budget airlines have revolutionised our holidays, air travel has lost much of the glamour of its earlier years, when you’d get dressed up to the nines for the BOAC flight to the Italian lakes. No matter, because a passionate body of collectors is keeping the golden age of aviation alive. And here’s some aviation items to buy so you can join them.

It was noisy. It was cramped. But to anyone who experienced the thrill of ‘arriving before you leave” (so long as you were heading west) on board Concorde, it was wondrous.

It wasn’t just the aircraft’s speed (reaching New York three-and-a-half-hours after leaving London) that made Concorde so special. It was also its looks. 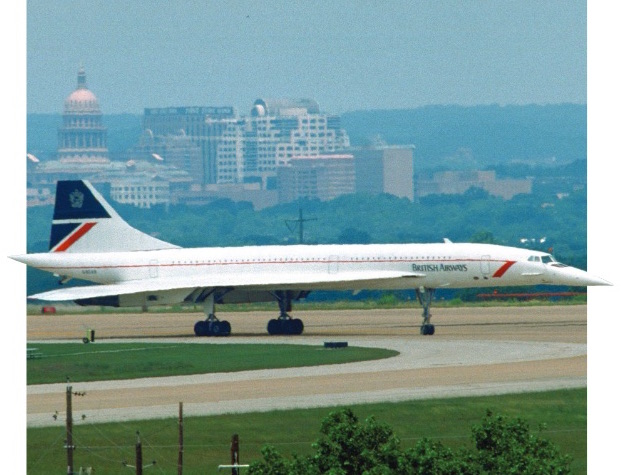 That’s why that most iconic piece of Concorde – its nose cone that could drop to improve visibility on land – is the biggest seller. One such example from a British Airways aircraft auctioned for £320,000 in 2003, although around £100,000 is a more common price.

The machmeters, which told the pilot when the plane had passed the speed of sound, are another piece high on Concorde collectors’ want lists. One sold for £34,000 in 2003. Lower down the pecking order are items such as cockpit windows (around £350), while in-flight cutlery sets sell for £100.

Despite enthusiasts’ best efforts, the financial reality is that Concorde will never fly again. Which means memorabilia will be one of the only ways of remembering its heyday.

Expect prices to remain strong for the rarest and most iconic pieces in the decades to come. Just 20 Concordes were built and only 14 entered service. That means considerable competition for the top items.

Before the 1930s, passenger air travel was often little more than a few seats added to an airmail plane. But when dedicated passenger air travel began to catch on, with it came an enhanced level of service, including luxurious in-flight meals. 1930s airline-embossed china plates from the likes of Royal Doulton and Wedgwood are among the most collected items as they give a true feel for the sophistication of these early years.

They were lighter than normal plates to help the planes get off the ground. Individual items from big name carriers such as Pan Am and American can sell for as much as £750.

After dinner, it was time for a game of cards, courtesy of the free packs given away by airlines. 1920s examples from British Airways’ forerunner, Imperial Airways, are the earliest. Expect to pay around £75. Vintage but not particularly rare packs from the majority of airlines achieve around £10 opened, double that if still in their wrapper.