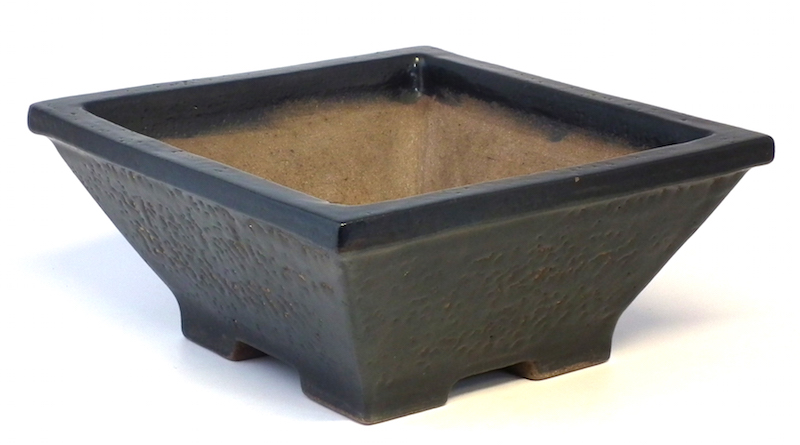 The private collection of studio pottery formed by Ken Jones proved to be one of the highlights of Cheshire auctioneers Peter Wilson’s recent two-day sale.

Pick of his collection were bonsai pots by Lucie Rie (1902-1995) and Bernard Leach (1887-1979) that produced the highest bids. Ken purchased the former from a London auction house in 1995. It has a glazed black exterior and stood on four block feet and sold on estimate for £2,200, while the latter, which dated from about 1950, is decorated with wavy incisions on a mottled grey glazed ground. It was purchased in 1990 from Gallery Besson in London and sold for £1,200.

South Wales-born Ken taught art at Brynmawr Comprehensive School in Ebbw Vale, and was a founder member of South Wales Potters. He subsequently secured a lectureship with the West Midlands College of Education.

Elsewhere in the sale, pick among three private collections of early English delft from London, Liverpool and Bristol was a charger probably from the latter centre of production, painted with colourful tulips. It sold for £1,700 against an estimate of £800-1,200, while a pair of cornucopia wall pockets, made probably in Liverpool in about 1760, painted in Fazackerly colours and moulded with a bird perched on flowering branches sold for an above estimate £1,200.