It might not be enough to knock the X-Factor single from the number one slot this Christmas, but four of the UK’s favourite auctioneers are giving it a go.

Antique Collecting columnist Charles Hanson, Charlie Ross, Philip Serrell and James Braxton, who have starred on Antiques Road Trip, Bargain Hunt and Flog It!, are hoping to top the charts for Children in Need and Great Ormond Street Hospital. 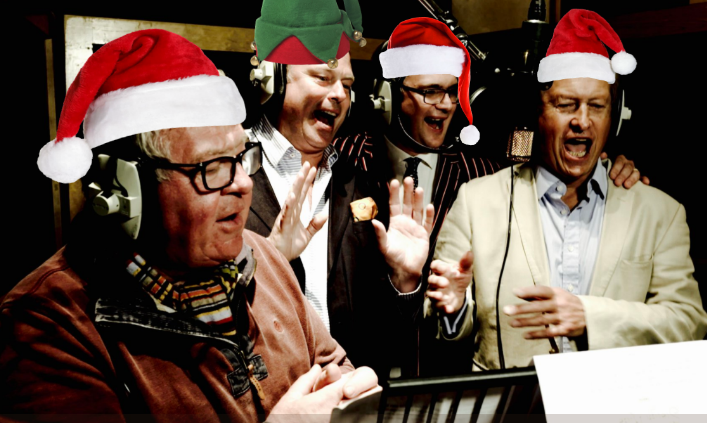 Hanson, who owns Hansons Auctioneers in Derbyshire, said he chose “three wise men” after a record producer in London contacted him with the idea.

The band has yet to decide on a name, though fans on social media have suggested The Four Tenners and Gavel Geezers.

At the time of going to press the song was still under wraps, but can be downloaded from iTunes on December 1.

Charles Hanson said: “Before we’re going, going, gone we might just make a mark for charity and bring a bit of festive spirit and sparkle into people’s lives.”