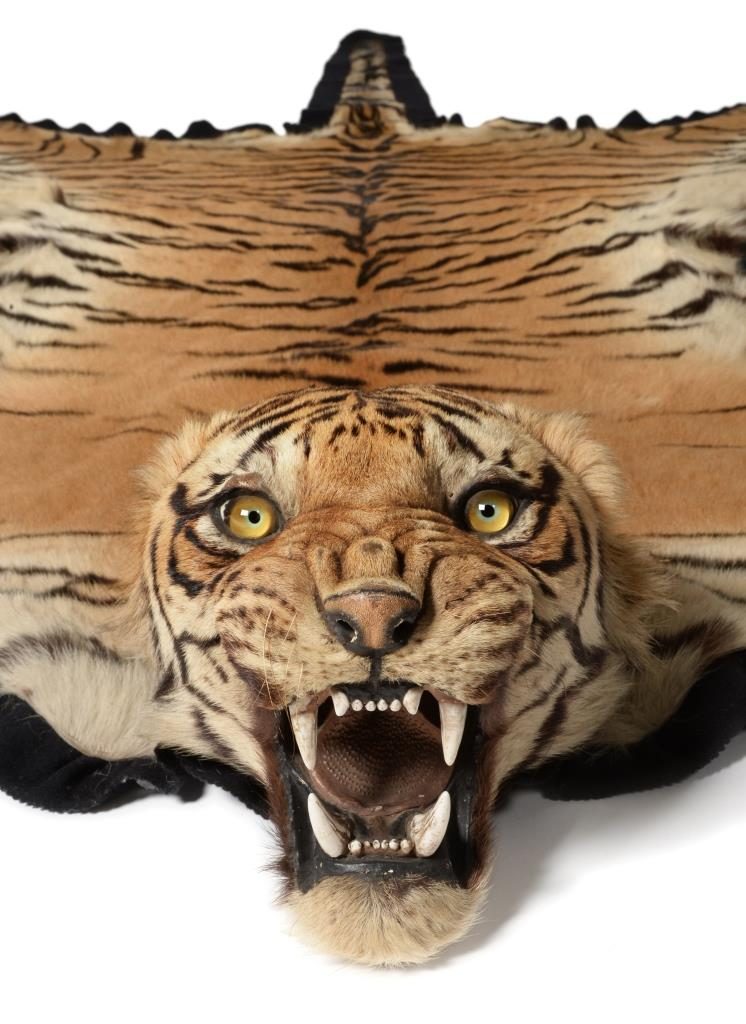 A taxidermy Bengal tiger, a relic of the British empire that has never before been on the open market, was the top lot in Tennants Auctioneer’s recent Natural History Sale in North Yorkshire, selling for £11,000.

The tiger skin with a full head mount showed that antiques with provenance, that tell us something about our social history, are most in demand. The taxidermy Bengal Tiger by renowned taxidermists Van Ingen & Van Ingen of Mysore, India was made in c.1929. The animal was taken by Lieutenant Colonel P A Hitchcock OBE MC on 21st January 1929 on the Jubbulpore Garrison, India.

Percy Albion Hitchcock (1884-1938) served in the Queen’s Own Oxford Hussars Imperial Yeomanry with distinction, and after being posted to India in 1924 rose to become Brigadier in Command of the Peshawar District on the North West Frontier. The skin was sold alongside a host of photographs of Hitchcock detailing the hunt, as well as personal items such as his dog tags. After Hitchcock died of diphtheria in Peshawar at the age of 54, the skin was put into storage and has never before been on the open market. 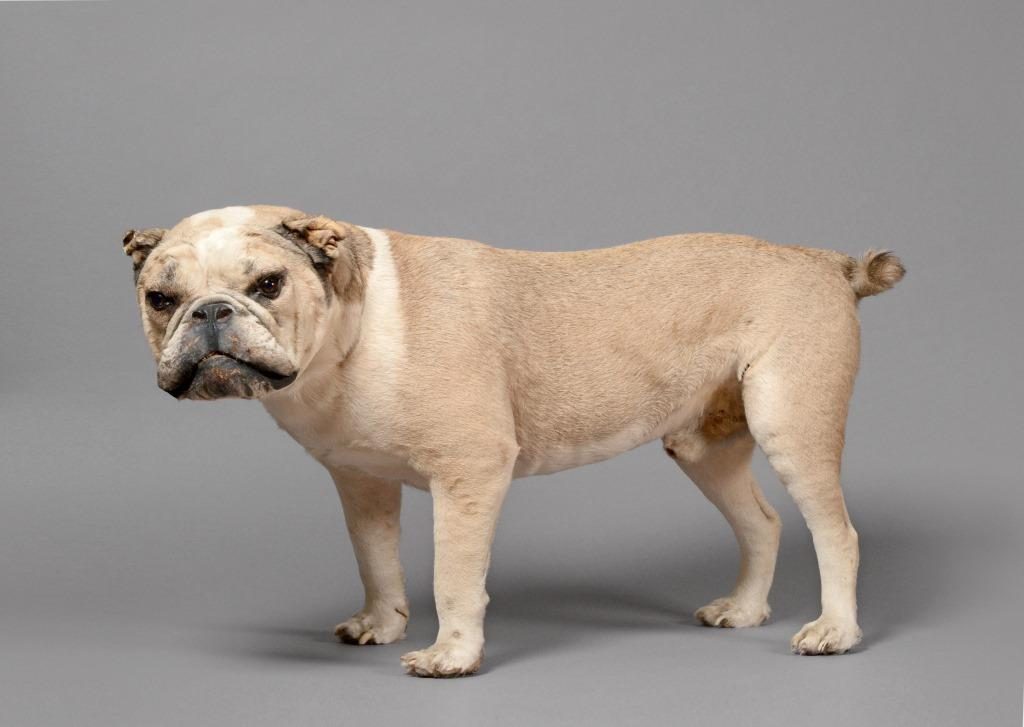 Another lot with strong provenance was a late 19th/early 20th-century taxidermy mounted English Bulldog, which sold for £5,800. The bulldog came with an impeccable pedigree too, having been in the Private Collection of Charles Saatchi, the renowned advertising mogul and art collector. Saatchi purchased the bulldog for £19,000 in 2012, from Christies South Kensington’s sale of “The Collection of Will Fisher – Founder of Jamb”.

Other natural curiosities in the sale included a taxidermy Northern Brown Kiwi by the renowned taxidermy firm of Rowland Ward, which sold for £5,200 against an estimate of £1,500-2,500. In addition to carrying the name of a highly desirable Victorian maker, this particularly interesting Kiwi has unusually pale plumage. It certainly created a stir, with five telephone lines and multiple internet bidders from across the world competing against those in the room.

One thought on “Tiger takes top spot in sale”