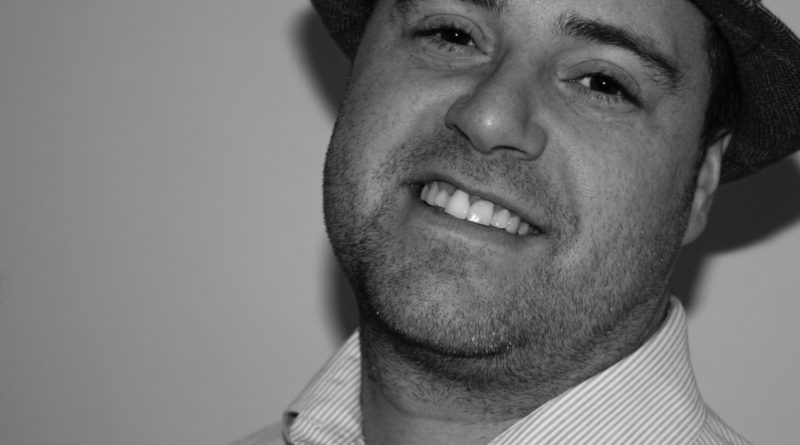 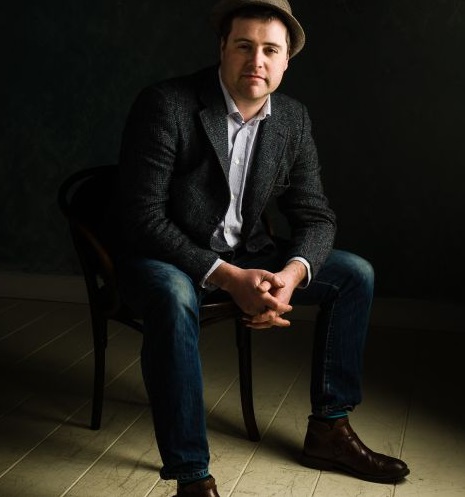 As we head towards the Christmas period and, with it, the end of the old year and the start of a new one, antiques dealer and writer, Edd Thomas shares his thoughts on 2017 and his hopes for the year ahead.

I know it’s a bit old hat but, with the cold dark days and nothing on the telly but Christmas re-runs, now is the time to mull over the previous year, while crossing your fingers nervously for the next.

Brown is Back – not quite

Despite the hopes of many in the industry, it’s fair to say not all of us are convinced when it comes to brown furniture. It’s definitely a work in progress. The classic look is re-emerging, albeit slowly and among a lifestyle-savvy set eager to portray a look of old money and grandeur. 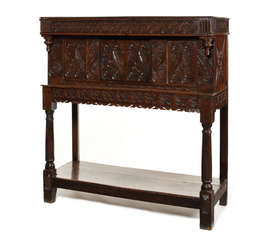 On the other hand, the new 2018 colour pantones include tones of “spiced apple” burgundy, and “arcadia” pastel green – both of which work well with the classic look. We will have to watch with this space and hope it’s brown.

This year has seen a lot of discussion and emotion over the issues of ivory, rare species and antiquities, as well as some more boring stuff regarding HMRC and accountability. While I’m not about to beat the war drums for any side, what has been interesting is the way the antiques establishment is pulling together to respond to controversies it could have shrugged off in the past. It’s a 21st-century fact of life that all businesses must be more corporate and accountable. One just hopes that, while the trading climate changes, the quirky characters who make it unique stick around.

Shot from the Heart

One of the more positive things I have observed over the past year is how greatly improved stock images have become. OK, there are still a few cringe-worthy exceptions but, whether it is an auction house shooting items for its regular sale, or a dealer promoting their latest finds, across the board the quality of images is improving. Perhaps it is a result of the Instagram generation, perhaps it is the need to compete in an increasingly difficult market, or perhaps it is just that even our iPhones take pretty good shots now. Whatever the reason, people seem to be finally embracing the ‘art’ of selling and putting more heart into their photos.

When I look at the collecting fields that have fared the best in 2017 I am reminded that, in uncertain times, people crave security. Few of us today seem willing to throw money at collecting wild cards, opting instead for the sensible and prudent. Jewellery has done well, cars have had a good year, designer wristwatches have grown and modern and contemporary art and design from the best names has remained popular. In fact, the best of any field has remained strong and will probably continue to do so. In contrast, it may be the volley of low results that keeps traditional fields that used to do well (such as Doulton and snuff boxes) from really picking up again.

As our access to knowledge and objects increases (mostly due to the internet), the role of the middleman, or woman, is being drastically redefined. Increasingly, dealers and auctioneers are no longer expected to be the font of all knowledge because Wikipedia and countless online collectors’ sites will always know more than they do. The once lucrative role these professionals played as gate-keepers to antiques is also changing. Antiques are now more accessible than ever and so, with the gates swung open, the gatekeepers are finding themselves acting as tour guides instead. With the growth of social media and TV shows, most dealers and auctioneers are now one-part businessman and two-parts entertainer. They are becoming stylists and tastemakers in order to find a new foothold and it looks set to continue.

Here’s to the Future