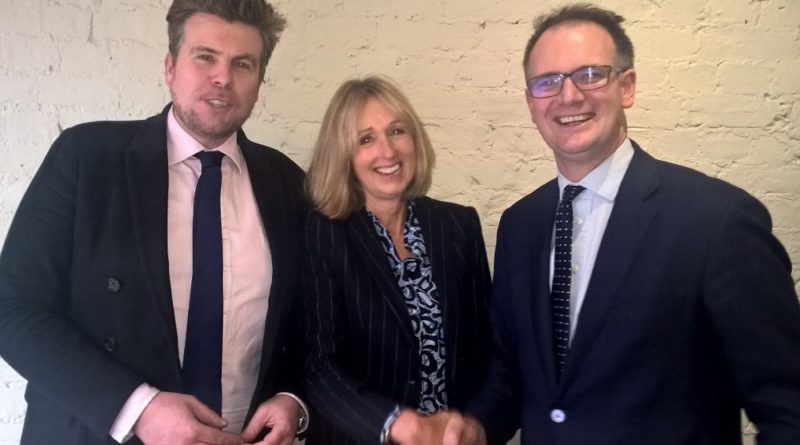 Derbyshire auction house, Hansons, headed up by auctioneer and Antiques Road Trip regular Charles Hanson, has opened a consignment office in London with ambitions to give the capital’s established players a run for their money. 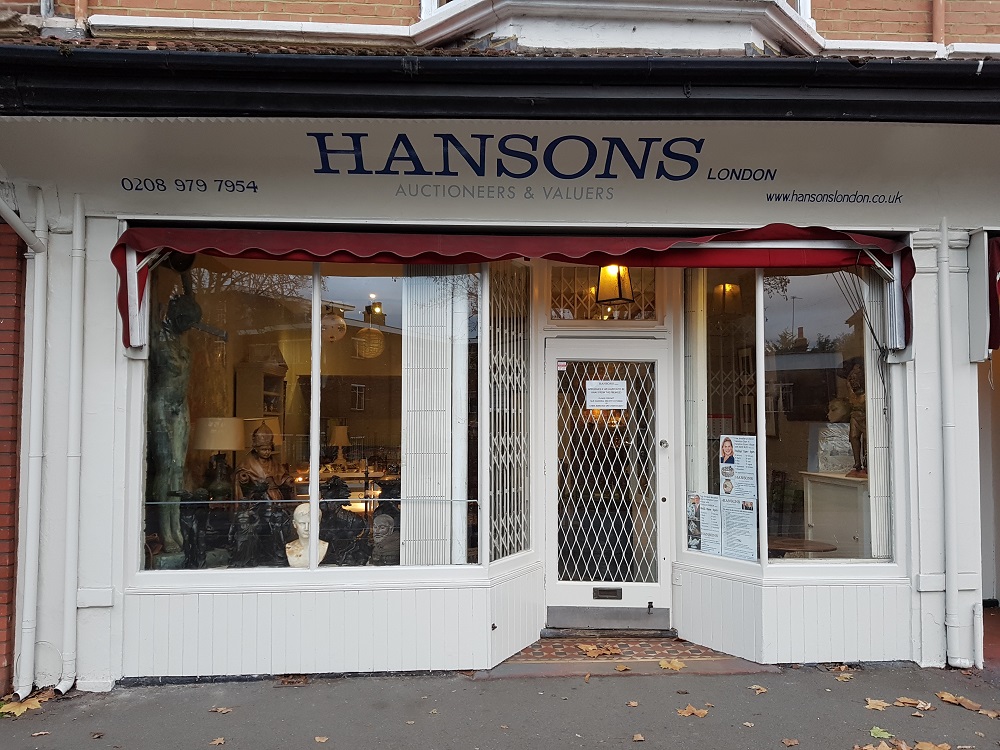 Alongside the consignment office in Hampton Court Village, a new team has been appointed and Hansons’ first auction will take place at Teddington’s Normansfield Theatre on February 10.

Charles said, “I would love to take on a slice of Christie’s South Kensington business. I’m an ambitious man and I’ll be 40 in May. If I don’t do it now, I never will. There is a niche in London for our service – that is auctioneering with a passion, great customer care and selling with an element of theatre and drama.”

He said that he had been thinking about opening in the capital for almost four years, and waiting for colleagues to become available. While he recognises the challenge of the new venture, Charles said, “Coming to London is a risk, but life is short. And London’s only a couple of hours away by train from Derbyshire.” 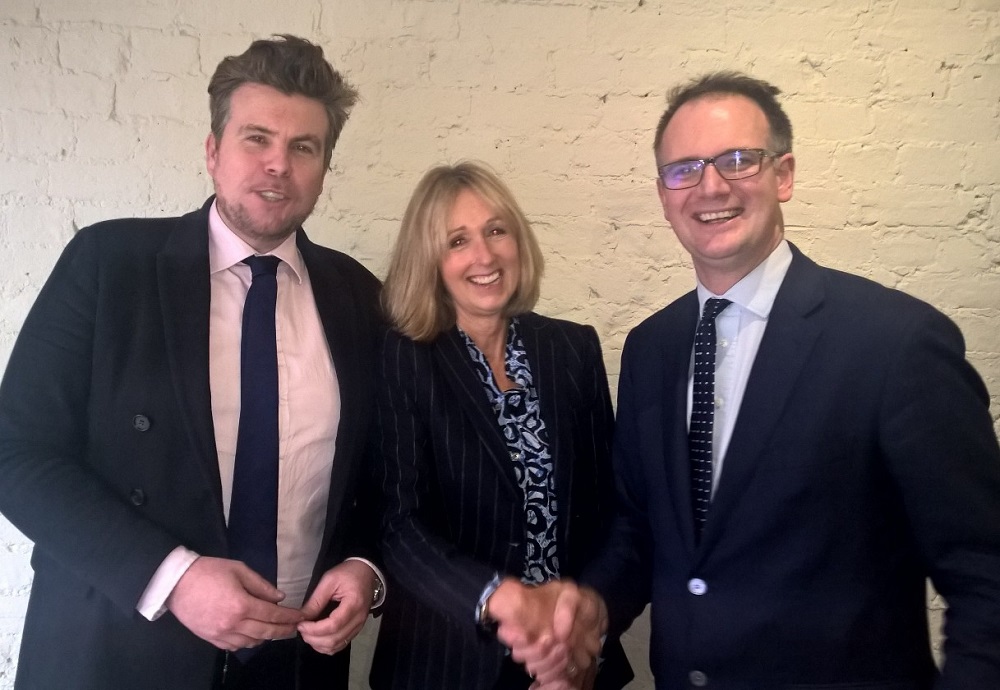 He also believes he can bring something new to the market. “I can’t be bothered having a façade in Mayfair – I’d rather do business in the office in Hampton Court and be welcoming to local people. That element can be lost in those slick, front-of-house desks which many people find off-putting. There’s no real fun in London auctioneering now but we’ll bring that to the capital from Derbyshire.”

He added, “We have a lease, shared with a charity, on Normansfield Theatre, where we will host our auctions, and a Hampton Court Village shop lease. We’ll have weekly celebrity valuation days there with Kate Bliss, Marc Allum and Adam Schoon, among others. I will be at the Hampton Court office every month.”