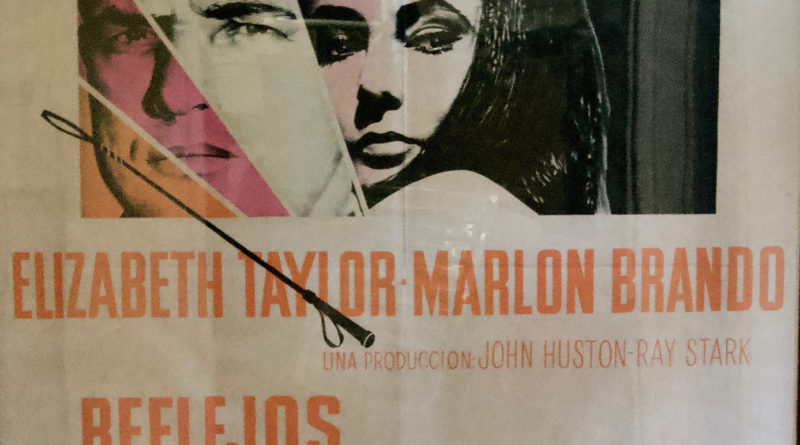 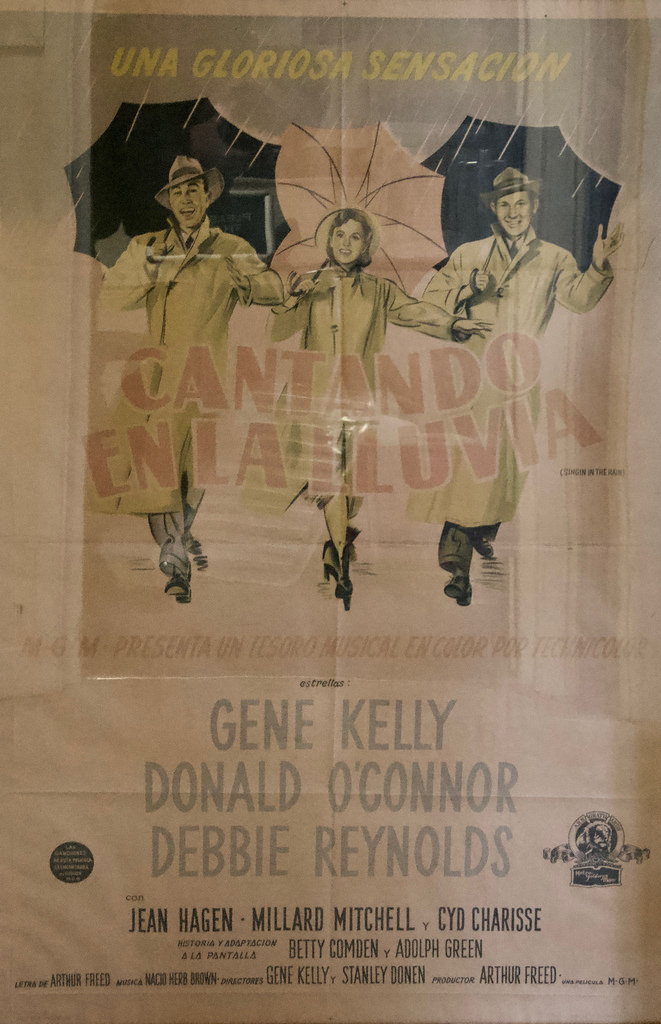 After the traditional glut of classic films over the Christmas period, film fans will get the chance to snap up some original posters of celebrated movies with a distinctly Argentinian flavour in an upcoming Gloucestershire sale.

A collection of 10 framed, mostly original movie posters will be going under the hammer in the Cotswolds next week, with four among them having been produced for cinema screenings in Argentina – including Gene Kelly’s Singin’ in the Rain (Cantando en la Lluvia), Henry Fonda as one of the 12 Angry Men (12 Hombres En Pugna), Natalie Wood and Steve McQueen in rom-com Love with the Proper Stranger (Desliz de una Noche), and Marlon Brando and Elizabeth Taylor wrestling with their darkest desires in Reflections in a Golden Eye (Reflejos en un Ojo Dorados).

Each poster measures approximately 110cm tall by 75cm wide, and the collection will be sold as a single lot with an estimate of £100 to £150 by Moore Allen & Innocent in Cirencester on January 12.

The auction house is also offering the perfect setting for a home movie night. Fifteen numbered red velvet covered theatre seats on Victorian wrought iron frames, originally from the New Theatre in Oxford, will be offered in three lots of five seats, each with an estimate of £100 to £150.

Staying with pictures, a substantial single collection of hundreds of lithographs and prints will go under the hammer with estimates of £50 to £100 per lot. The prints are being sold in categorical lots including historical events, London scenes, British landscapes, foreign landscapes, portraits, seafaring, nature, and still lives and studies. Many are taken from engravings commissioned in the 1800s and include Prussian artist Alexander Sauerweid’s impressions of the Battle of Waterloo, first published in 1819, and an iconic scene of Custom House and the Port of London, engraved by Frederick James Havell after an original painting by Thomas Allom in 1839. 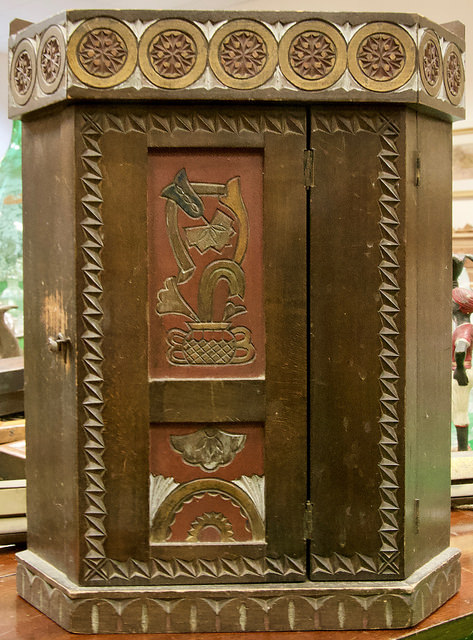 In 1866 the architect William Burges began remodelling Cardiff Castle for the third Marquess of Bute. The resulting interior designs are considered to be amongst ‘the most magnificent that the gothic revival ever achieved’.

And a small corner cabinet could prove to be a profitable lot for speculators. The stained beech and painted cabinet bears all the marks of William Burges, and the vendor came by the piece through a relative, whose maiden name was Burges. With an estimate of £100 to £150, it could be worth a punt.

Finally, there’s no question over the provenance of the oldest antiques in the auction – although the names of the original craftsmen are lost to history.

Twelve leaf-shaped arrowheads and 15 barbed and tanged arrowheads were crafted in flint during the neolithic period, and uncovered by the Victorian archaeologist Rev John MacEwan in the late 1800s.

MacEwan’s excavations centred around his parish in Moray in northeast Scotland. Among his most important finds were a hoard of bronze tools and weapons found at Findhorn, and a collection of jet and glass jewellery found at Culbin Sands. And it is at these two locations where the arrowheads were uncovered.

After MacEwan’s death his collection was dispersed. Some items were donated to the local Falconer Museum, while others went to the National Museum of Scotland. The arrowheads will be sold along with a small collection of Roman coins, jewellery, cutlery and pieces of pottery with an estimate of £100 to £150.