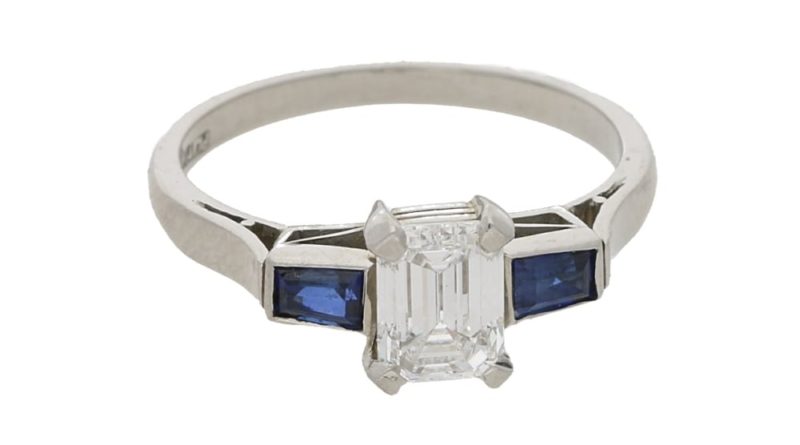 And as the nation looks forward to a royal celebration in spring, we asked jewellery expert Susannah Lovis to take a look at some of the most memorable engagements within the royal family, writing about a few of her favourites.

Who could forget the announcement of William and Kate in October 2010, just six months before their wedding took place in April 2011? William proposed to the soon-to-be Duchess of Cambridge during a holiday to Kenya, with Kate admitting that the prince’s proposal was very romantic. The Duchess wore a wrap dress to her photo call, which matched the blue sapphire engagement ring that once belonged to Princess Diana. Some didn’t like the fact that a ring from a failed marriage was being repurposed, but William saw it as a way of keeping his mother close to him and the wedding.

Princess Diana was unique when it comes to royal engagements, in that she was able to choose her own ring. In 1981, Charles presented her with a selection from crown jeweller Garrard and asked her to choose her favourite. She chose a sapphire stone surrounded by diamonds in white gold – a stock item – which some critics felt was inappropriate. Even some of the royal family found it difficult to mask their disdain that a future princess had opted for something that wasn’t unique or bespoke. Some suggest she chose it because it reminded her of her mother’s engagement ring, while others say she simply chose the biggest; regardless of the reasoning, she loved the sapphire treasure and continued to wear it even after her divorce from Prince Charles.

For his second marriage, Prince Charles is said to have presented the Duchess of Cornwall with a ring that belonged to his beloved grandmother. The large emerald cut diamond ring is flanked by baguettes to either side and was said to mark the birth of her first child – Queen Elizabeth II. After decades of an on/off love affair, they finally announced their engagement in 2005 and were married two months later, meaning earlier last year they celebrated their 12-year anniversary.

Prince Philip of Greece and Denmark proposed to Princess Elizabeth with a simple and elegant diamond ring, featuring a three-carat diamond solitaire flanked on each side by five smaller diamonds, all of which are set in platinum. The diamonds are particularly sentimental, as they were taken from a tiara owned by Philip’s mother, Princess Alice, and was created by London jeweller Philip Antrobus Ltd. Philip was very much a part of the design process and had very specific ideas about what he wanted the end result to be like. The Queen still wears her engagement ring every day alongside her Welsh gold wedding band.

The Duke of York gave the Queen’s Mother a sapphire ring; a trend set to feature on the fingers of Windsor brides time and time again. The ring had diamond accents and was said to be her favourite at the time, also accompanied by a Welsh gold wedding band. However, several years later in the 1950s, she abandoned the original ring for a large pearl surrounded by diamonds. Why she made the switch is unknown, but swapping rings or simply not wearing engagement rings is not uncommon in the history of royal family engagements. 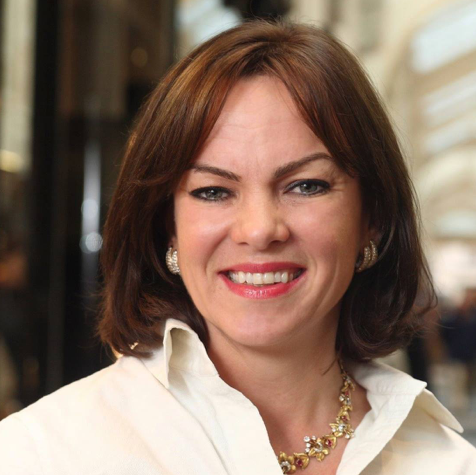 Whether you are a keen royalist or you have no interest in the monarchy whatsoever, you can’t help but get caught up in the excitement of a royal engagement. In the world of jewellery, engagement rings used by royals are particularly influential, and can shape the popular trends, styles and designs in the immediate aftermath and beyond. One way you can secure an engagement ring fit for a royal is by opting for a vintage/antique style. There are plenty of antique engagement rings for sale, all of which have a rich and fascinating history making it extra special for the lucky recipient.

Susannah Lovis is one of Mayfair’s most respected and knowledgeable jewellers. Boasting a plethora of bespoke antique jewels, the collection is truly spectacular in both stone and design. From phenomenal art deco tiaras to antique engagement rings; there is something for every jewellery enthusiast. Susannah also offers an unparalleled service in resetting, repair and valuation, ensuring you can make the most of your treasures.